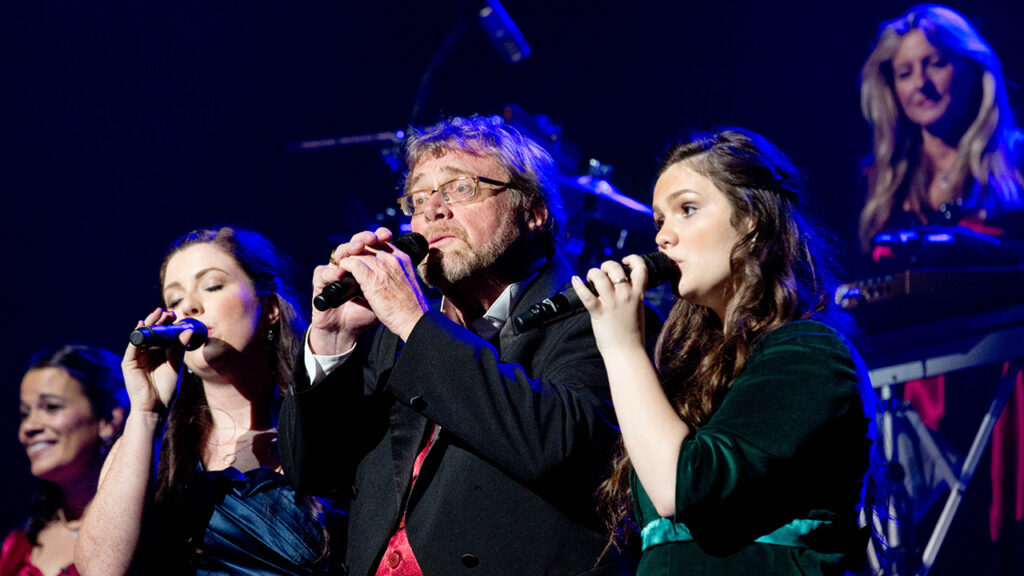 Celebrate 30 years of musical holiday magic and 40 years of groundbreaking “Fresh Aire” compositions with this milestone special from the American group known for blending classical music and rock. Includes interviews and behind-the-scenes footage.

Select this program when you support Arizona PBS and get the CD/DVD set – or get tickets to see the group live in Mesa in November!