As we highlight reports from ASU’s Carnegie-Knight News21 program, we hear the story of Isaac Palone. Arrested and incarcerated off his home reservation near Yuma. Once released, he was not allowed to return home.

On the run at 18 years old, Isaac was arrested for three burglaries and an aggravated assault with a deadly weapon. He spent 7 months in jail and was given three years probation. This proved to be difficult since Isaac had nowhere to go besides the reservation. Claudette White, Isaac’s sister and the chief judge of San Manuel Band of Mission Indians, says that federal and state probation providers to consider giving a radius around reservations.

Isaac found probation so hard that he was willing to spend the rest of his time in prison.

Both Isaac and Claudette emphasize the importance of allowing people to connect with their community. 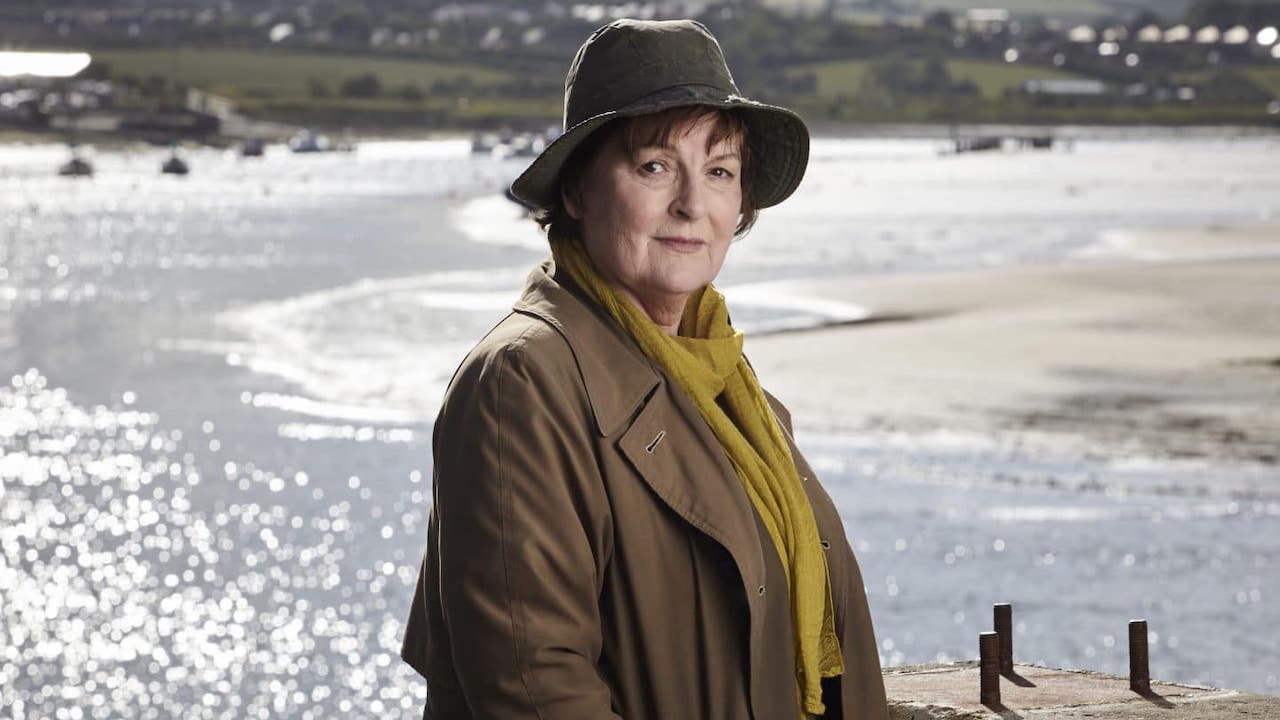