The U.S. House of Representatives held a moment of silence for longtime congressman and civil rights leader John Lewis who passed away on July 17. At the age of 80, he lost a six month battle with cancer. Among those remembering Lewis today, Arizona congressman Raúl Grijalva, who called Lewis a friend.

When Grijalva first started out in congress Lewis reached out in a helpful manner to make him feel welcomed. One of his most memorable memories with Lewis was when the two worked on DACA.

Described as the “conscious of congress” by many Lewis was special. Grijalva says Lewis had a sense of knowability that made him so unique. Furthermore, Grijalva went on to say that Lewis carried himself and was very much cared for by many in Washington, D.C.

Lewis served in the United States House of Representatives for Georgia’s 5th congressional district for 33 years. A son of sharecroppers he became a well-known figure of the civil rights movement. In 1965 Lewis lead the march at Edmund Pettus Bridge in Selma, Alabama. Some of his most notable work includes the Voting Rights Act, DACA and others.

'The Magic of...' on 'Great Performances' 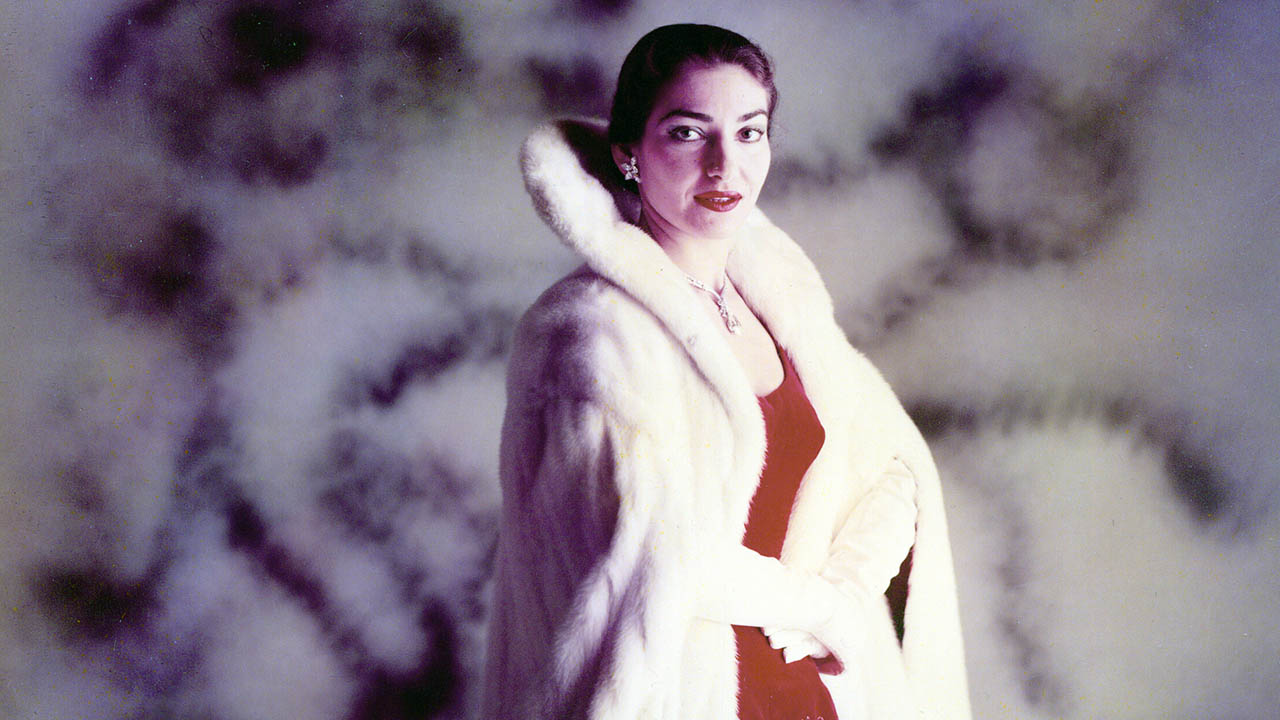