A recent event focused on teaching elementary school students about former Arizona Governor Raul Castro, the first and only Mexican-born governor of the State. Horizonte host, Jose Cardenas spoke with Roni Capin Rivera-Ashford, author of the book, “Raulito: The First Latino Governor of Arizona”, which was used as a teaching tool to learn about the former governor.

Rivera-Ashford named the title of the book, “Raulito” because, “that’s what he was known as by his mother and his family when he was a young boy, they called him ‘Raulito’ he was the 9th of 11 children and one of the smaller ones in stature. He was…called ‘Raulito’ until he was in junior high.”

She mentioned that this name came to her in a dream and she knew she was meant to reach out to the former governor to see if she could write a children’s book about his life.

“I actually had the dream after I had started reading his autobiography, which he had gifted me after I met him for the first time and then while I was reading his story I had this dream that kept saying ‘Raulito becomes the governor’ and that was my sign to ask him if I could write his story for children or for youngsters and he was delighted,” Rivera-Ashford said.

When she first started creating this book, she thought of it as an extended picture book because she had successfully published four other picture books but she realized after a few years of trying to pitch it and get it published as a children’s picture book it wasn’t working.

She explained that the subject matter is a bit too deep for a picture book. Castro has had a lot of accomplishments that proved to be better as a young adult chapter book, which is what it finally became.

You can find out more about her book, here. 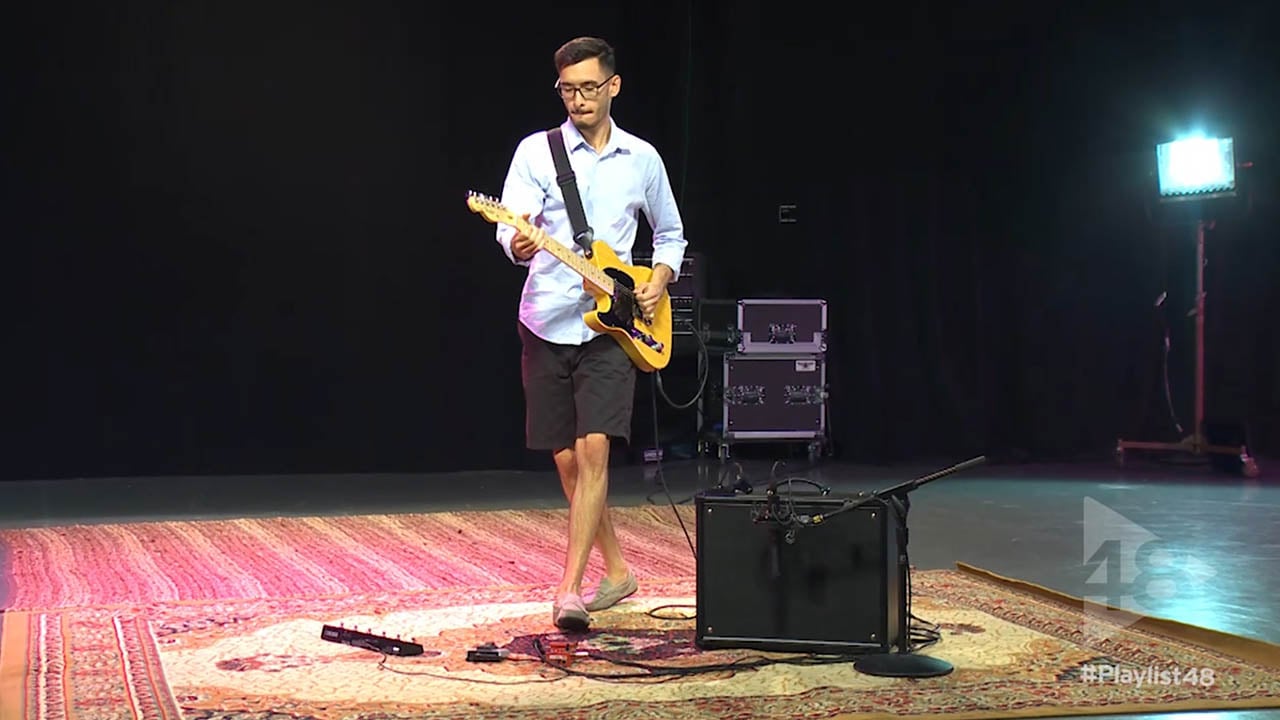