A group of college students are creating a new primetime series for Arizona PBS.

“Catalyst,” a 13-episode program that explores cutting-edge research at Arizona State University and its potential impact, is the creation of a group of students at the Walter Cronkite School of Journalism and Mass Communication under the direction of Professor of Practice Steve Filmer, an award-winning television producer whose credits include “ABC World News Tonight” and “Good Morning America.”

Filmer said his students are receiving invaluable experience, working on all dimensions of the show from story conceptualization to research, shooting, editing, writing and production.

“I want the students to come out of here with a high level of skills and a passion for storytelling,” Filmer said. “We’re not starting out trying to imitate other shows. We’re finding our storytelling techniques for each segment.”

The first episode features ASU research on the development of an artificial tree that can reduce carbon dioxide as well as advances in swarm intelligence in robots, which impacts technology such as driverless vehicles. The premiere also looks at how viruses can be used to combat diseases and how teams work under pressure using technology.

“Catalyst” is hosted by Cronkite Professor of Practice Vanessa Ruiz, the former co-lead anchor for 12 News, the NBC affiliate in Phoenix.

“I am incredibly proud to be a part of such a quality program I know will enrich the lives of our viewers,” Ruiz said.

“Through this immersion program, a new generation of science journalists is not only learning more about the cutting-edge research at ASU, but also demystifying its impact on our everyday lives,” said Sethuraman Panchanathan, executive vice president of Knowledge Enterprise Development and chief research and innovation officer at ASU. “Telling the stories of the people behind the research, their motivations, and contributions is key to fueling curiosity, and engaging future innovators and storytellers in the pursuit of path-breaking discoveries.”

Students at the Cronkite School, the home of Arizona PBS, started working on the production in late August as part of a new professional immersion program at the school. The Cronkite School has more than a dozen professional programs in which students work in professional settings, producing high-quality content that serves the public under the guidance of faculty.

“Viewers are going to get a fantastic show that shares some of the amazing stories of discovery and research happening right here in Arizona,” he said. “The show will be a great compliment to our PBS science programs like ‘NOVA.’”

Allie Barton, a junior from Gilbert, Arizona, said she is excited to gain experience working on a major market television show while still in college. Barton had previously taken a long-form documentary class at Cronkite and wants to expand her storytelling skills.

“Having such a broad range of topics really appealed to me,” Barton said.

Arizona PBS is one of the country’s largest public television stations, reaching 1.9 million households each week on four digital channels and a website. The station has focused on fostering lifelong learning through quality programming, in-depth news and public affairs and critical educational outreach services. 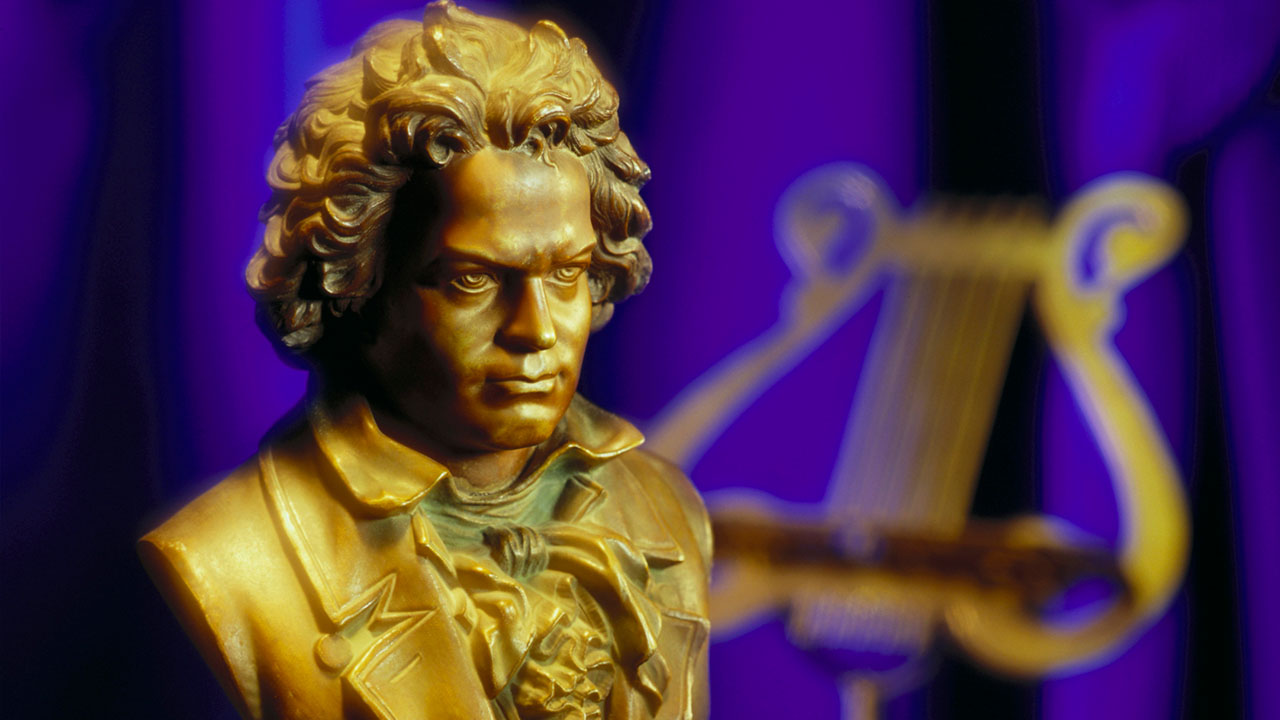