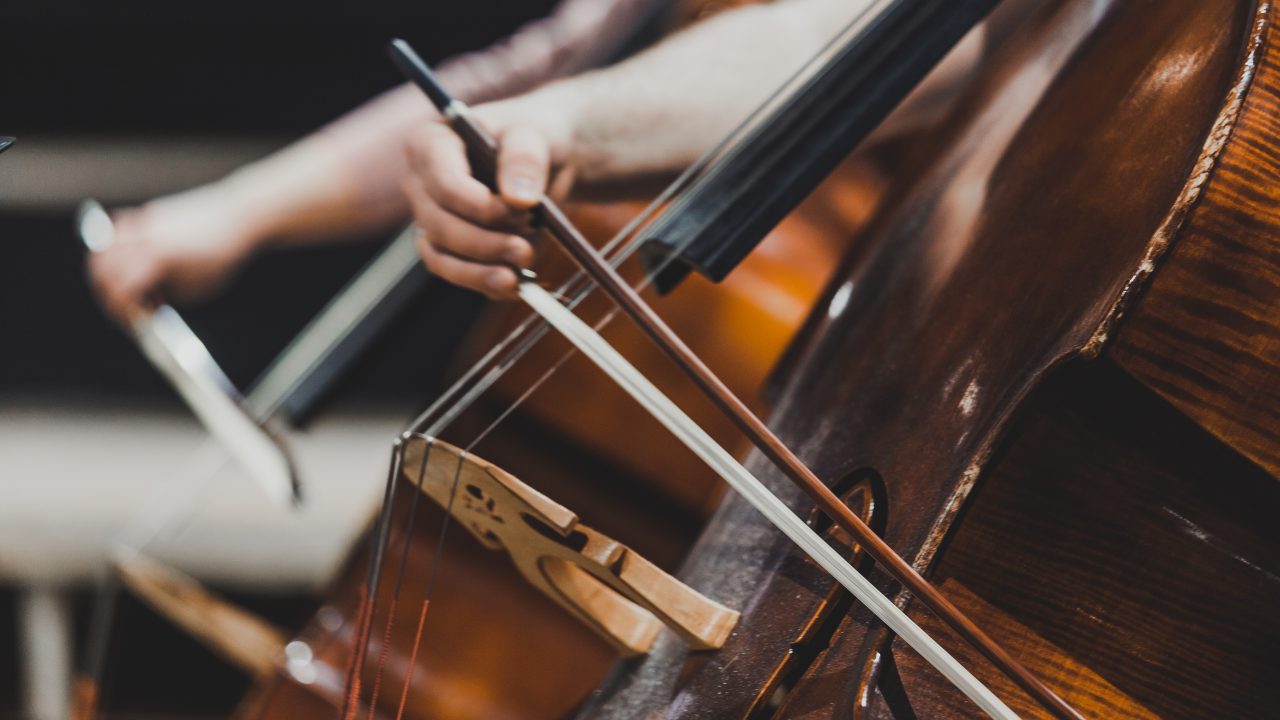 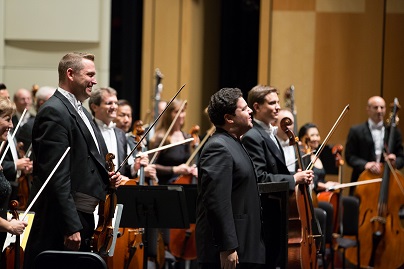 The Phoenix Symphony, in partnership with Central Sound at Arizona PBS, is announcing its 2020 broadcast series will air starting Monday, March 23.

In these times of uncertainty, music can serve as a comfort, even while live performances are unavailable. These broadcasts bring the expertise of The Phoenix Symphony’s world-class musicians to listeners across Arizona.

Central Sound at Arizona PBS has partnered to record the Phoenix Symphony’s “Classic Series” concerts, as well as some chamber performances. The broadcast series can be heard Monday evenings at 7 p.m. in Phoenix on 89.5 FM KBACH and in Northern Arizona on KNAU-FM – Arizona Public Radio via their classical music network (88.7 FM in Flagstaff, 89.3 FM in Kingman, 102.5 FM in Cottonwood and the Verde Valley, 93.5 FM in Payson, 90.7 FM Show Low, 106.1 FM Prescott and 105.3 FM Vernon/Concho). Broadcasts are presented in Dolby Digital surround on DTV 8.5 CLASSICAL ARIZONA PBS, available across 80% of Arizona.

On the radio, The Phoenix Symphony broadcasts will be presented in DTS Neural Surround™. This technology enables the broadcast production team to deliver the performances in immersive surround sound, bringing the experience of sitting in Symphony Hall directly to listeners from the comfort of their living rooms or automobiles. DTS Neural Surround™ allows multiple audio channels to be encoded into the two channels available for radio broadcast. The process is reversed via the listener’s home receiver, allowing them to retrieve the 5.1 channels from the two-channel broadcast. For information is available at www.azpbs.org/dts. 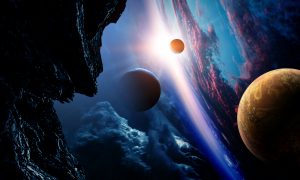 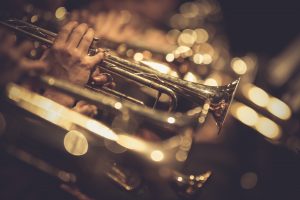 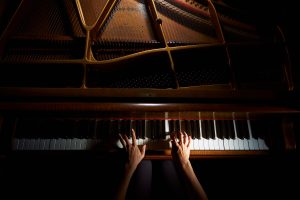 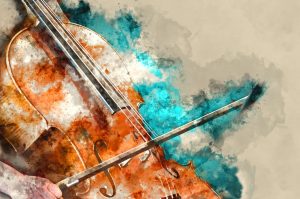 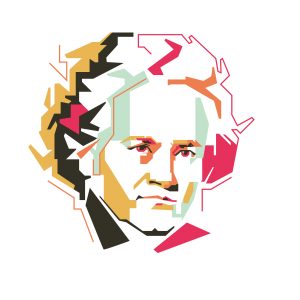 May 11 – Thomas, Beethoven and Tchaikovsky 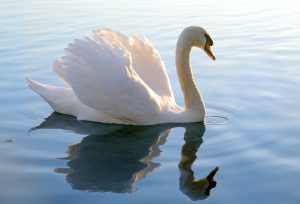 May 18 – Lutoslawski and Beethoven 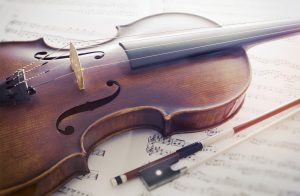 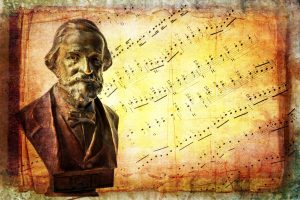 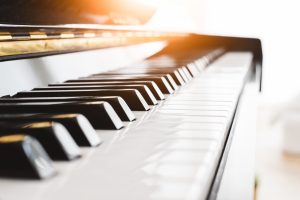