The music and magic that vaulted Peter, Paul and Mary to stardom and inspired decades of social change comes to Arizona PBS Sunday, Dec. 2, at 5:30 p.m.

These previously un-aired performances by the folk trio icons live at Newport 1963-’65 convey the joy, optimism and turbulence of that extraordinary era of change. This footage from their live shows at the Newport (R.I.) Folk Festival spanned three years, and this documentary features songs that hold an honored place in the soundtrack of 1960s activism in America.

They still live on today. Although Mary Travers passed away in 2009 after a battle with cancer, both Peter Yarrow and Noel Paul Stookey having continued writing and performing concerts, both together and as solo artists, throughout the country. And you can enjoy their music any time with our CD/DVD/book combo set. 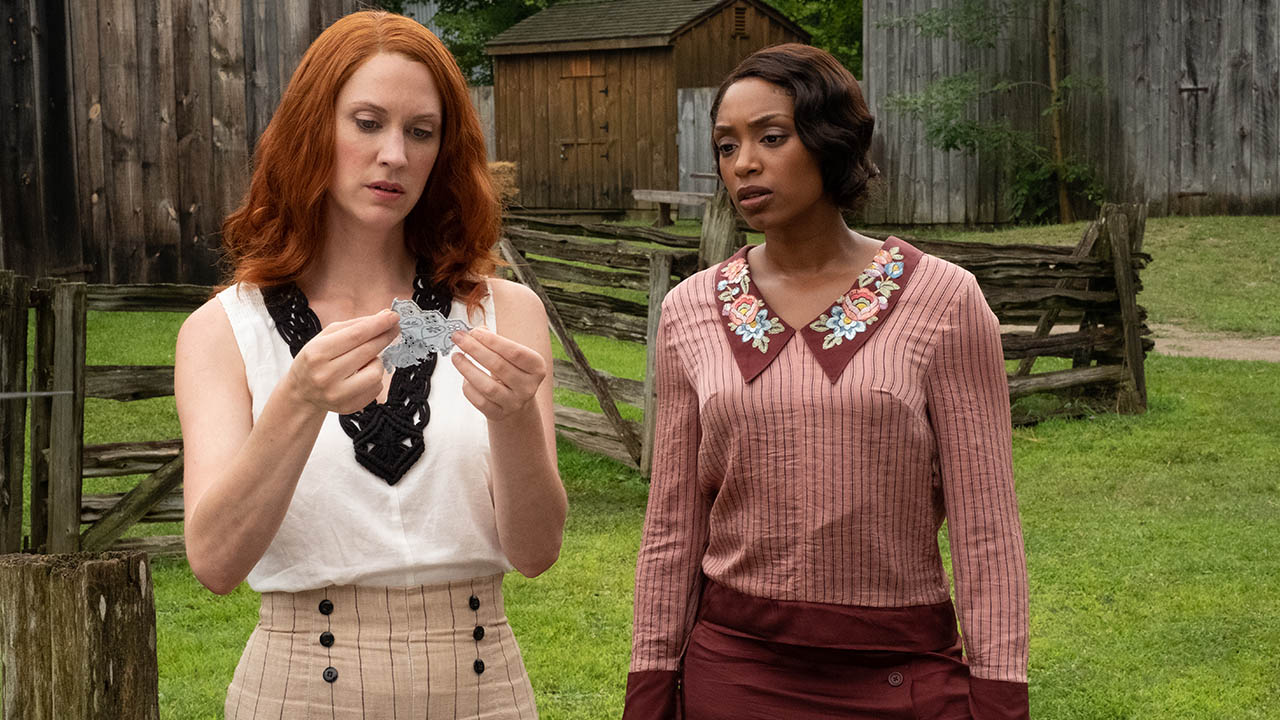 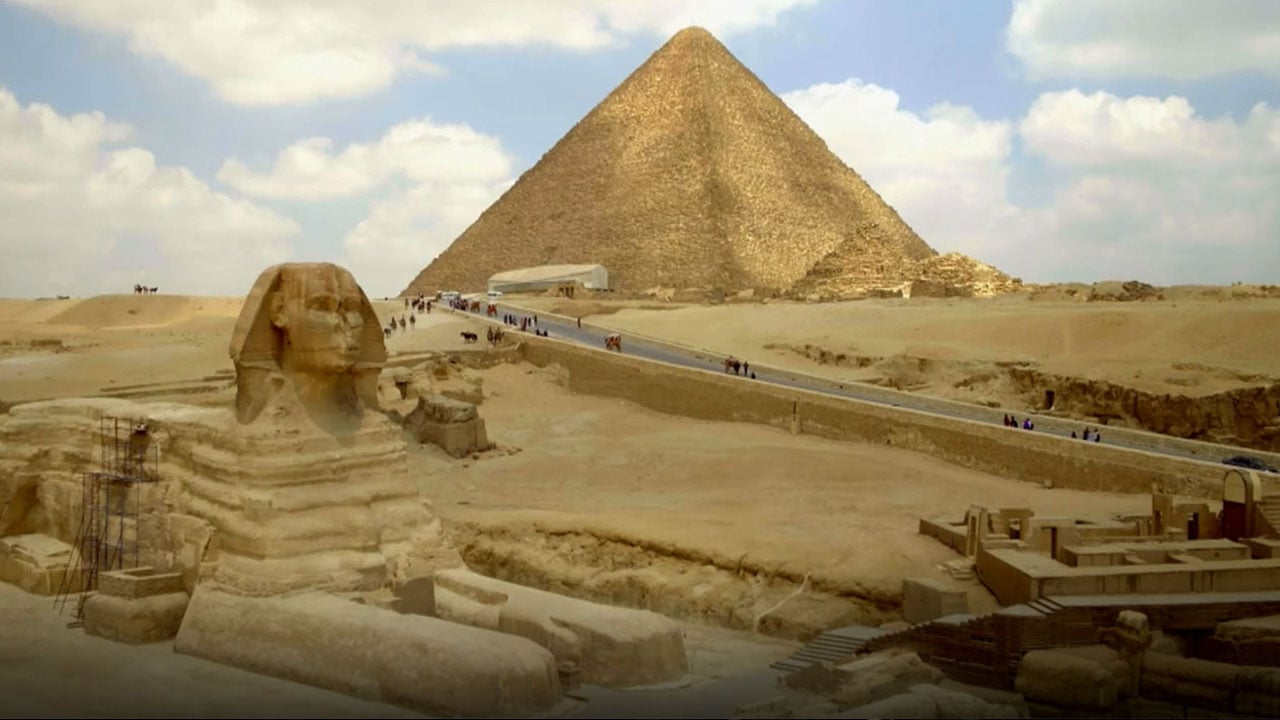