This week, we learn about what lies beyond by going into space and exploring the different planets. In “Nova: The Planets – Jupiter,” we discover how the planet’s massive gravitational force made it a wrecking ball when it barreled through the early solar system. But it also shaped life on Earth, delivering comets laden with water and perhaps even the fateful asteroid that wiped out the dinosaurs.

Did you know that the vastness of the universe was first discovered in Southern California? Discover how Edwin Hubble was able to glean how big this universe really is through his work at Mount Wilson.

Blue Sky Metropolis: There’s No Place Like Home
The day when we could be living on other planets is coming closer and closer, but how great would it really be to live on other planets? Astronaut Garrett Reisman has a few words for us earth dwellers.

Built to Last: JPL’s Amazingly Long-Lived Missions
NASA’s Jet Propulsion Laboratory scientists have been tinkering with their robots from vast distances, all in an effort to extend their lives far beyond their “expiry” date. Learn how they are able to accomplish this feat to explore the universe beyond.

NOVA scienceNOW: Origins of the Solar System
Follow scientists as they analyze the oldest rocks in the solar system to determine what triggered the birth of the solar system.

The Origin of the Elements
Are we made of stars? Scientists study light emissions from supernovas, which can give us clues on elements found on Earth and throughout the universe. 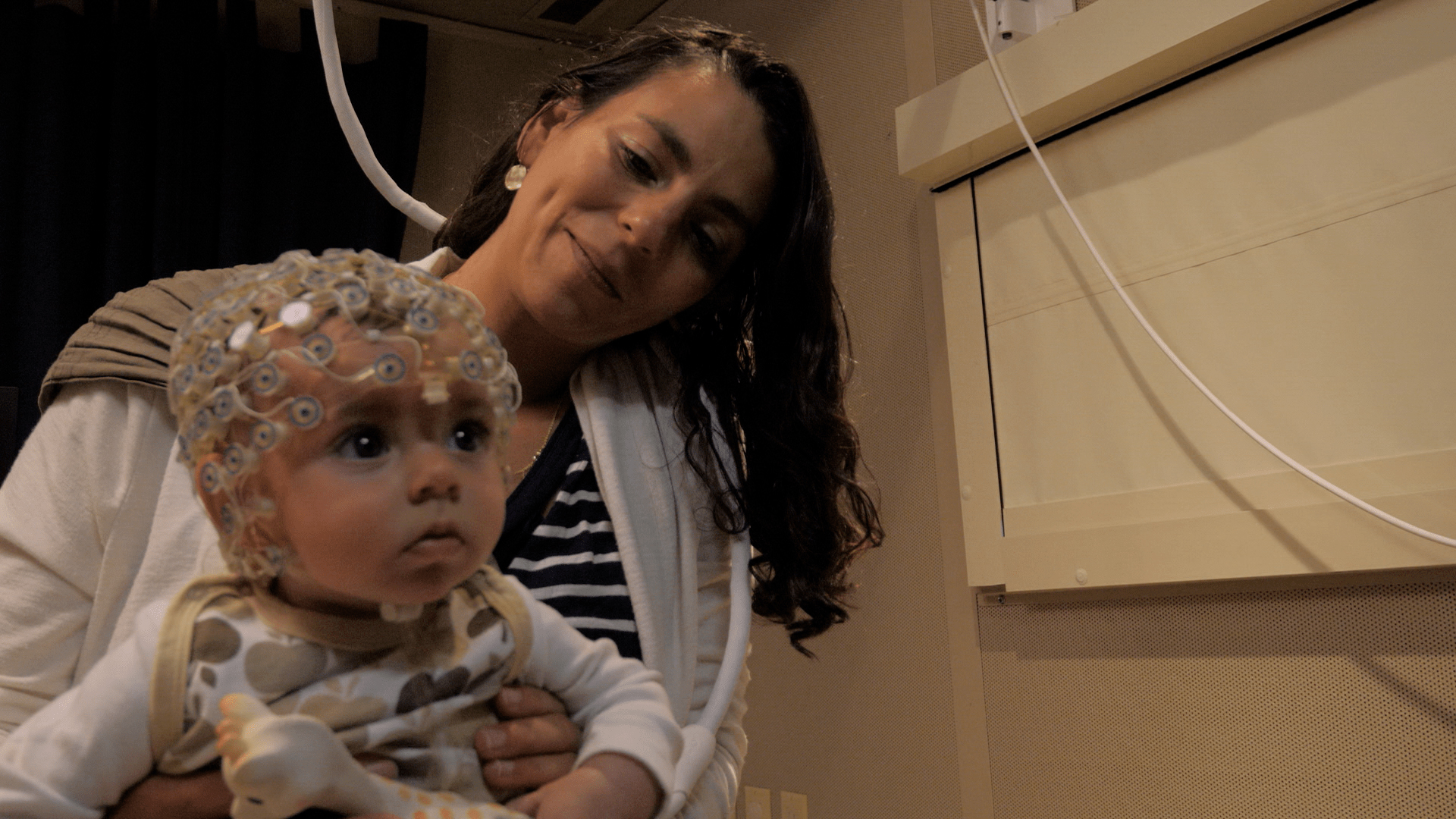 April programming on Arizona PBS will shine a light on health and the challenges and diseases that sometimes stand in the way. 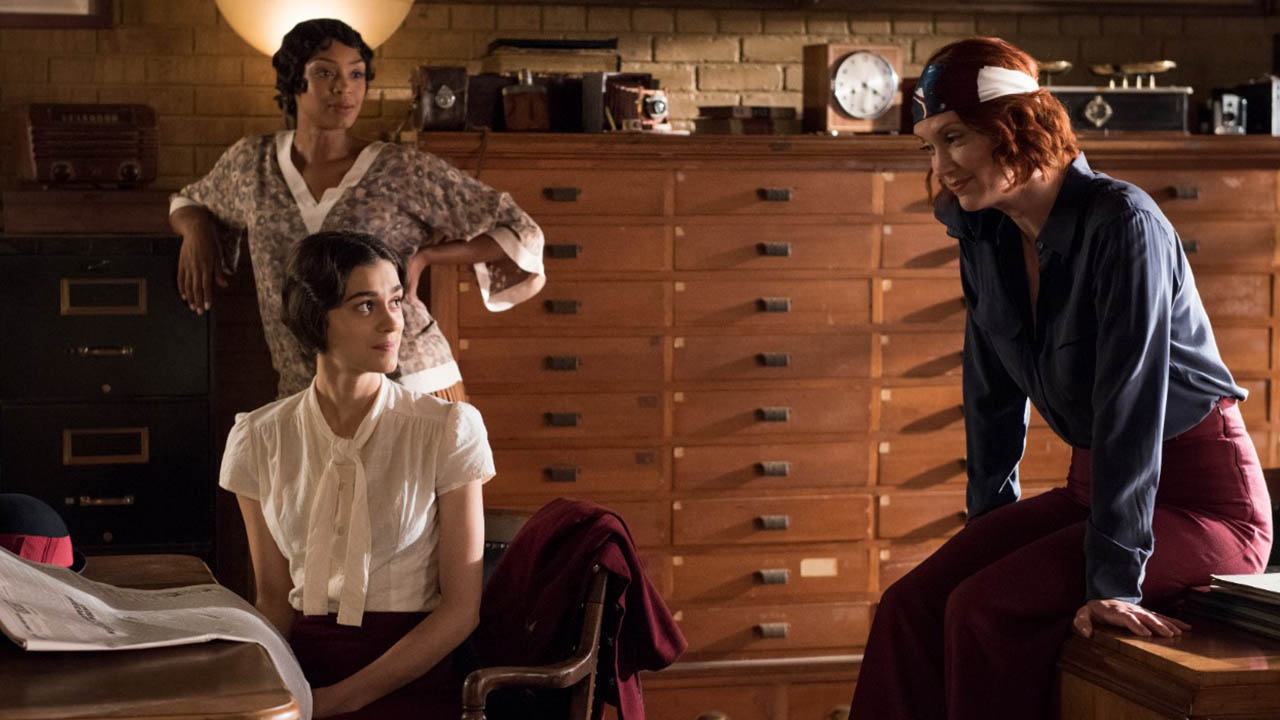 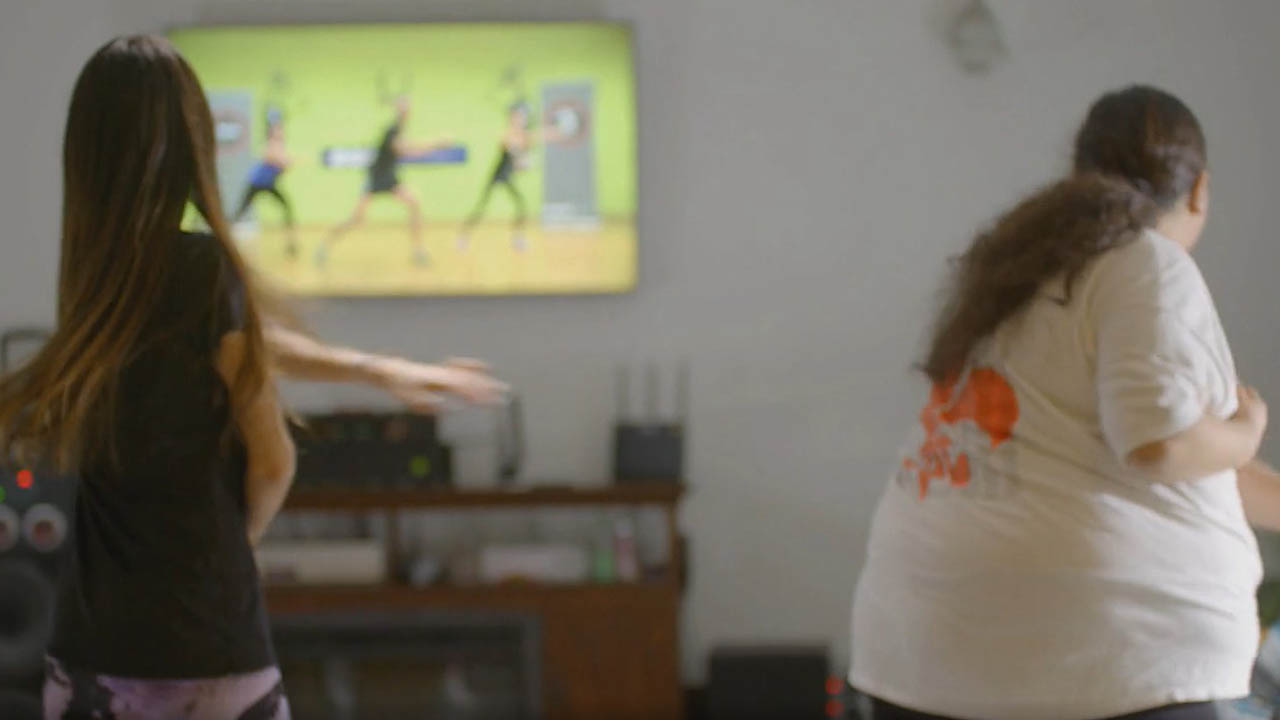