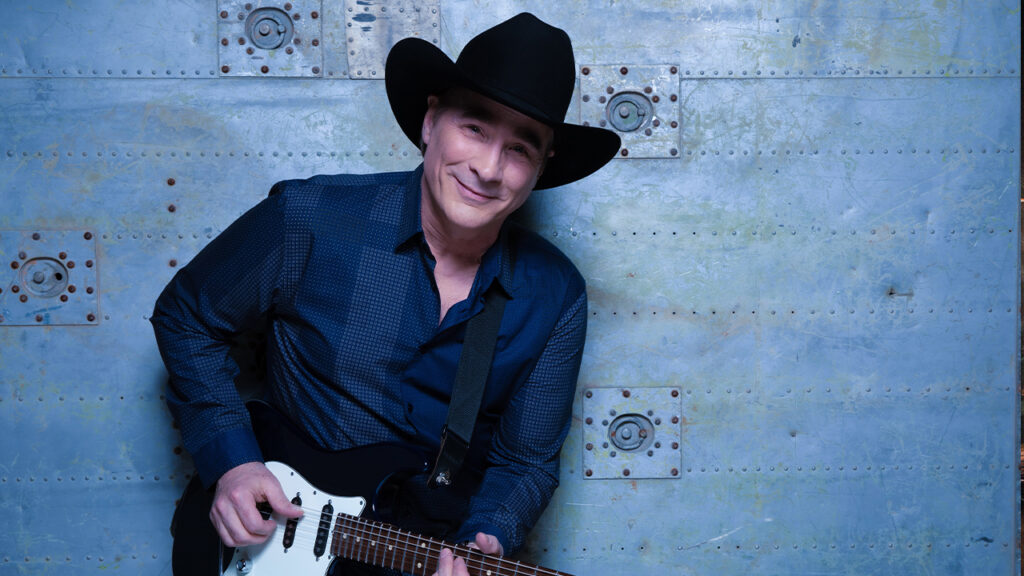 Having earned 22 #1 career singles, nearly two dozen gold and platinum awards (US and Canada), a Grammy Award, numerous CMA, ACM and American Music Awards, and stars on the Hollywood and Nashville Walk of Fame, Clint Black has had one of the most storied careers in modern music. It’s been three decades since the release of his groundbreaking debut album, Killin’ Time, which cemented the country music icon as one of the truest traditionalists in the game. In early 2022, the seemingly unstoppable legend headed out on tour with his wife, Lisa Hartman Black, and his daughter, Lily Pearl, for the “Mostly Hits & the Mrs.” Tour.

Lisa Hartman Black starred in the iconic TV show Knots Landing, which launched her career in a formidable array of movies and mini-series. With her prowess as an actress and her high TVQ, Lisa assured top ratings for the networks with her performances in The Operation with Joe Penny, Roses Are For The Rich with Bruce Dern, Beverly Hills Cowgirl Blues with James Brolin, and Fire! Trapped on the 37th Floor with Peter Scolari and Lee Majors. She starred in three mini-series: Valley of the Dolls, 2000 Malibu Road and Judith Krantz’s Dazzle. Lisa and Clint Black starred together in Still Holding On: The Legend of Cadillac Jack and Flicka: Country Pride. Lily Pearl joined in the cast of the latter at age nine.

Clint and Lisa performed their Grammy-nominated duet, “When I Said I Do,” which won an Academy of Country Music Award, and the two were a part of The Masked Singer, Season 4, as the first-ever duo, The Snow Owls.

Select this program when you support Arizona PBS to get the Clint Black tumbler and the CD/DVD set.