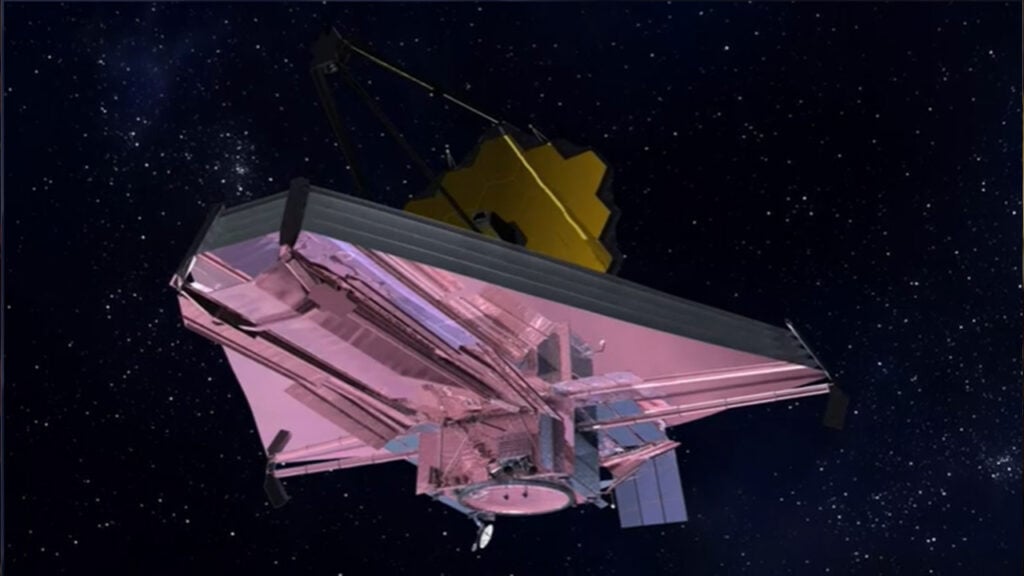 Follow the dramatic story of NASA’s James Webb Space Telescope – the most complex machine ever launched into space – in hopes of peering deeper back in time than ever before and answering some of astronomy’s biggest questions.

The special takes viewers behind the scenes through the eyes of the engineers and scientists who have dedicated years – some even decades – of their lives to getting Webb off the ground. And, the film will feature some of the telescope’s highly anticipated first images – the day after NASA releases them to the world – along with reactions from some of the team.

Launched in December 2021, the seven-ton JWST has traveled to its permanent vantage point a million miles from Earth – 3,000 times farther than the Hubble Space Telescope – aiming to capture groundbreaking first images of the farthest galaxies. The daunting mission poses a number of risks, with 344 possible points of failure at the time of launch. Should something go wrong, the telescope will be too far away to fix, so there’s no room for error. The most ambitious telescope ever built needs to work perfectly. If it does, scientists believe this new eye on the universe will look deeper back in time and space than ever before to the birth of galaxies and may even be able to “sniff” the atmospheres of exoplanets as we search for signs of life beyond Earth.