Who killed the princes in the Tower of London in 1483? What actually caused the Black Death? Why did a witch hunt craze sweep through 16th century Britain and America? And was King George III really mad? These are some of the most enduring and perplexing questions that have baffled academics and fascinated history buffs for years.

Now the popular British historian Lucy Worsley turns sleuth to reexamine these infamous mysteries. In each episode, Lucy mounts a thorough investigation into a single event using historical and contemporary evidence and a range of experts to completely reframe the past. Lucy also reveals how contemporary attitudes towards children, gender politics, class and mental health helped obscure the truth of these cases. The series uncovers new victors and victims, challenges our perceptions and provides fresh answers to each renowned mystery. Stream episodes on the PBS Video app any time.

What started Britain’s century of bloody witch hunts? Lucy Worsley uncovers the story of one supposed witch, whose case lit the fuse for the state-sanctioned killing of thousands. 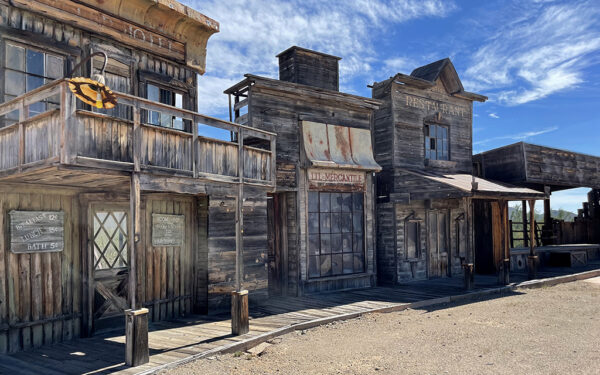 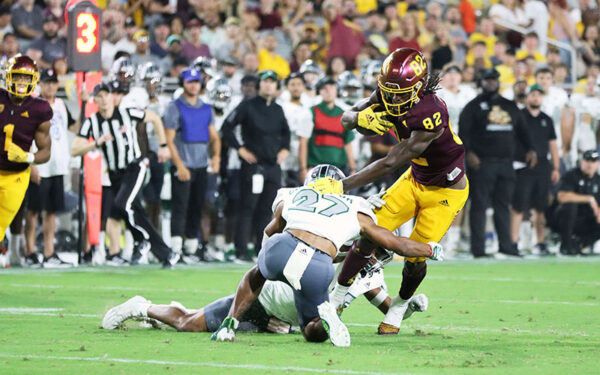 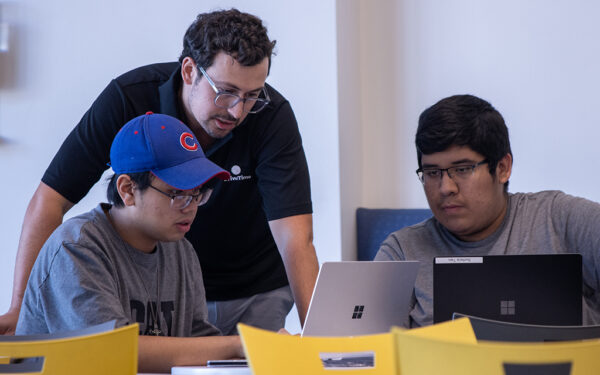 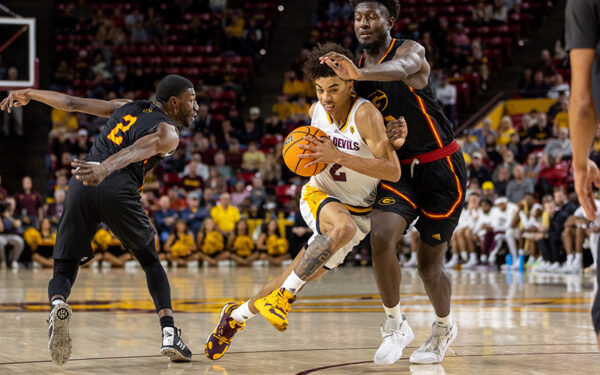 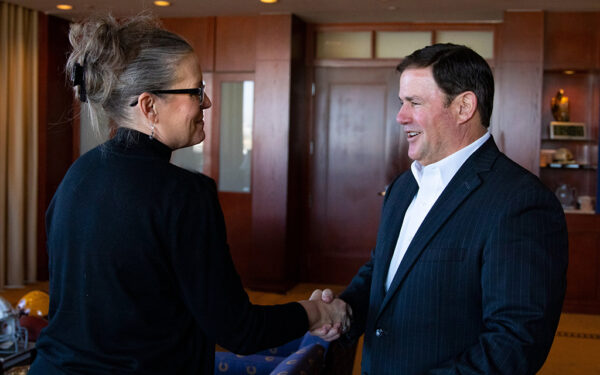 Hobbs presses steadily toward transition, even as challenges swirl 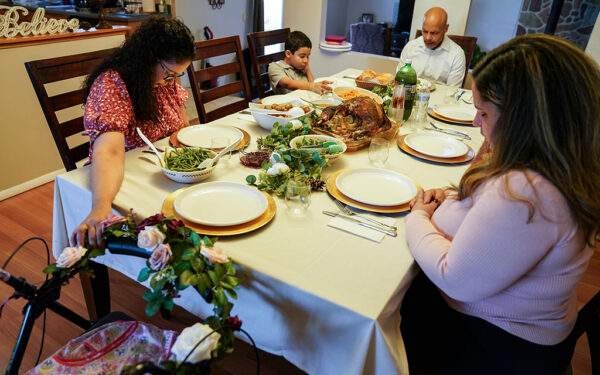 Heat the turkey, not the conversation: Surviving a post-election holiday 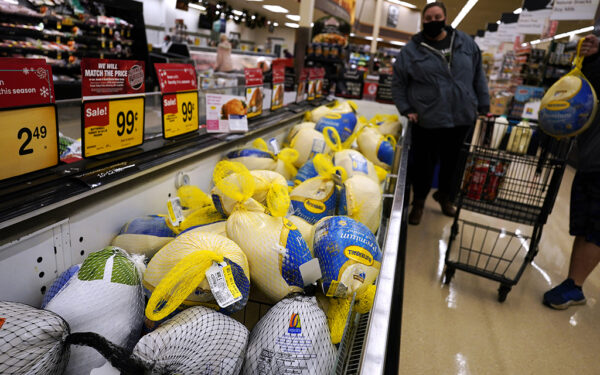 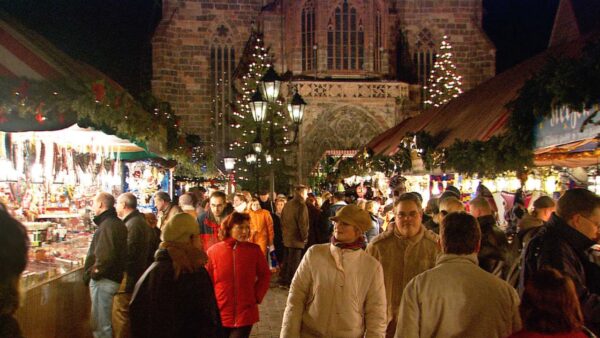 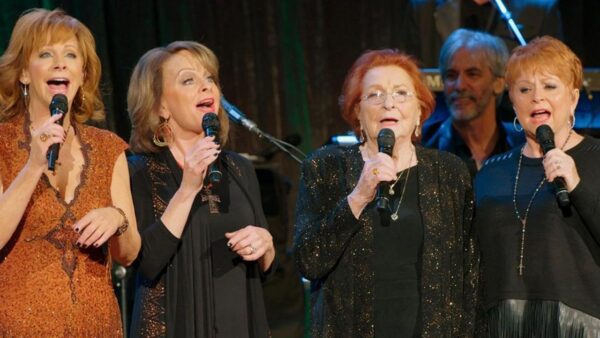 Reba McEntire – My Chains Are Gone: Hymns and Gospel Favorites 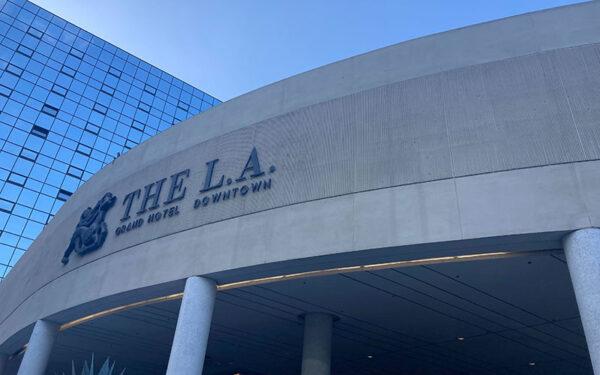 Hotel Heave-Ho: LA unhoused could return to streets as Project Roomkey winds down 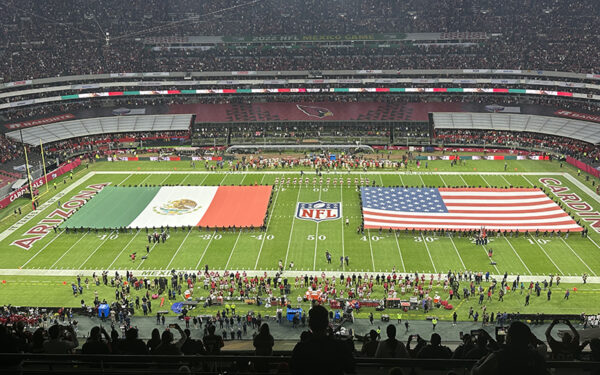 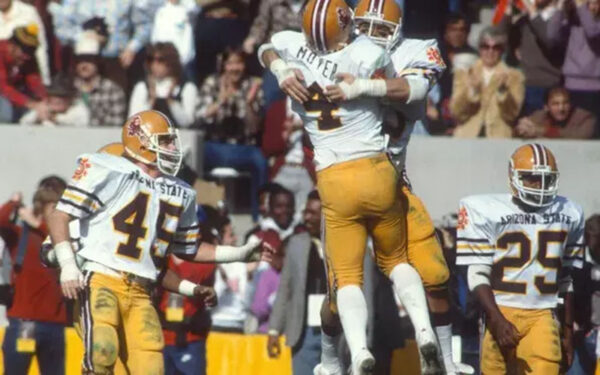 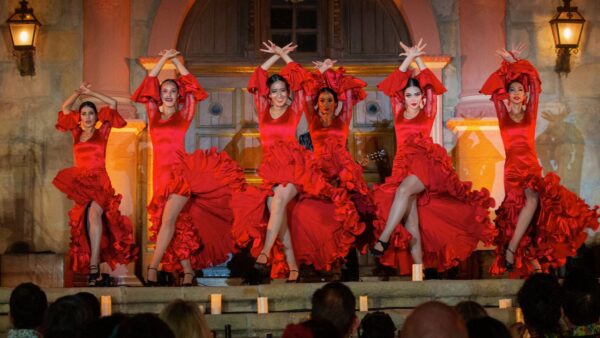