The Associated Press, FRONTLINE and Situ Research investigate what happened when Russian troops occupied the Ukrainian town of Bucha in early 2022, and who was responsible. Using a 3D model of Bucha, intercepted phone conversations of Russian soldiers and hundreds of hours of surveillance footage, the joint investigation shows, for the first time, what a cleansing operation looks like.

This investigation focuses on the month-long period in which Russian forces remained stalled out in Bucha after failing to advance on the Ukrainian capital. When they eventually left in early April, what they left behind was evidence of a massacre, the scale of which had not previously been understood.

To analyze the patterns of violence that resulted in the deaths of over 450 people, The Associated Press and FRONTLINE collaborated with Situ Research who used drone footage from a Ukrainian citizen research group, Jus Talionis, to build a 3D model of Bucha illustrating the scale of alleged war crimes committed there by Russian forces. 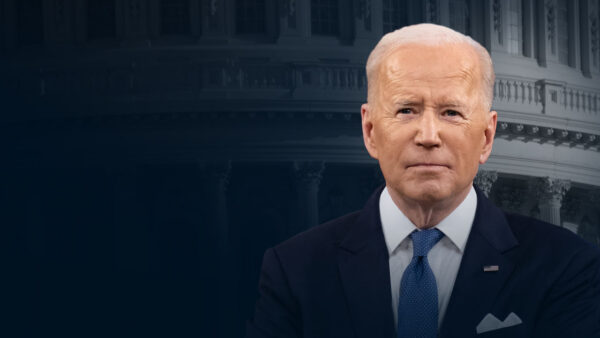 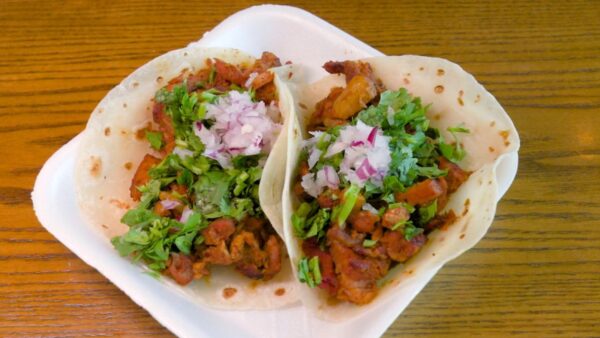 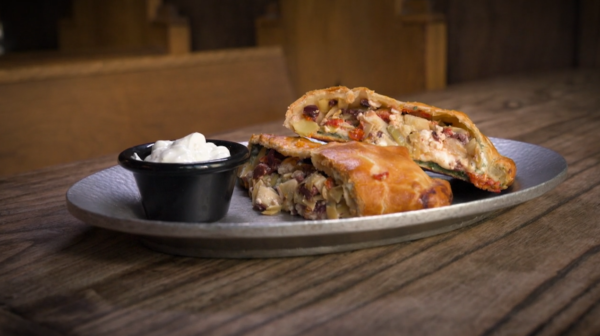 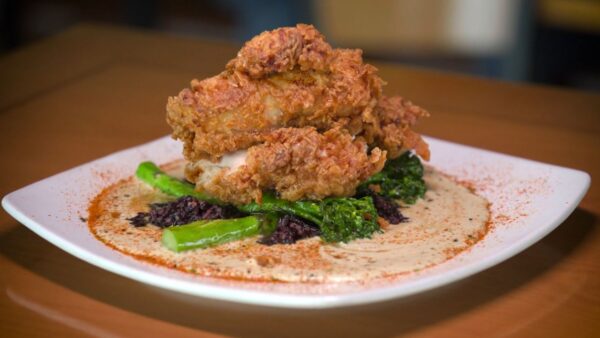 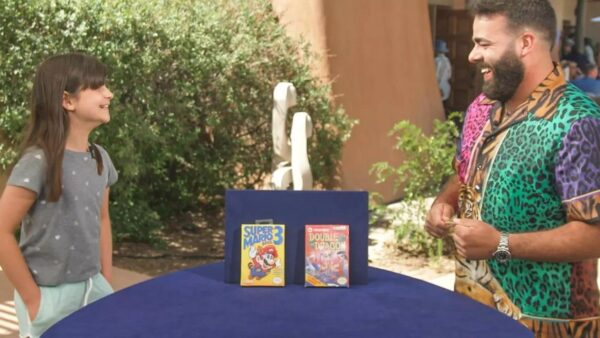 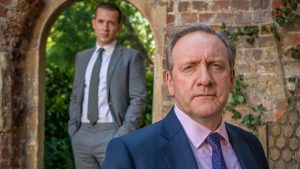 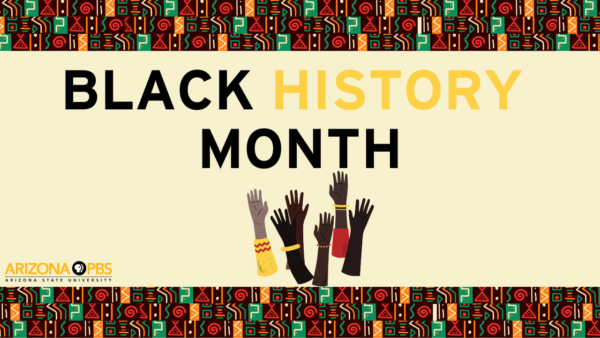 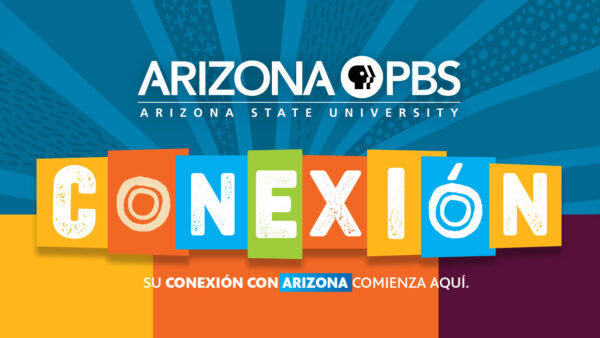 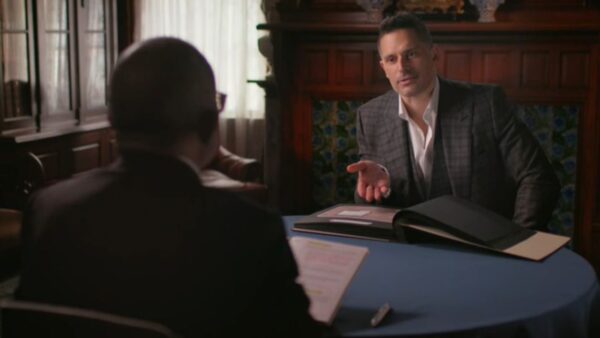