IN A DIFFERENT KEY, a true story of love, difference and the fight to belong. Based on the Pulitzer Prize-nominated book of the same name by journalists Caren Zucker and John Donvan – the film’s Executive Producers – the film follows the mother of an autistic son as she finds and then befriends the first child ever diagnosed with autism – Donald Triplett, who still lives in the small Mississippi town where he was born nearly 90 years ago.

Today, the rate of diagnosed Autistic Spectrum Disorder (ASD) has reached the level of 1 in 44 children. In a question relevant to many, co-director Caren Zucker seeks answers to the unknowable: will the non-autistic majority embrace and protect her child when she is no longer here. “Really, it’s an untold story of an unrecognized civil rights movement,” says Zucker, “but it’s also a love story, where the arc of justice is really bending in the right direction – just not fast enough for mothers like me.”

Donvan’s and Zucker’s film is a fascinating and illuminating journey into the lives of individuals past and present, who have experienced the best and the worst of society’s response to people seen as “different.” IN A DIFFERENT KEY starts with the story of Donald, who was identified as “Case 1” among the earliest published descriptions of autism. There is the heartwarming discovery that Donald’s small-town community has accepted him all his life. In the words of one member of the community, “He’s our guy.”

Says co-director John Donvan, “We hope the film touches audiences that don’t necessarily have that direct connection to autism. Every community can be part of the solution for supporting people on the spectrum, including where they work, live, go to school and beyond.”

Covid and its impact on students missing school 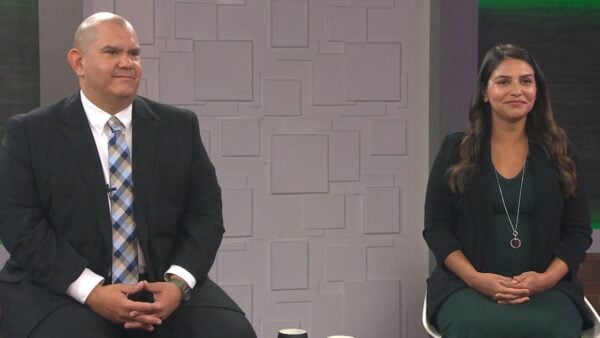