James Baldwin mural comments on systemic racism in the U.S.

Art is often used to make a statement about current events. Since George Floyd’s homicide, artists have been using their medium to speak out against police brutality and racism, and demand social justice. There is a series of Black Lives Matter murals in downtown Phoenix. Antoinette Cauley has created a “mural” of author/activist James Baldwin that is on the side of a skyrise in Downtown Phoenix. The building’s owner commissioned Cauley to make a painting of Baldwin and he turned that into a nine-stories tall decal. Cauley talks about the experience of creating the painting, seeing the mural for the first time and what it means to be a Black artist during these times.

“Art has historically been something that reflects the culture and the time, and teaches us about what was going on. I think that naturally artists are inclined to paint what they feel. We’re impacted by the world and what surrounds us.”

Cauley’s mural of James Baldwin was supposed to reflect a blend of different things to affect multiple communities. Cauley believes it was supposed to pay an ode to America facing the systemic racism it has been hiding from. She included a quote of Baldwin that reflects her thoughts on how these times should be handled. Although, Cauley tells her fellow artists to “just keep going.”

An intersection of art, activism, and food

What it means to be a preparator 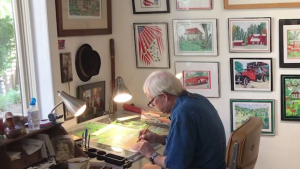 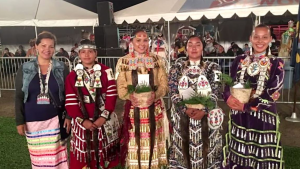 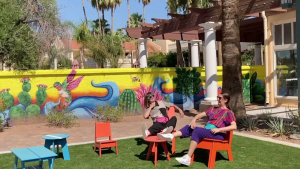 ‘The Ladies’ perform comedy by headlight 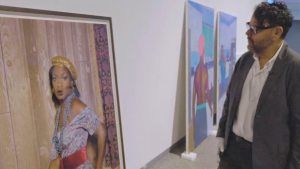 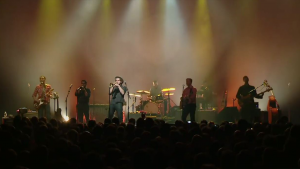 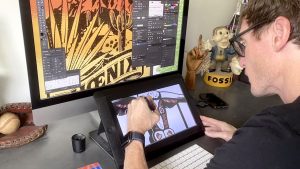 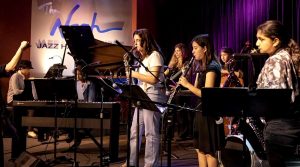 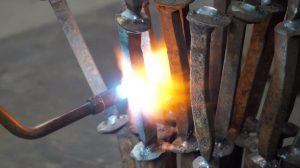 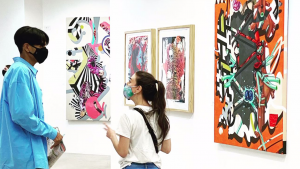 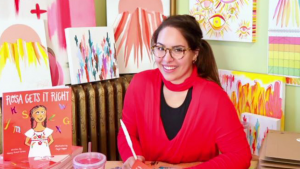 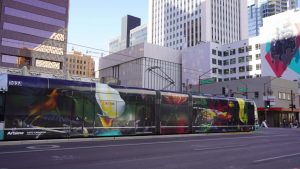 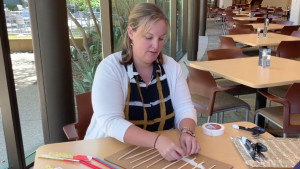 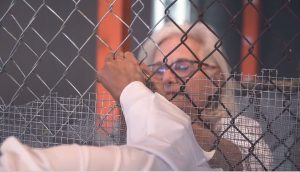 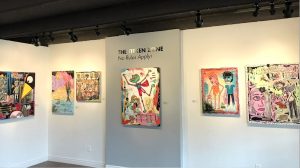 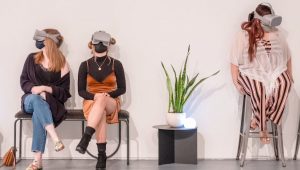 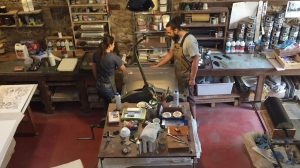