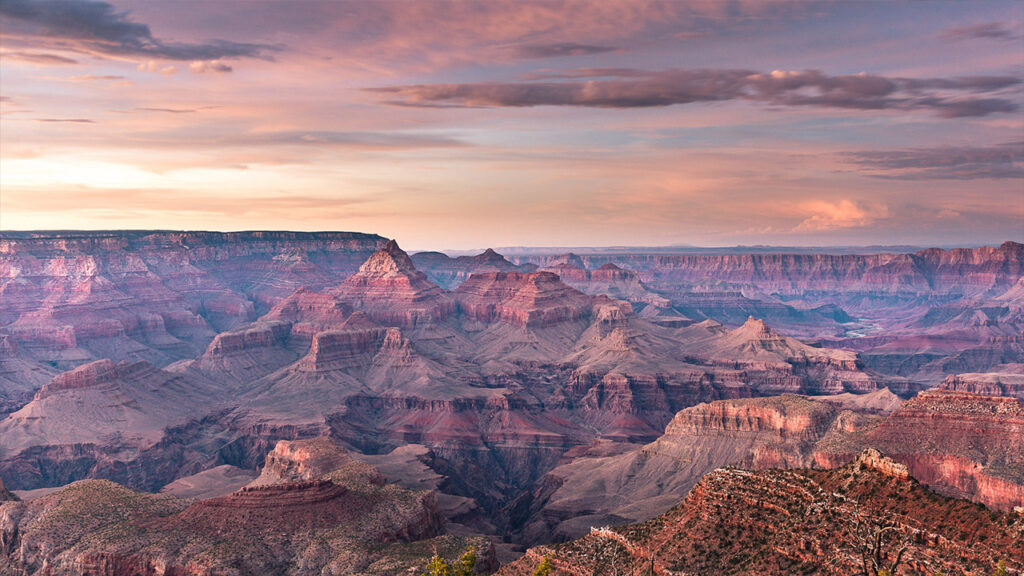 In the first episode of the Art in the 48 podcast, host Craig Bohmler dives into the origins of the Grand Canyon Music Festival. In Arizona, the Grand Canyon is the glorious, majestic heart of Arizona, as an ancestral and spiritual home of the Indigenous people who have been on the land for centuries.

As people from all over the world come to see the historic natural landmark, they come to realize that no photo has ever done it true justice.

In 1982, flautist Clare Hoffman was feeling the pains of burnout from trying to kick off her career in New York. When she happened to pick up The Song of the Lark by Willa Cather, she found herself relating to the protagonist, an artist who traveled to Northern Arizona in order to get a breath of fresh air and find her muse. Clare and her husband, Robert Bonfiglio, were inspired to follow suit, trading the concrete canyons of New York City for the natural ones in the west. During their four-day hike in the Grand Canyon, Clare and Robert played their flute and harmonica at every break.

As their classical tunes echoed off the canyon walls, a park ranger had heard the music, and invited them to play a private concert at the ranger’s cabin. Their spontaneous performance etched an impression in the couple’s memory, until Robert turned to Clare, saying: “This place needs a music festival.”

The first Grand Canyon Music Festival was held in 1983, and has continued every year since then. The festival has attracted renowned performers and artists every year.

The festival also honors the history and heritage of the Indigenous people who first lived at the canyon, including native works and artists in their programs every year. The festival continues to ensure that the canyon walls echo with native sounds for generations to come. 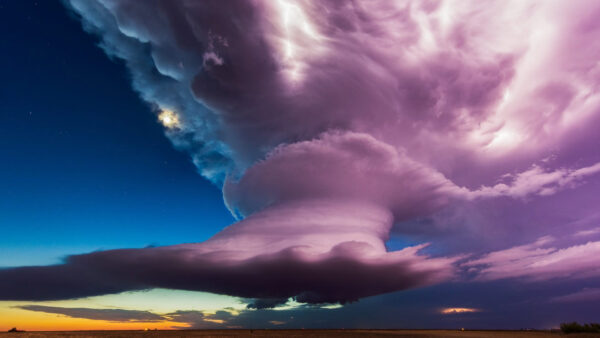 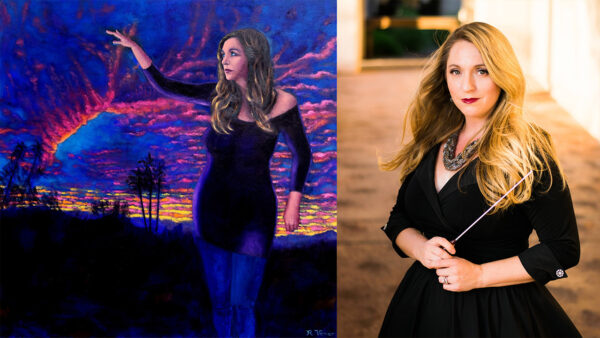 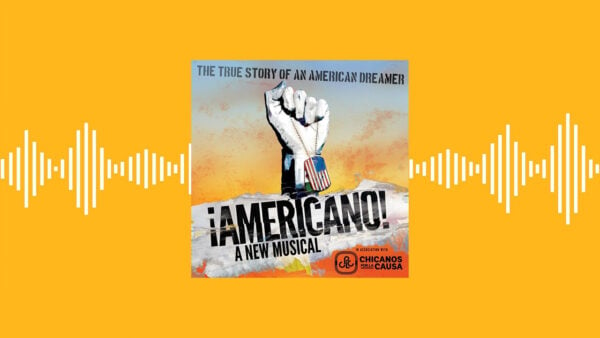 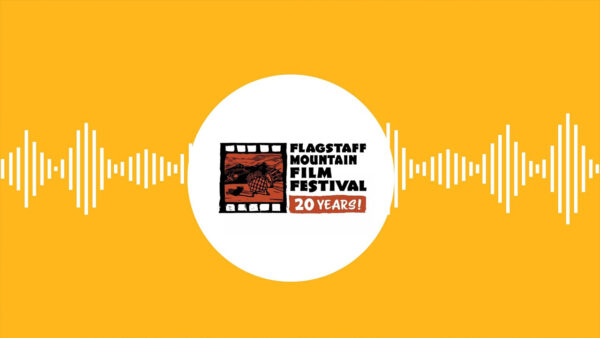 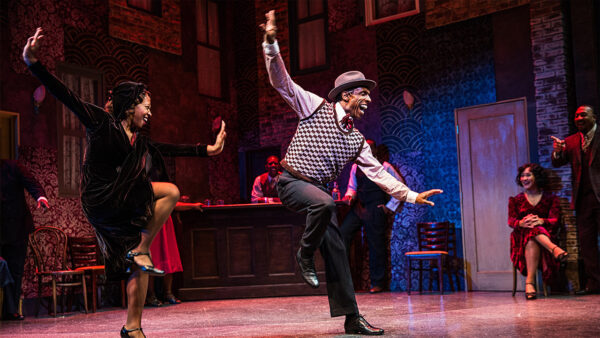 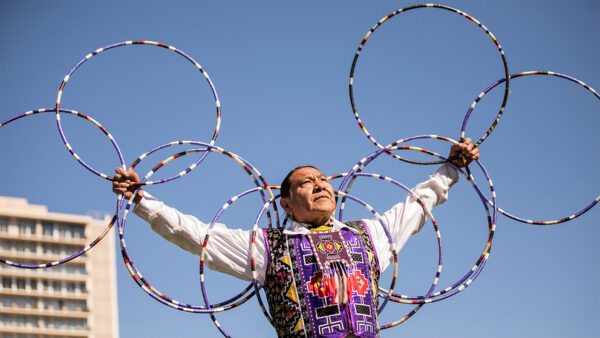 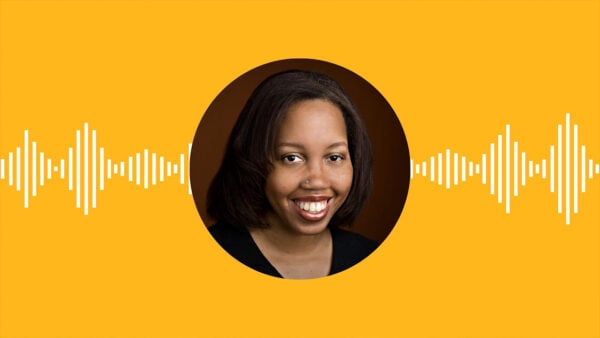 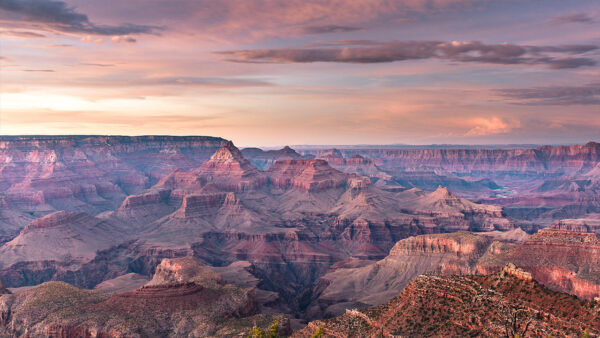