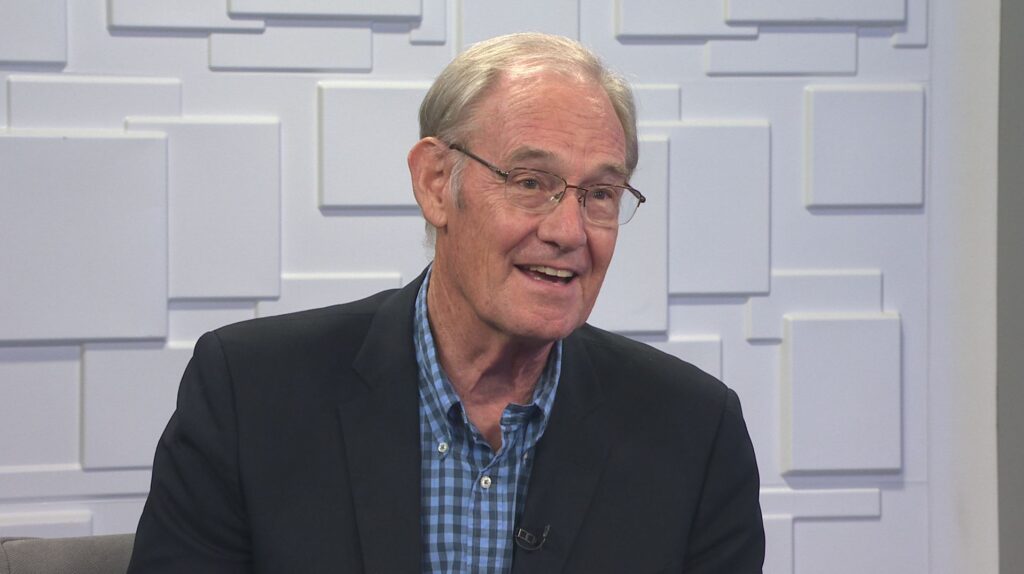 Proposition 11, the Voters Right to Know Act, also known as Stop Dark Money, states that Arizona voters should know who is actually behind political ads. Current Arizona law allows unlimited money to be spent on anonymous political ads. The act requires any group spending over $50,000 on statewide elections or $25,000 on local elections to disclose the source of all contributions over $5,000.

Former Arizona Attorney General Terry Goddard explains why he is leading the effort to pass Prop 11.

“It exactly calls for transparency in Arizona electioneering. In other words, if you’re going to buy a television ad or any kind of paid advertising promoting or opposing a candidate, if Prop 211 is passed, then you’ll have to say who the original source of that money was,” Goddard said.

As of now, Arizona provides protection to large organizations or companies who want to “hide,” according to Goddard.

“Voters need to know who’s behind an ad so they can evaluate it and decide in a clear way whether they want to believe it or not,” Goddard said.

The focus is on the big campaigns as opposed to the smaller, local ones since they are receiving so much protection and need to disclose where the money is coming from.

“It’s absolutely necessary because A.) the voters are in the dark. And they know it. They know that they’re seeing advertisements that have some silly name at the bottom of the disclosure, or in the Secretary of State’s disclosure, after the ads have been placed, which tell them nothing about the motivation. So the real sponsors are hidden behind these legal shields, and it’s called dark money because we can’t see it” Goddard said.

Goddard also said that if regular people want to donate to a political campaign, they need to disclose all their information. These dark money operations do not require the same rules.

What do the Recent Election Results Mean?