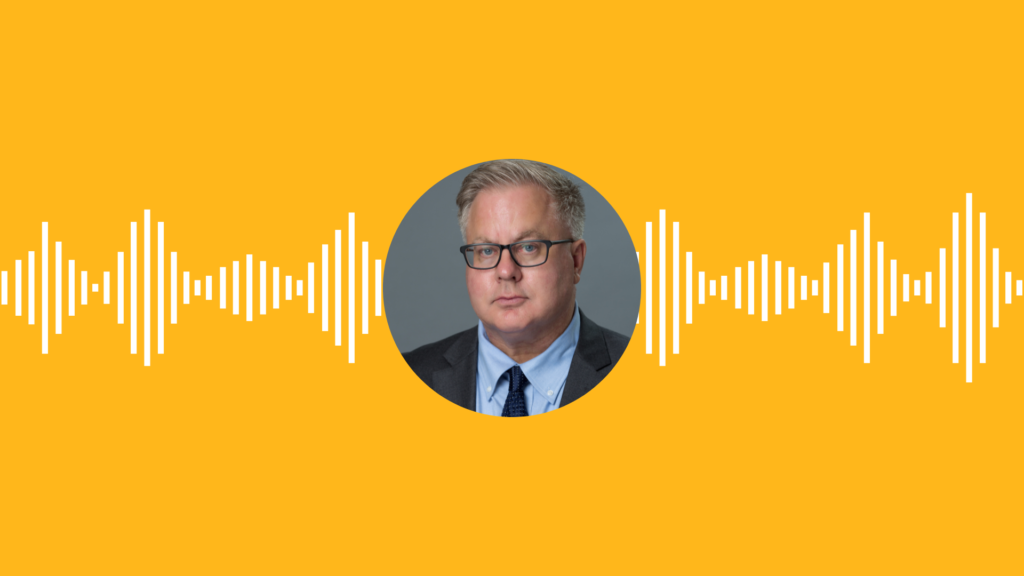 Josh and Henry speak to Michael Lind, a professor of practice at the Lyndon B. Johnson School of Public Affairs at the University of Texas at Austin. Professor Lind joined this week’s episode to discuss his book, “The New Class War: Saving Democracy from the Managerial Elite.”

“My book is about power, not just about money,” he said. “So economic deprivation is part of it, but so is exclusion from senior cultural values represented in elite media and having influence over public policy.”

During this episode, the group discusses a wide variety of topics which include how elites have consolidated power in the late twentieth-century, and the weakness of religious affiliations and organized groups like modern political parties. Lind also talks about the need for what he calls, “countervailing power.”

“Of course, there’s bureaucracy and that is the idea of countervailing power,” he said. “American capitalism is and will be dominated by gigantic bureaucratic corporations. We go on and on about little startups, but the successful startups are little baby dinosaurs that grow up into being gigantic dinosaurs.”

During the interview, Josh and Henry ask Professor Lind about his evolving views on higher education. Lind explains that Universities are doing a disservice to the masses by prioritizing profit over public well-being.

Lind goes on to explain, “To some degree it’s kind of a criminal swindle, because the universities make money by constantly agitating to expand enrollment and pumping out more BAs and MAs and JDs and PhDs, for markets where they’re simply saturated.” He went on to say, “I think we’re in a higher education bubble.”

Further in the conversation, Lind outlines potential threats that bureaucrats and the managerial elite are likely to face in the future. However, he is adamant that the United States is not likely to “balkanize along racial lines.”

“I think that the melting pot, which turned a lot of European diasporas and older Anglo-American settlers into kind of a single community, (is) bubbling away on a trans-racial basis now.”

From more from this conversation with the writer, professor, and public policy analyst Michael Lind, listen in the player above.