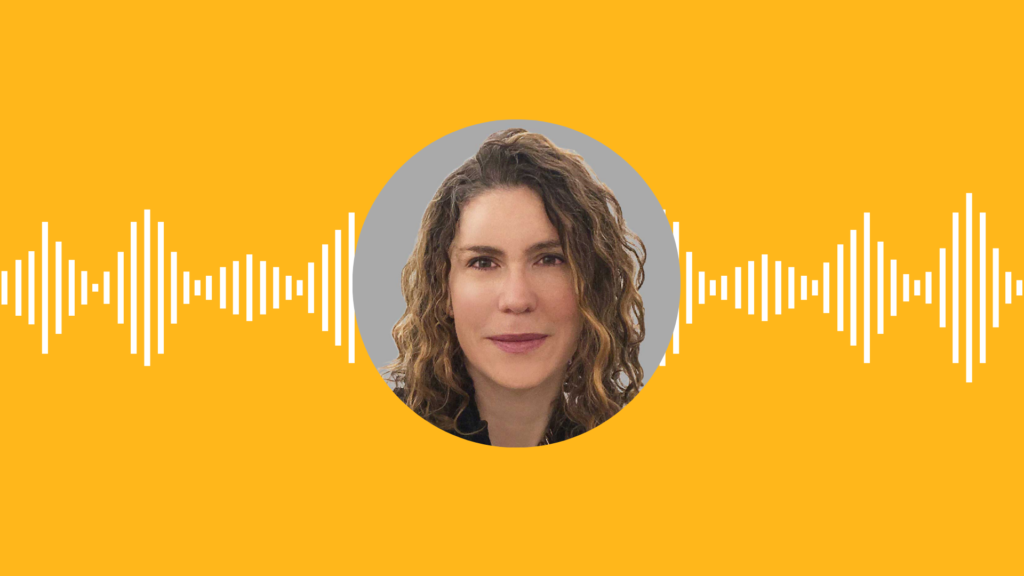 This week’s podcast centers around topics of civil discourse happening online and offline as well as ever-changing threats to free speech. Our host Henry got to interview Megan McArdle, a Washington Post opinion columnist for this episode.

One of the major topics of conversation centered around the recent attack on Salman Rushdie, the prominent Indian-British author, which occurred in mid-August 2022. The horrific attack brought attention to pressing issues regarding threats to free speech worldwide. McArdle had actually spoken at the same event where Rushdie was attacked just days before. She spoke at the event on Monday, and Rushdie spoke (and was attacked) on Friday.

McArdle says, “This is the most extreme example I can think of, someone coming into this place that is all about people talking to each other and sharing ideas and then attempting to strike down this author for the sin of saying things he didn’t like… I thought it was shocking.”

One of the topics of discussion was the immediate reaction from media-personalities and public-interest groups in the wake of the Rushdie attack. McArdle spoke about what the larger reaction meant to her.

“The ambivalence that the left has shown towards this has revealed to me, as kind of a free-speech absolutist, a distressing pullback from the values that I think are just necessary to a liberal society.” She went on to say, “Yes, the existence of a diverse society means that indeed many people are often going to be offended by the opinions of other people. Including the opinions of other people about them and their most sacred beliefs.”

Speaking of the attack brought about a discussion between McArdle and our host on the shifting nature of free speech. Specifically, they spoke about how the changing online landscape has made it easier for free speech threats to come from both the left and the right.

To hear more from our latest interview with Washington Post opinion columnist Megan McArdle, be sure to check out this week’s episode of Keeping it Civil.