Arizona PBS is introducing a major new local program to give viewers a behind-the-scenes look at artists and arts organizations in our state: “Art in the 48” will premiere Thursday, Oct. 24, at 7:30 p.m.

Each week, Ríos will introduce viewers to people in our communities who create and work with art of all kinds – people whose work makes Arizona vibrant and dynamic.

“Art is a key ingredient in bringing a community together,” Ríos said. “Whether it’s museums, theaters, libraries or galleries, creativity is the hub of a thriving city.”

“Given how much art is produced and celebrated in our region, I feel it’s incumbent on us to bring a local voice to our viewers alongside the national PBS programs we air,” Mazur said. “We felt we were missing a celebration of local arts.”

“Art in the 48” is made possible, in part, by a gift from The Ottosen Family Foundation.

“We feel the arts are underrepresented in Phoenix,” Barbara Ottosen said. Through their support for “Art in the 48,” she and her husband, Don, hope to brighten the spotlight on the Arizona arts scene.

“Art in the 48” will feature a wide range of artists and arts projects. In the series premiere, viewers meet the man behind some of Roosevelt Row’s colorful murals, a museum curator who reflects on how he sees visitors interact with exhibits, and an artist who pays homage to his favorite musicians by painting on worn out vinyl records.

The series will also introduce the woman who brought “Hamilton” to Arizona, artists who work in glass and neon, a dancer from Ballet Arizona, and students learning jazz improvisation. Viewers will visit Sunnyslope artist colonies, go backstage at local theater companies and explore groundbreaking work by the Musical Instrument Museum and Banner’s Alzheimer’s Institute. The thirteen episodes will continue through the holiday season and into the new year.

In addition to airing on Arizona PBS on Thursdays at 7:30 p.m., episodes of “Art in the 48” will be available to stream online at azpbs.org and on the PBS app. Viewers are invited to join the conversation on social media with the hashtag #Art48.

“Art in the 48” is an Arizona PBS original production made possible, in part, by support from The Ottosen Family Foundation. Additional support is provided by The Linkous Group, Copenhagen and Hospice of the Valley. 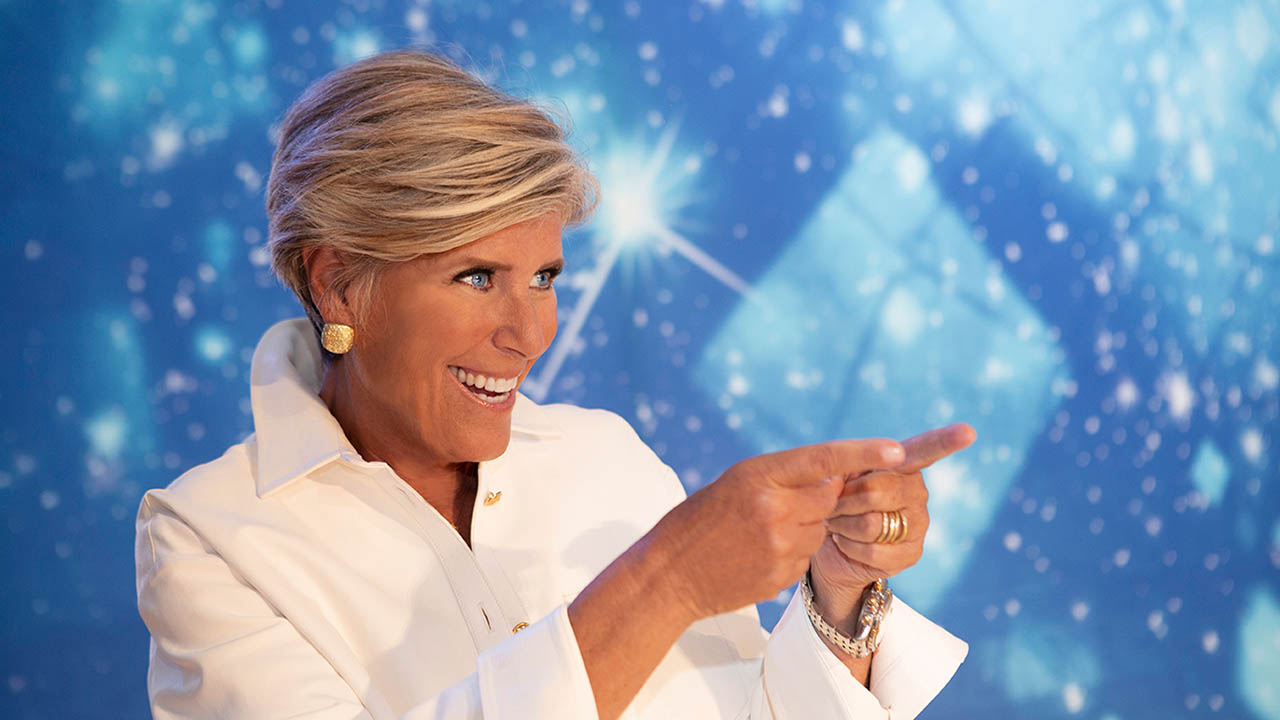 Suze Orman is back on PBS with an all-new program focusing on one of the most important and pressing financial concerns everyone has to face: planning for and financially thriving in one's retirement years. 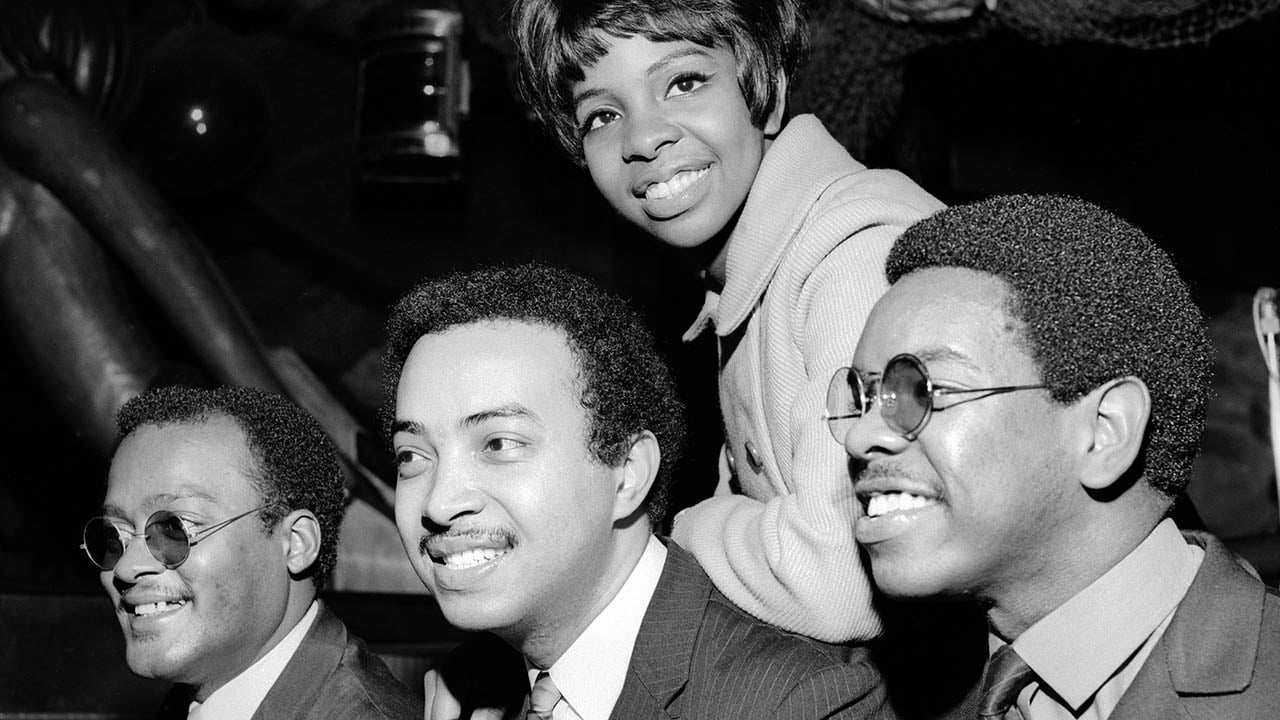