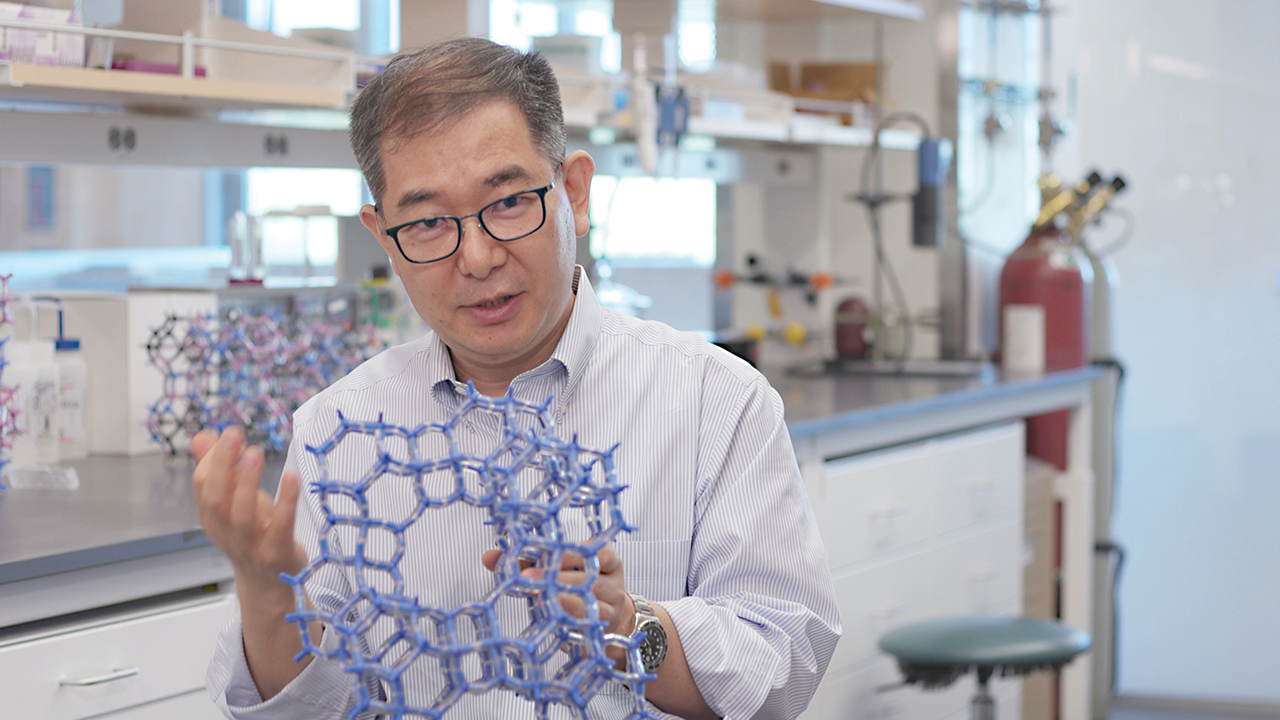 Sunlight filters through skylights at The Biodesign Institute at Arizona State University as a group of students walk up and down the hallways. These students are not here to conduct scientific research. Instead of lab equipment, they are outfitted with cameras and microphones.

The team, a mix of undergraduate and graduate students from ASU’s Walter Cronkite School of Journalism and Mass Communication, is filming an episode of “Catalyst,” an award-winning series that airs on Arizona PBS.

“Catalyst” is a collaboration of ASU students and faculty, led by professor of practice Steve Filmer. The show spotlights scientific research being done at the university and its impact on the world.

“The big idea of ‘Catalyst’ is to look for the human meaning of the science. The term I use with the students is ‘wrap-around,’” Filmer said. “We’re always looking for the human way to tell the story.”

On this day, the group is preparing to interview ASU researchers who study bacteria that live in the gut and the bacteria’s link to autism. The story will become part of the third season of “Catalyst.”

Supported by the ASU Knowledge Enterprise, the show already has received praise for its scientific storytelling. In 2019, the show won two Emmys at the 42nd annual Rocky Mountain Emmy Awards.

The show’s host, Vanessa Ruiz, said she was drawn to “Catalyst” because of the challenge of presenting science in an engaging way to an audience. Ruiz, an award-winning broadcast reporter who joined the Cronkite School faculty in 2017, said she credits the show’s popularity to the team’s ability to tell stories about science in a creative and digestible manner. 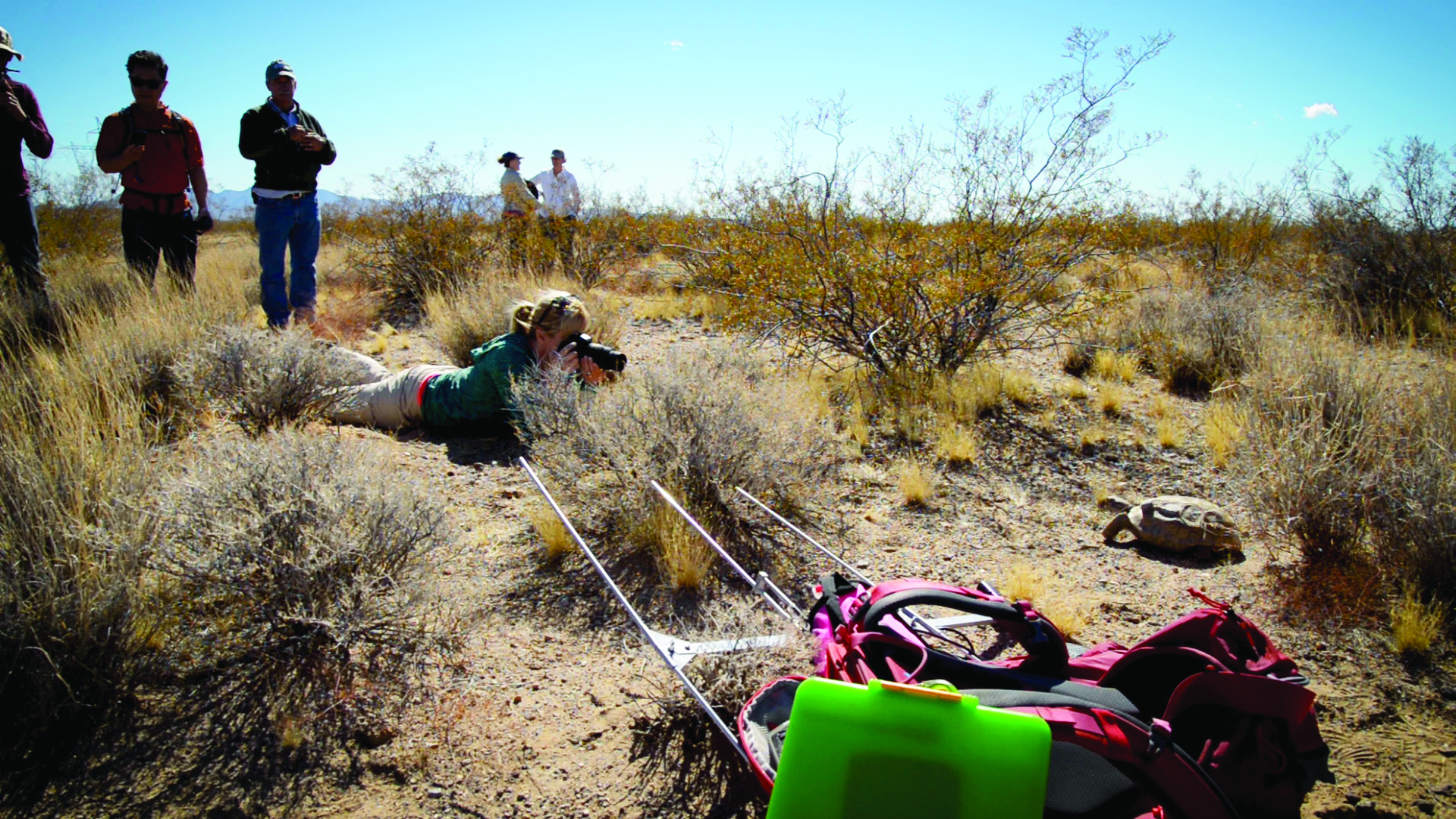 “People come up to me and say how much they enjoy the show, which is a wonderful thing to hear,” Ruiz said. “For television, you really have to look for creative ways to tell some of the stories we cover.”

Though all episodes are based on research conducted by ASU researchers, not all of it is conducted in Arizona. Much of it occurs internationally, lending the show a global perspective. While the “Catalyst” team hasn’t ventured beyond Arizona — yet — they have criss-crossed the state to interview these experts.

Katherine Nowicki, a graduate student in ASU’s Master of Mass Communication program, is part of the “Catalyst” team.

“Overall, the most exciting part of filming with ‘Catalyst’ is getting to actually go out and experience it for yourself,” she said.

Filmer agrees. The most rewarding part about his job, he said, is when the students can completely take charge of production, controlling everything from lights and set-up to interview questions and camera work.

“If that’s all happening without me, that’s a really good moment,” Filmer said.

Photos above: Don Seo of ASU’s School of Molecular Sciences discusses antimicrobial clays. Researchers are studying the effect of drought and climate change on desert tortoises.

Story by Katherine Sypher
This story originally appeared in the Spring 2020 issue of Arizona PBS magazine.

Human: The World Within

Through the lens of four different people, go deep into the universe of the most powerful machine on earth: the human brain.