Celebrate Valentine’s Day with Lucy Worsley as she delves into the steamy and seductive history of British romance, uncovering the social, political and cultural forces that shaped ideals of romantic love during the Georgian and Victorian eras — ideals that surprisingly continue to resonate today. “A Very British Romance with Lucy Worsley” comes to Arizona PBS on Feb. 9 and 16 at 7 p.m.

In Episode 1 (Feb. 9), Lucy’s exploration of love’s rituals begins in the Georgian age, when the old rules of courtship were being rewritten. Traditionally, marriage had been as much about business as love. Now, a glamorization of romantic love inspired women and men to make their own romantic choices — they could flirt in newly-built assembly rooms, or elope to Gretna Green as an act of romantic rebellion.

The main force of change, however, was the arrival of the novel. Samuel Richardson, Fanny Burney and Jane Austen didn’t just map out women’s changing desires; they made people seek out the feelings and emotions described in the books in their own lives, permanently changing how their readers felt about love.

In Episode 2 (Feb. 16), Worsley discovers how medieval chivalry shaped Victorian courtship by defining the roles men and women were expected to play and explores the romantic gestures which emerged and continue today. With the arrival of the Industrial Revolution, Valentine’s cards were mass-produced in factories and the “penny post” made it affordable to send a written expression of love, cementing this as a customary romantic gesture.

Lucy also learns about the complicated Victorian language of flowers, where each bloom represented a particular idea or emotion, allowing lovers to communicate secretly through their choice of bouquet. Throughout the episode, Lucy dips into popular novels of the time, such as “Jane Eyre” by Charlotte Brontë and “Ann Veronica” by H.G. Wells, discovering that the passions explored in fiction were translating into real-life desires and actions. 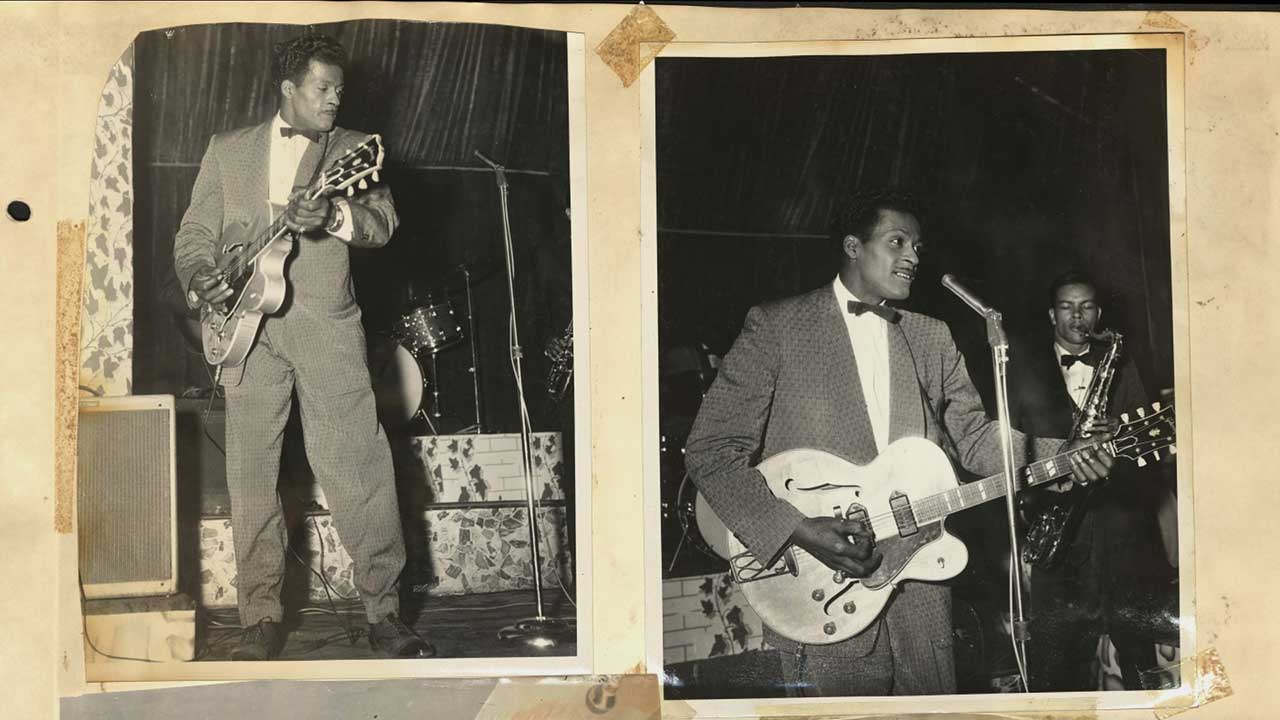 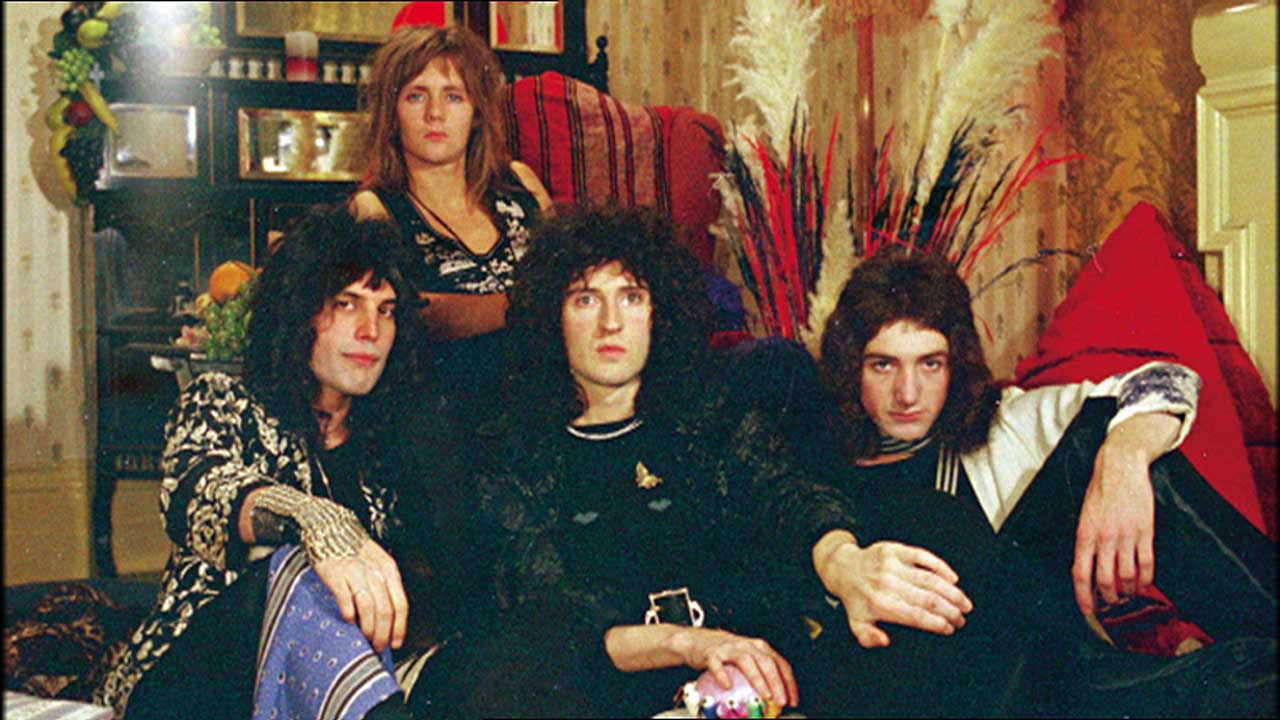