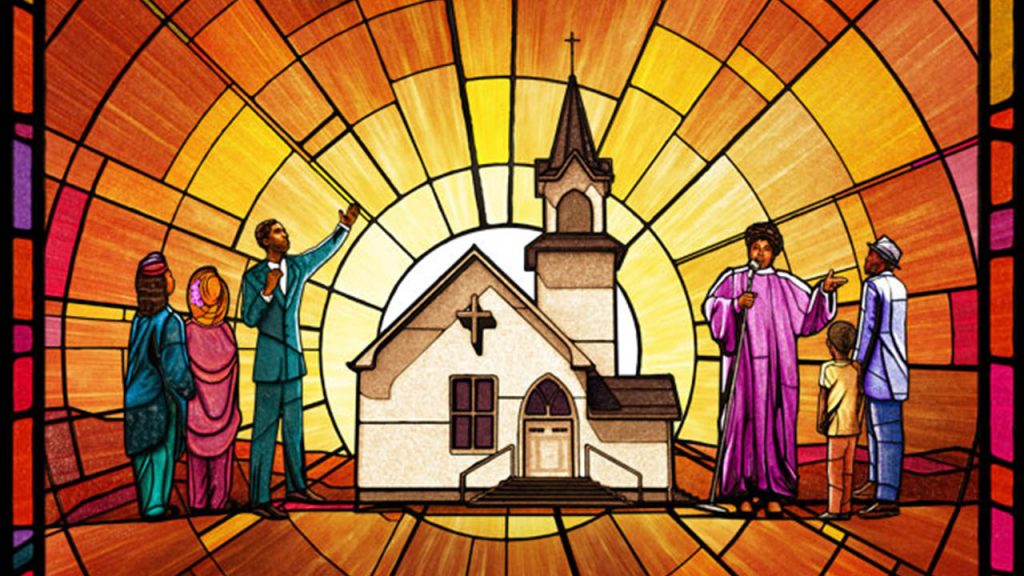 “The Black Church: This Is Our Story, This Is Our Song” explores the 400-year-old story of the black church in America, the changing nature of worship spaces, and the men and women who shepherded them from the pulpit, the choir loft, and church pews. Premiering Feb. 16 and 17 at 8 p.m., this documentary reveals how Black people have worshipped and, through their spiritual journeys, found ways to bring their faith traditions from Africa to the New World. Viewers will be moved by songs that speak to the soul and preaching styles that inspire congregations and the nation.

This moving four-hour, two-part series from executive producer, host and writer Henry Louis Gates, Jr., the Alphonse Fletcher University Professor at Harvard University and director of the Hutchins Center for African and African American Research, traces the 400-year-old story of the Black church in America, all the way down to its bedrock role as the site of African American survival and grace, organizing and resilience, thriving and testifying, autonomy and freedom, solidarity and speaking truth to power.

Renowned participants in the series include media executive and philanthropist Oprah Winfrey; singer, songwriter, producer and philanthropist John Legend; singer and actress Jennifer Hudson; Presiding Bishop Michael Curry of The Episcopal Church; gospel legends Yolanda Adams, Pastor Shirley Caesar and BeBe Winans; civil rights leaders Rev. Al Sharpton and Rev. William Barber II; scholar Cornel West; and many more. Through their interviews, viewers will be transported by the songs that speak to one’s soul, by preaching styles that have moved congregations and a nation, and by beliefs and actions that drew African Americans from the violent margins of society to the front lines of change.

For many, the Black church is their house of worship. For some, it is an engine for social justice. For others, it is a place of transcendent cultural gifts exported to the world, from the soulful voices of preachers and congregants, to the sublime sounds of gospel music. For the Rev. Dr. Martin Luther King, Jr., going to church in America also was “the most segregated hour” of the week. The churches are also a world within a world, where Black Americans could be themselves; and the epicenter of the freedom struggle that revolutionized the United States across slavery and abolition, Reconstruction, Jim Crow and the Great Migration, and the civil rights movement.

“Our series is a riveting and systematic exploration of the myriad ways in which African Americans have worshipped God in their own images, and continue to do so today, from the plantation and prayer houses, to camp meetings and store-front structures, to mosques and mega-churches,” says Dr. Gates. “This is the story and song our ancestors bequeathed to us, and it comes at a time in our country when the very things they struggled and died for — faith and freedom, justice and equality, democracy and grace — all are on the line. No social institution in the Black community is more central and important than the Black church.”

“Representing the full range of the American experience is core to our mission and work in public television,” said Paula Kerger, President & CEO of PBS. “PBS is thrilled to partner with WETA, CPB and Dr. Henry Louis Gates, Jr. to present this series, which sheds important light on the central role that faith has played and continues to play in the African American community. Once again, Dr. Gates has created an extraordinary film which deepens understanding, fosters conversation and so beautifully connects our country’s past to our present.”

Throughout the series, viewers will witness much of this world expand out to politics, culture and education, as churches are born, denominations are fractured, and leaders are made and critiqued in their quest to bring the Word to the world and the world to a higher ground. At once a liberating and traditional center of power, the church in Gates’s telling is at a crossroads today, torn between social issues and justice, human rights and inequality, secular and spiritual trends, the past and future, prompting many to wonder whether the churches of their parents and grandparents have become closed off to the most important issues of the time. The Black church has taken people from the valley to “the mountaintop” and, as some of the most influential Black voices today reflect on the meaning of the church in their lives and to the country, the series will contemplate where the “promised land” is for this generation and the next.

Host Henry Louis Gates, Jr. explores the roots of African American religion, beginning with the trans-Atlantic slave trade and the extraordinary ways enslaved Africans preserved and adapted their faith practices under the brutal realities of human bondage. As an awakening of Protestant Christianity spread in the 18th century, Black Americans embraced a vision of a liberating God and Black churches that would become bedrock institutions in the long struggle to dismantle slavery, culminating in the Civil War. With Emancipation and Reconstruction, independent Black churches flourished and helped the formerly enslaved navigate a perilous freedom by fulfilling the social, educational, financial, cultural and political needs of​ African Americans. Dr. Gates speaks with noted scholars, public figures and religious leaders about faith and the struggle for rights in the midst of growing racial violence that would continue well into the 20th century. Key figures include founder Richard Allen and preacher Jarena Lee of the African Methodist Episcopal Church; abolitionist Frederick Douglass; influential religious figure Henry McNeal Turner; and pioneers Virginia Broughton and Nannie Helen Burroughs of the National Baptist Convention.

The series continues with the Black church expanding its reach to address social inequality and minister to those in need, from the exodus out of the Jim Crow South during the Great Migration to the heroic phase of the civil rights movement in the 1950s and ‘60s. After the violent loss of leaders like the Rev. Dr. Martin Luther King Jr., many Black churches found themselves at a crossroads — struggling to remain relevant in an era of increasing secularization while reckoning with urgent social and cultural issues within their congregations and broader communities. The series brings the story of the Black Church up to the present — a time of renewed struggle for racial justice in America. Host Henry Louis Gates, Jr. interviews prominent figures across African American society, including celebrities Oprah Winfrey, Jennifer Hudson, and John Legend; Bishops Michael Curry, Yvette Flunder and Vashti Murphy McKenzie; Rev. William Barber, and more. 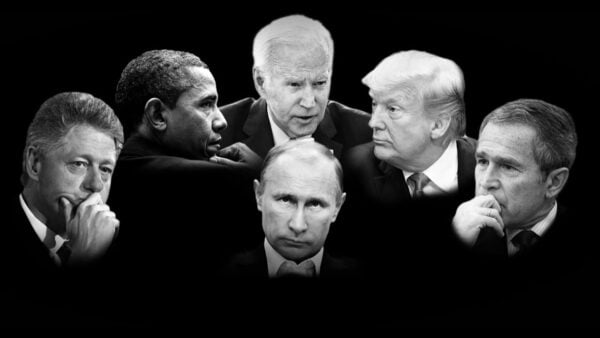 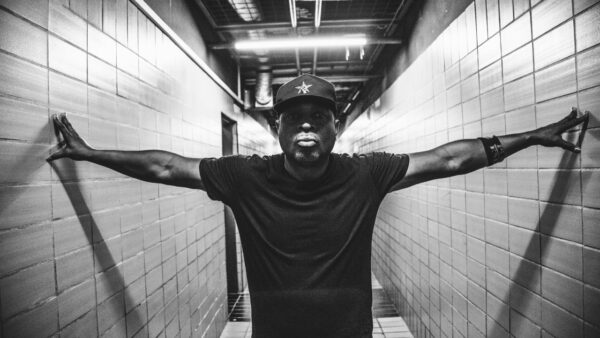 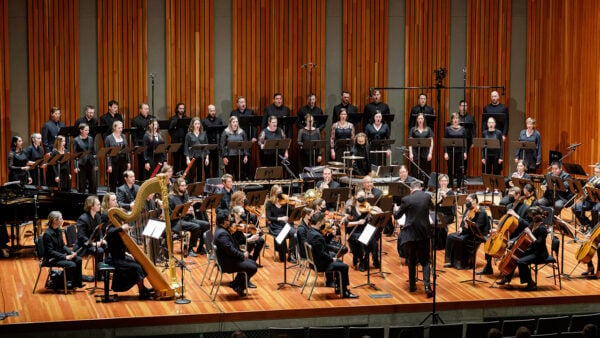