Skip to content
News
Arizona Horizon
Coronavirus
Cultural Escape
Social Connections
Meet the Host
About the Show
Episodes
Show Archive
Transcript
Ted Simons: Coming up next on "Arizona Horizon" -- hear about an initiative designed to make state elections more transparent. Also the Arizona coyotes want a taxing district to pay for a new arena. Our weekly legislative update looks at the house reversing the rule on background checks for reporters. Those stories next on "Arizona Horizon."

Video: "Arizona Horizon" is made possible by contributions from the friends of Arizona PBS, members of your PBS station. Thank you.

Jeff Whitney: Arizona faces a potentially significant wildfire season in 2016. Two years with minimal fire, above average rainfall, coupled with our existing fuels problem has led to an abundance of fine fuels. The high number of tourists we can expect this time of year also equals more opportunity for wildland fire. Virtually every community in the state has a potential threat, whether in Hereford, Arizona, in the grasslands, or you're at mid elevations in juniper and chaparral, Payson, Prescott come to mind, or if you're above the rim, rim communities, every community has their own particular challenges.

Ted Simons: Last year at this time 500 acres had been burned by wildfires in the state. This year we're at 21,000 acres and counting. A ballot measure filed yesterday would strengthen Arizona's clean election system by lowering campaign contribution limits and requiring more transparency regarding so-called dark money donations. Here with more is Samantha Pstross, the executive director of the Arizona Advocacy Network. Welcome.

Give us back ground. What is this initiative designed to do?

Samantha Pstross: This is great initiative. It's going to reduce influence of lobbyists, reduce the influence of big money special interests, increase disclosure of secret money and most of all strengthen clean elections.

Ted Simons: Let's go through these things one at a time here. The idea of lowering campaign contribution limits, that's part of this. What does that mean?

Ted Simons: Statewide races from the 5,000 limit will be cut in half. The congressional races cut down to $1,000. Correct?

Ted Simons: So go ahead.

Ted Simons: Disclosure of dark money sources. What changes would this in addition different bring?

Samantha Pstross: We go back so that we can see who it is. Who is giving this money, and most of all this initiative -- it does do a lot of transparency but it also there's a lot of other things. A lot of it is focused on strengthening clean elections so that every day people who have wide support from their community, community leaders, have the opportunity to be elected to the state legislature.

Ted Simons: Again, as far as the dark money stuff, will you actually get to the core of who is throwing this money around?

Samantha Pstross: Well, yes. We went as far as we could with transparency to make sure people know who is behind big money in Arizona. I know recently they passed this bill at the state legislature that completely rewrites campaign finance and opens the door for secret, unlimited amounts of money to come into our elections so our initiative deals with a lot of that, with the worst parts of that. Arizonans deserve better. Arizonans deserve transparent elections and elected officials not worried about who their big donors are when they pass laws. They are thinking about their constituents. Clean elections candidates have to knock on lots of doors, they have to collect small dollar donations, and I think it's good to have elected officials thinking about every day Arizonans, not just big donors.

Samantha Pstross: Sure. The system works very much the same as it does now. They will have a great principle clean election candidates will have more money to be more competitive. It really modernizes the clean elections system. So then there's a matching fund that they can receive if they need additional funds up to -- they can get up to $160 from a person, which is still a lot less than $1,000, right, from a traditional candidate, that a traditional candidate can get. That will be matched up to six times the dollar amount they get.

Ted Simons: Do we define small donors as only -- is that what we're talking about?

Samantha Pstross: You can't give more than $160 to a clean elections candidate.

Ted Simons: Is the match capped?

Samantha Pstross: I actually don't have that number with me.

Samantha Pstross: No, higher than that.

Samantha Pstross: Yes. The citizens clean elections commission was put in place by the voters of Arizona. They are an independent agency that was put in place to make sure that people obeyed campaign finance laws. They were put there to be an enforcer. So our initiative just makes it very explicit what the role of the commission is. As I said, it's a voter protected agency that represents the people. In many ways. It's the citizens clean election commission.

Ted Simons: Some say that's what the Secretary of State is for. You say?

Samantha Pstross: The Secretary of State has other roles. The Secretary of State also is a partisan office. We don't want -- the people of Arizona who put the citizens clean election commission in place wanted an independent body who would be an enforcer. Right? You don't want a partisan body that's going after certain candidates and maybe not others. I think most people would agree that you want a nonpartisan agency to do that.

Ted Simons: Do you think the Secretary of State's office is going after certain candidates and not others?

Samantha Pstross: Well, that's up to the courts to decide. That's not up to me to decide, but I think the commission has done an excellent job of enforcing campaign finance, making sure that people are following the law.

Ted Simons: The Arizona Advocacy Network. What is that?

Samantha Pstross: That is our organization. We have been around for a long time. We focus on voting rights, on money in politics, and fair courts. So during the legislative session we're very much a watch dog at the legislature. We worked really hard to raise public awareness on this huge campaign finance law that opens the door for secret anonymous unlimited amounts of money to come into Arizona and we have a wide network of supporters around the state. We're there to help get the word out and to make sure that we have good government that is for the people, right, not special interests.

Ted Simons: All right. Good to have you here. Thanks for coming.

Samantha Pstross: Thank you so much. 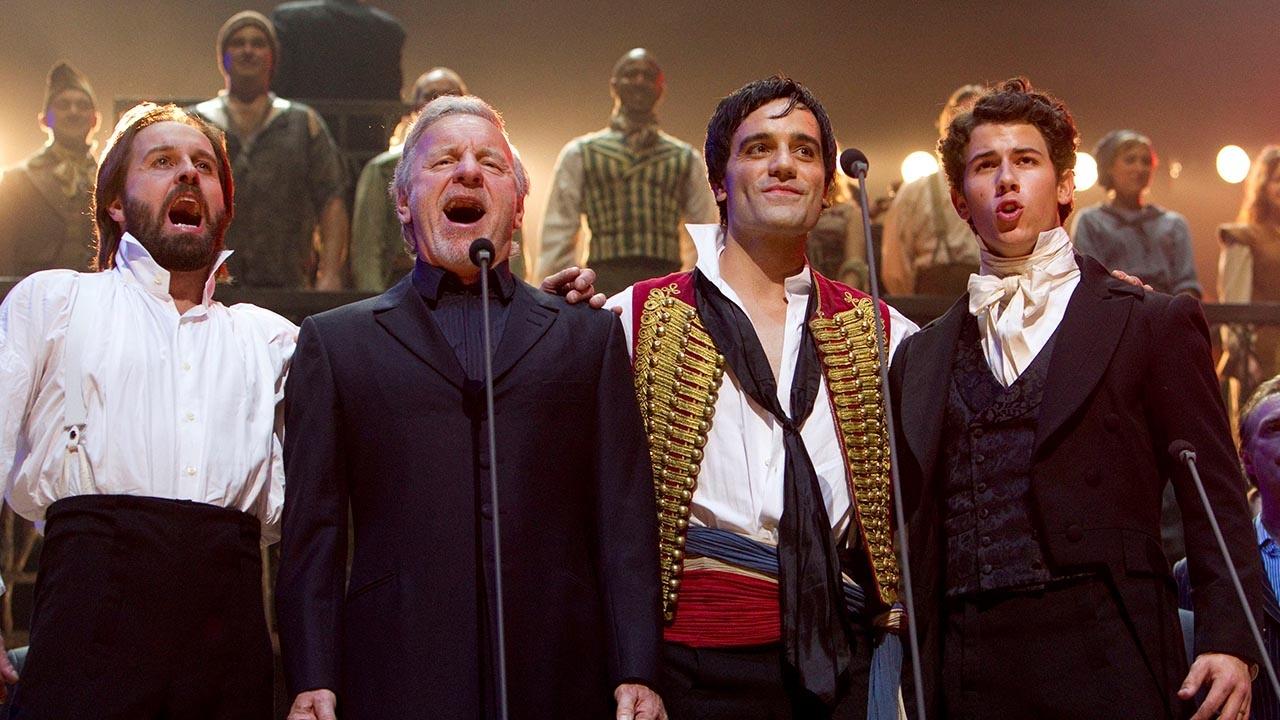