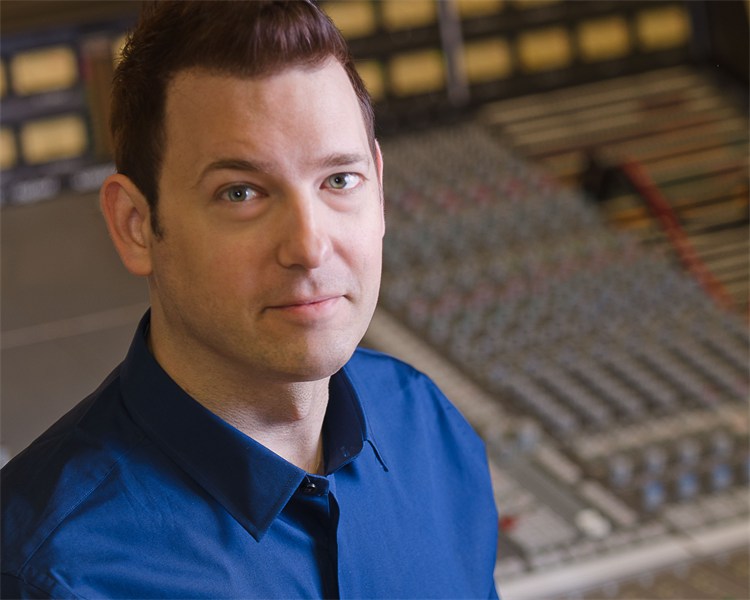 Alex Kosiorek, manager of the audio-media production service Central Sound at Arizona PBS since 2012, was elected as Vice President Western Region (U.S. and Canada) of the Audio Engineering Society (AES), with his 2-year term starting January 2019, the station announced today.

As an AES region vice president, Kosiorek will play an active role in:

“I look forward to serving the members of the AES throughout the western region of the US, and engaging professionals and educators in the importance of the art and science of the audio profession,” Kosiorek said. “I want to build a stronger audio community here in Phoenix and beyond, creating a more diverse body of engineers, technicians, researchers and educators in an ever-changing media landscape.”

Previously, Kosiorek served as Director of Recording Services at the Cleveland Institute of Music, where he oversaw the modernization of the department, to include completing the first THX PM3-certified studio in a music conservatory worldwide and becoming the first conservatory to launch multi-platform mobile applications. Kosiorek also served as audio recording and mastering engineer for the Corbett Studio at Cincinnati Public Radio, where he was instrumental in creating the first U.S. radio station to initiate surround programming.

Kosiorek served as engineer for the former Radio Smithsonian, worked on the 1996 Atlanta Summer Olympic Games and was designated as the first Audio Engineer Fellow for the New World Symphony, recording the symphony’s European tour in the great halls of Europe. Kosiorek earned his degree from the Cleveland Institute of Music, with supplemental graduate education from Case Western Reserve University School of Law and Bowling Green State University.

Arizona PBS is one of the nation’s leading public media organizations, with four broadcast channels and a growing array of digital platforms. A trusted community resource for more than 55 years, our station fosters lifelong learning through quality programming, in-depth news coverage and critical educational outreach services. Our signal reaches 80 percent of homes in Arizona, delivering news, science, arts and children’s programming to 1.9 million households each week.

Arizona PBS is a member-supported community service of Arizona State University, based at the Walter Cronkite School of Journalism and Mass Communication in the heart of downtown Phoenix.

The Audio Engineering Society celebrates its 70th anniversary in 2018, and serves more than 12,000 members throughout the U.S., Latin America, Europe, Japan and the Far East. The organization serves as the pivotal force in the exchange and dissemination of technical information for the industry. Currently, its members are affiliated with 90 AES professional sections and more than 120 AES student sections around the world. Section activities include guest speakers, technical tours, demonstrations and social functions. Through local AES section events, members experience valuable opportunities for professional networking and personal growth. For additional information, visit aes.org.