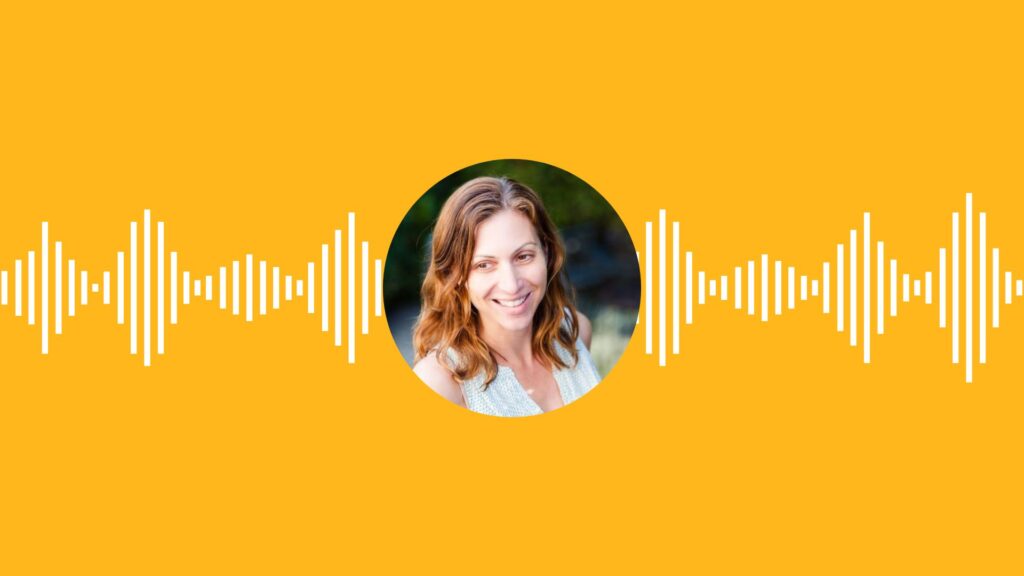 Lara Bazelon, law professor at the University of San Francisco School of Law, joined Josh and Henry to have a discussion on systemic racism, her work representing indigent clients, “progressive prosecutors” and her new book on motherhood.

Bazelon spoke about how her experiences as a public defender and as an attorney with the University of San Francisco’s Racial Justice Clinic have revealed systemic racism within the criminal justice system. She explained that most people being exonerated are overwhelmingly people of color and attributed this issue to laws that either explicitly discriminate against people of color or allow for subtle discrimination.

However, Bazelon also acknowledged that it’s important to change both the structures that uphold racism and the biases of individual people who may serve on juries or as judges.

“You can try to dismantle existing structures, but I don’t know that people are going to make different judgements until their minds are changed, until they’re able to look honestly at their own biases,” Bazelon said.

Bazelon also spoke about her writing on motherhood, discussing her book “Ambitious Like a Mother: Why Prioritizing Your Career is Good for Your Kids.”

“It’s trying to give women a respite from running around in a maze searching for a mythical work-life balance and trying to be a selfless mother, which is not possible,” she said.

Listen to the episode to learn more about Bazelon’s work representing wrongfully convicted clients and her philosophy on being a mother with an incredibly important job.