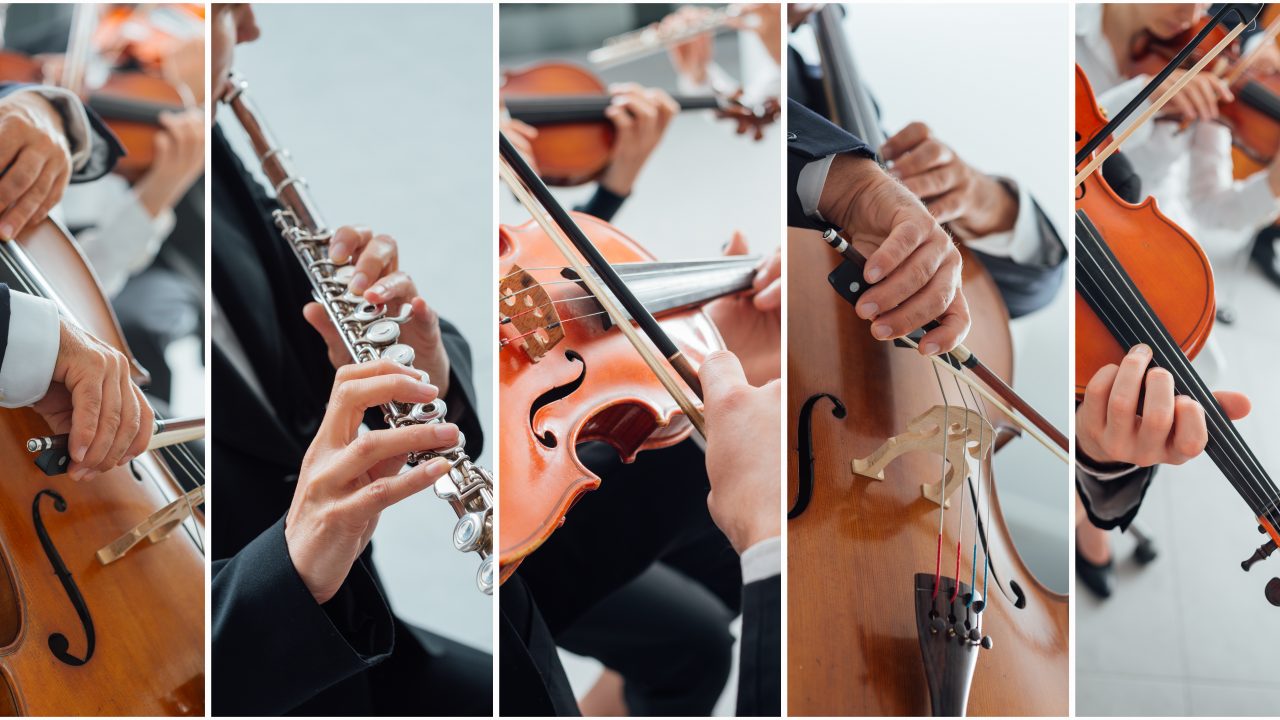 Through our broadcast series, classical music enthusiasts will be sure to enjoy a wide variety of chamber, orchestra, band and choral programs, including: 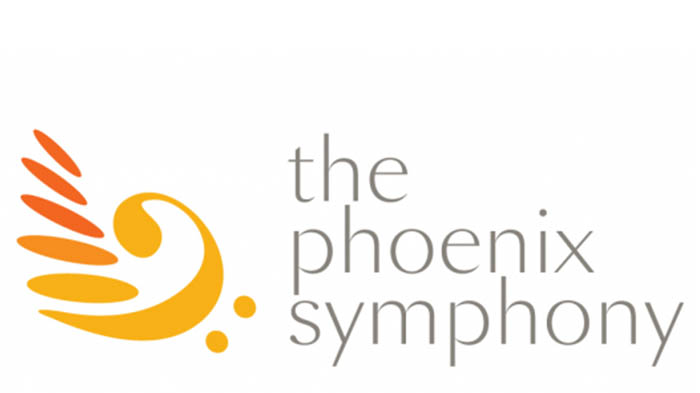 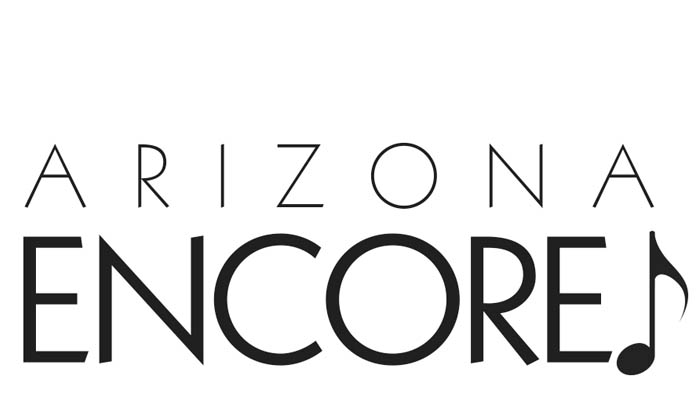 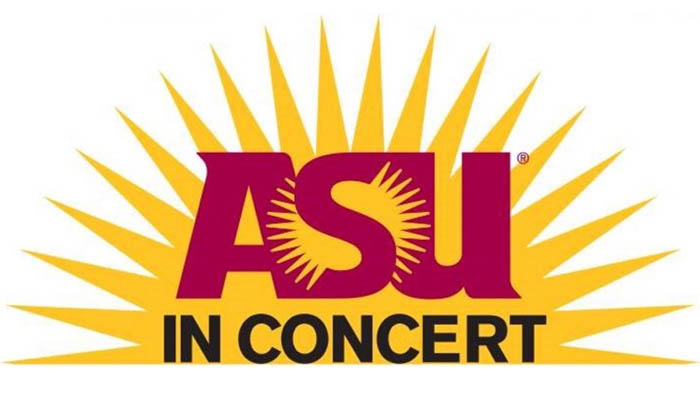 To listen to past programs, download the Classical Arizona PBS mobile app or visit our media page.

Broadcasts of Classical Arizona PBS productions can be heard in the Phoenix metro area 89.5 KBAQ-FM or DTV 8.5 Classical Arizona PBS. KBAQ is a service of Arizona State University and Rio Salado College a Maricopa County Community College. Programs are also available through live streaming on the K-BACH website or on-demand via the Classical Arizona PBS mobile app. Special programming is distributed throughout Arizona including KUAT-FM (Tucson), KNAU-FM (Flagstaff), as well as nationally/internationally on American Public Media and the WFMT Radio Network. 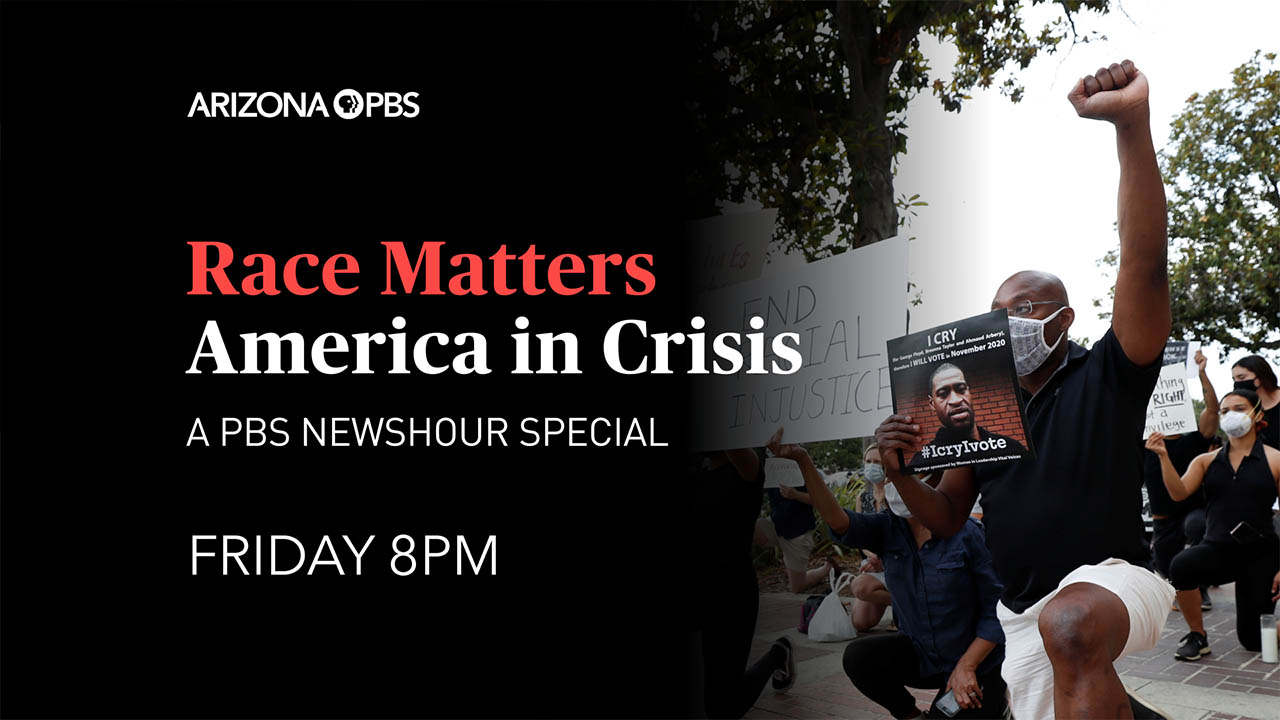 Arizona PBS will broadcast two new specials focused on race in America following the murder of George Floyd on May 25, 2020, and the ensuing protests that erupted across the country.