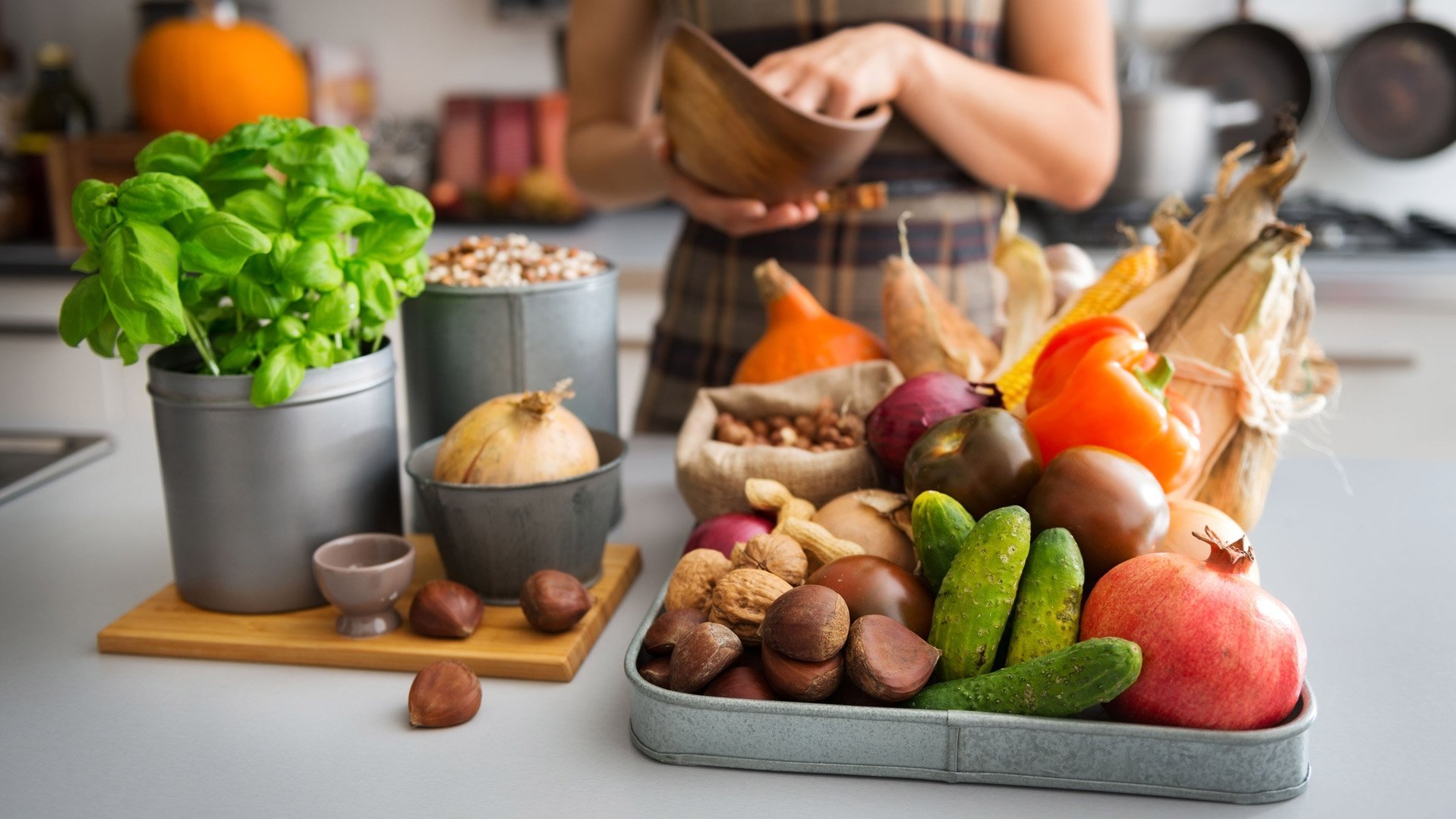 A research-based learning experience that you can immediately apply to your daily life and the eating habits of your family, the series explores the biology, genetics, social and learned behaviors of tasting and eating food. 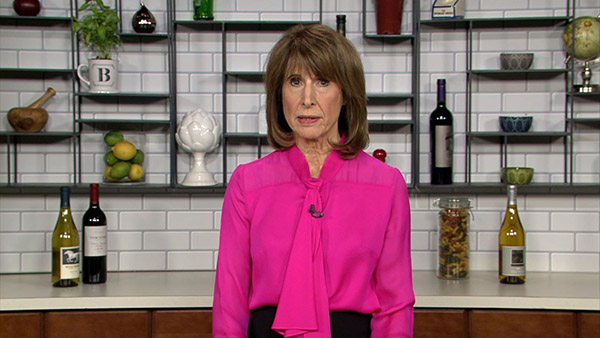 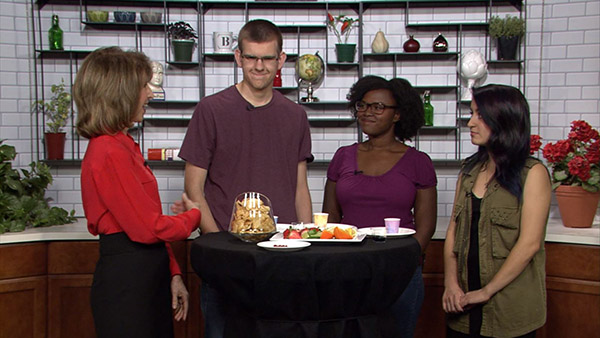 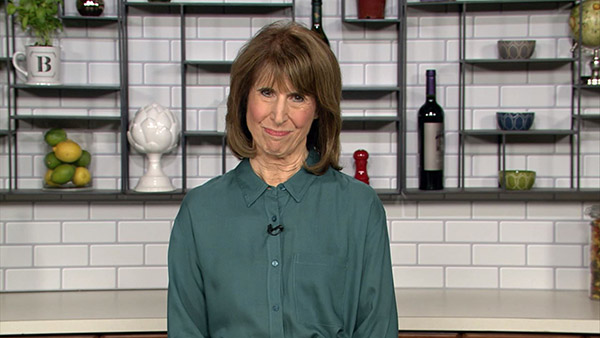 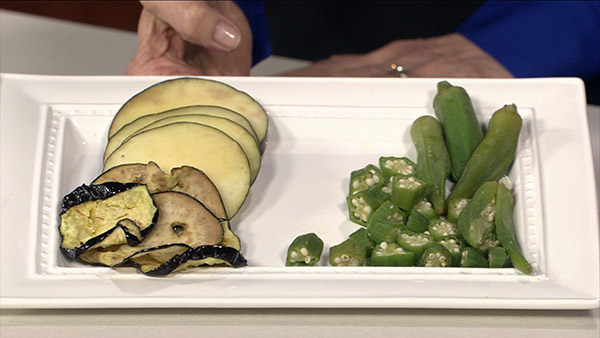 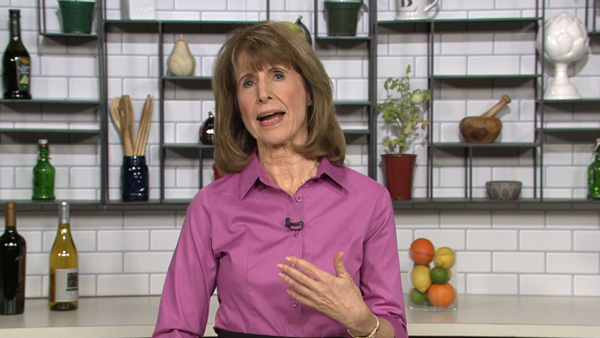 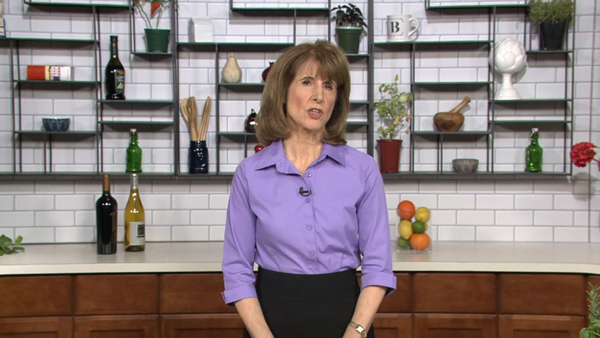 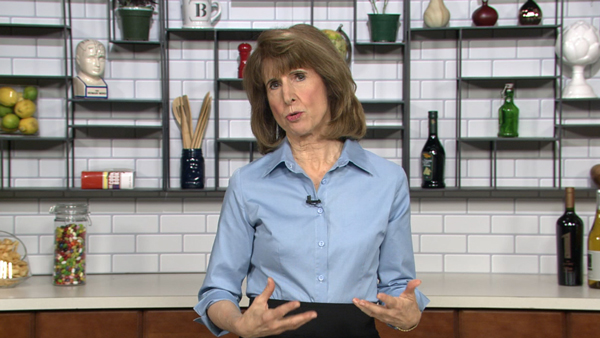 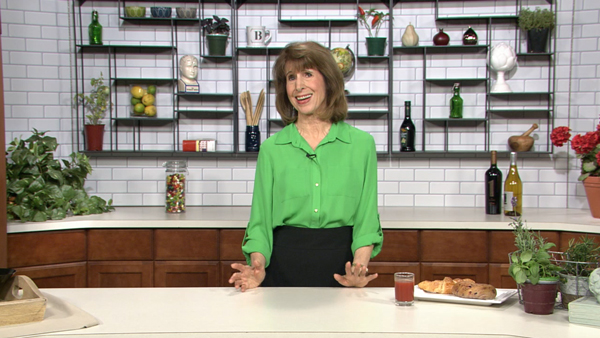 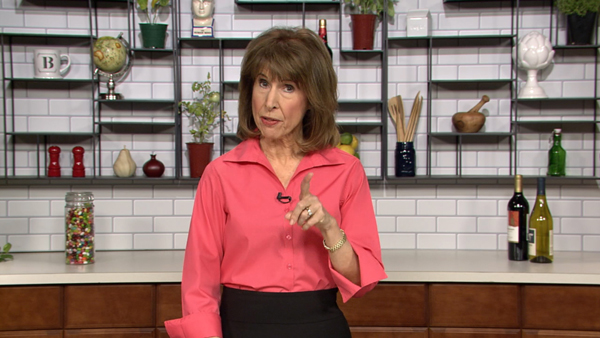 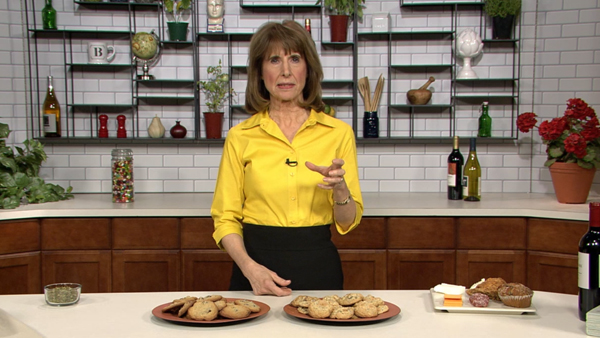 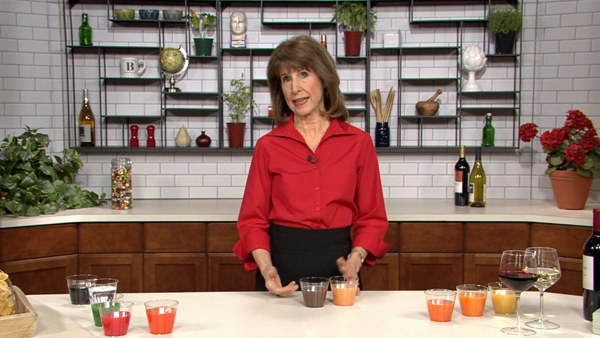 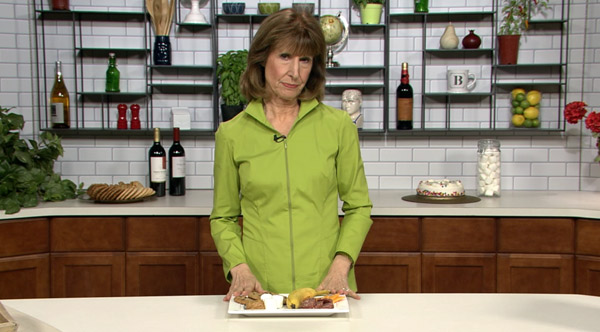 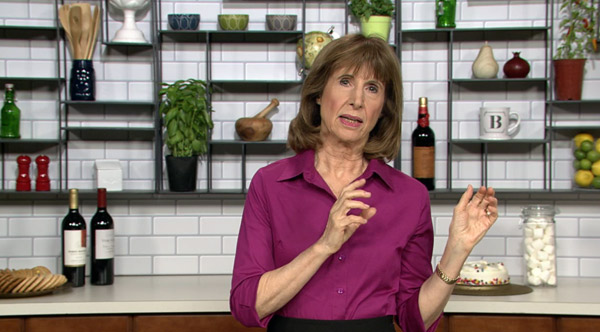 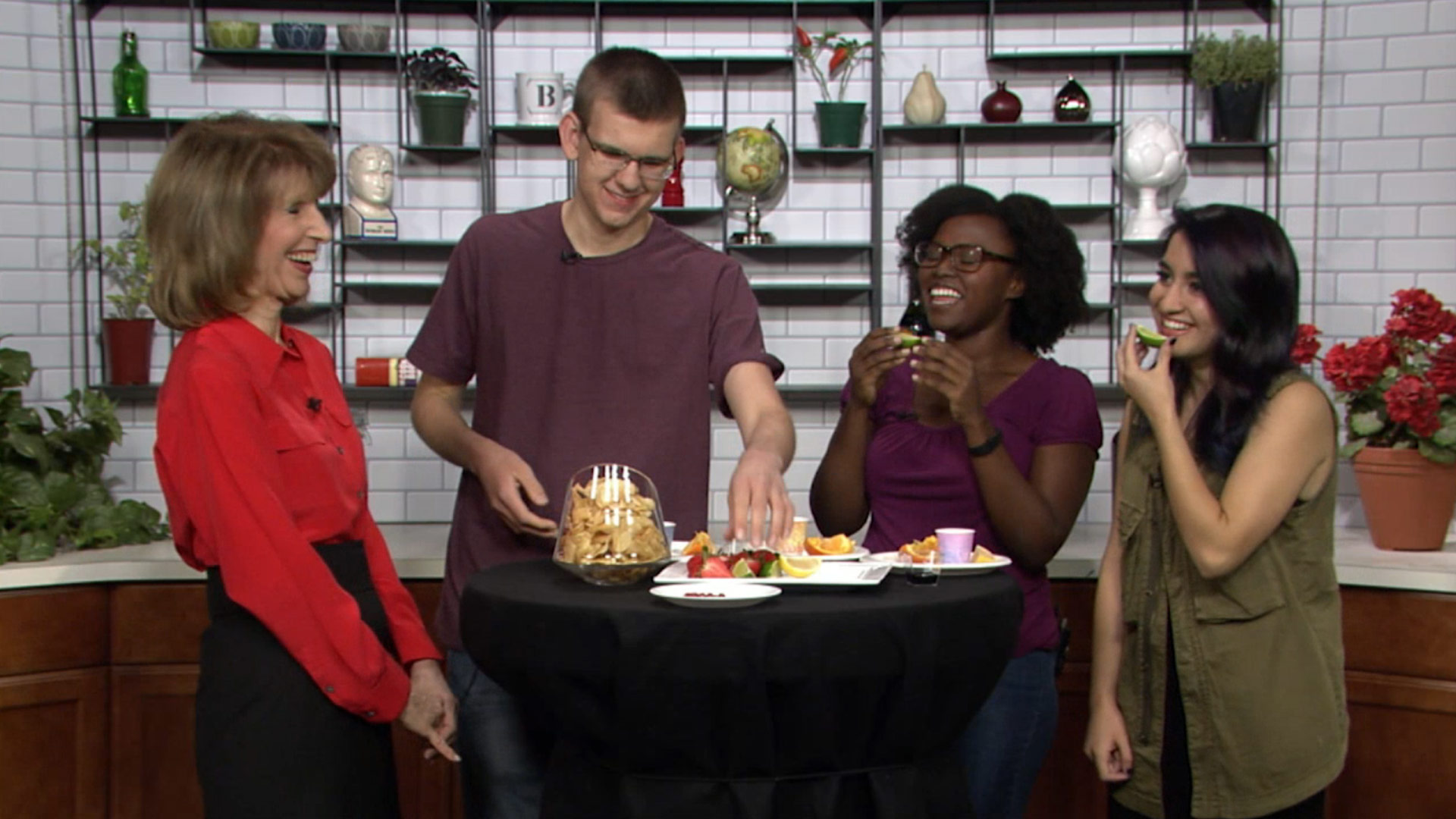 There are still parts of our planet yet to be discovered. Explorer and naturalist Steve Backshall pursues incredible journeys and world firsts — unclimbed peaks, unexplored cave systems and uncharted landscapes — setting foot where no human has been before. "Expedition with Steve Backshall" comes to Arizona PBS Wednesdays at 9 p.m. starting Jan. 15.