Back to the state’s fight against COVID-19 and encouraging news regarding vaccines that could possibly be available very soon. We asked former state health director Will Humble for a vaccine update.

If the advisory committee of the FDA encourages emergency use authorization, it will then be turned over to the FDA commissioner.

The commissioner has the power to approve the vaccines and they could be released from their current warehouse and into the states.

Humble explained that the difference between the Pfizer and Moderna vaccine is its connection to temperature. Pfizer is likely a mass vaccination vaccine whereas Moderna can be used in more clinical situations.

The advisory board agreed on who would be receiving the vaccine first, “the top priority should be people in assisted living in skilled nursing facilities, and the staff that work at those places as well as healthcare workers that have direct patient direct contact with patients with COVID-19,” said Humble.

As it starts moving into the general population, individuals 70 years and up will likely be the first to receive the vaccine, especially those with immune disorders.

The outcome of these vaccinations is unknown for the future but what is known through the phase three trials is that, “people are fully protected seven days after their booster shots so that’s a total of about a month…someone in a nursing home gets their initial dose, they get their booster shot, either 21 or 28 days later, depending on the vaccine, they’re fully immunized and they are protected,” said Humble.

Proposition 208, 207 and 449: The effect on Arizonan's residential taxes
Effort to recall Governor Ducey 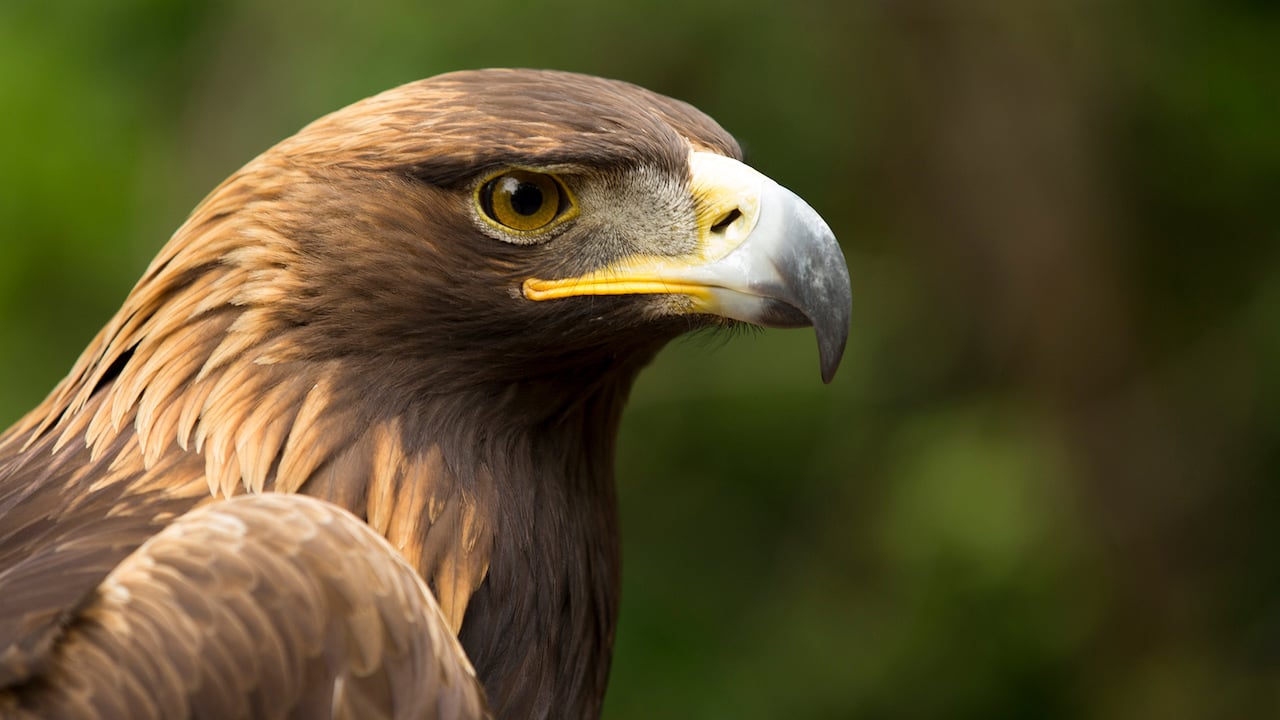