Following the crazy year of 2020, our annual Journalists’ Roundtable Prediction Show predicted what more could happen in 2021. Discussing the potential news cycle was Howie Fischer of Capitol Media Services, Laurie Roberts of The Arizona Republic and Steve Goldstein of KJZZ.

Goldstein: “If he is able to pardon himself, he still won’t because that would be an admission of guilt.”

Who will run for governor?

Fischer: “I like that list, particularly Hobbs and Stanton on the Democratic side. I’m not sure some of those Republicans will get involved. I can’t see Matt Salmon doing this again.”

Goldstein: “I’m going to go along with both of them on the Democratic side. I’m going to go with Brnovich, Yee and Demand Daniel of course. I also think knowing politicians or elected officials aren’t always aware of their limitations, I’m going to throw in either Kelli Ward or Kelly Townsend.”

Fischer: “Well, let’s start off with how do you define normal. If there’s no adverse reactions to the Pfizer/Moderna vaccines, I think things will pretty much be back the way they were in terms of restaurants will be open for normal hours, you’ll be able to go to the gym, you’ll be able to go tubing on the Salt River without the restrictions of the governor.”

Goldstein: “Normalcy is an interesting thing because I think we’ll be back being able to do the things we want to do but I do think we’ll still see a lot of people wearing masks.”

Roberts: “No way will we be wearing masks. Many of us are not wearing them now. I think we’ll totally be back to normal by fall.” 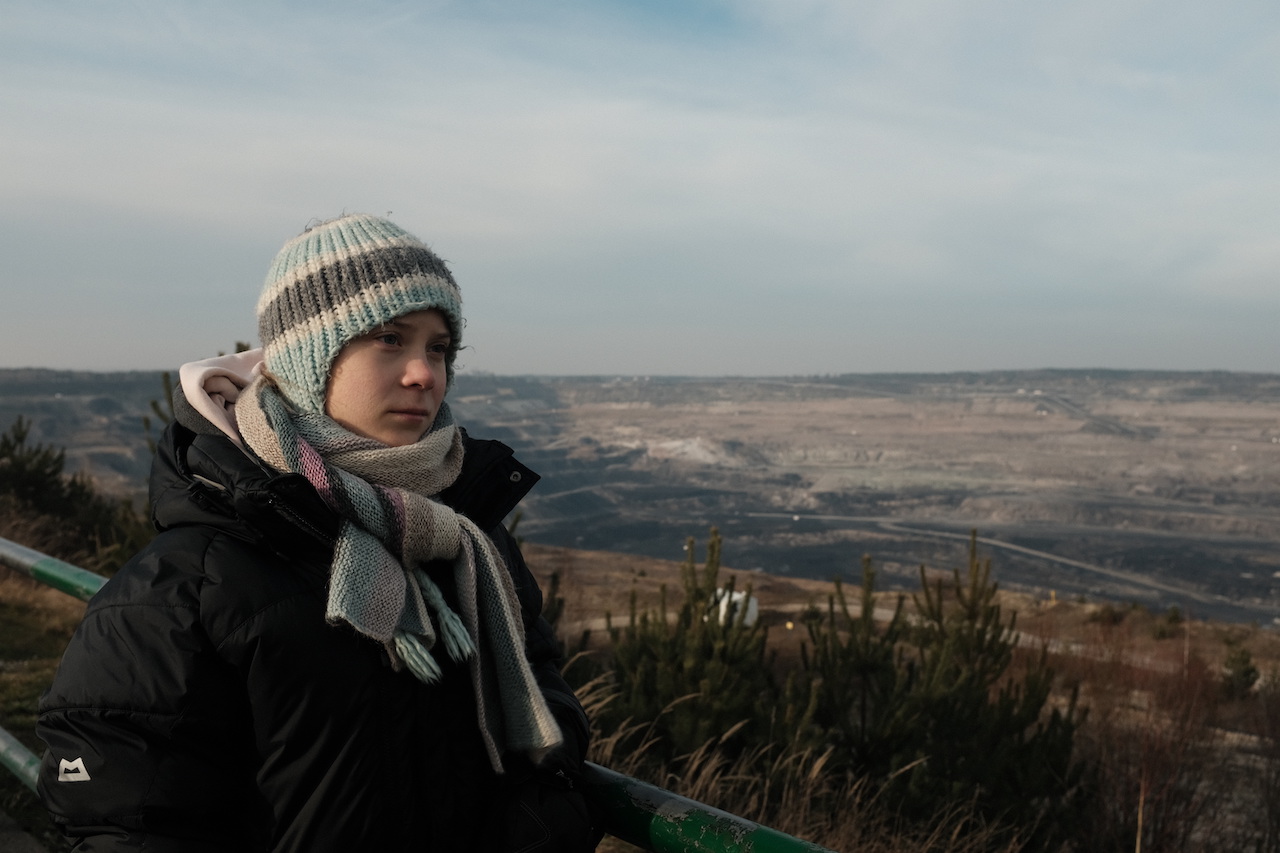