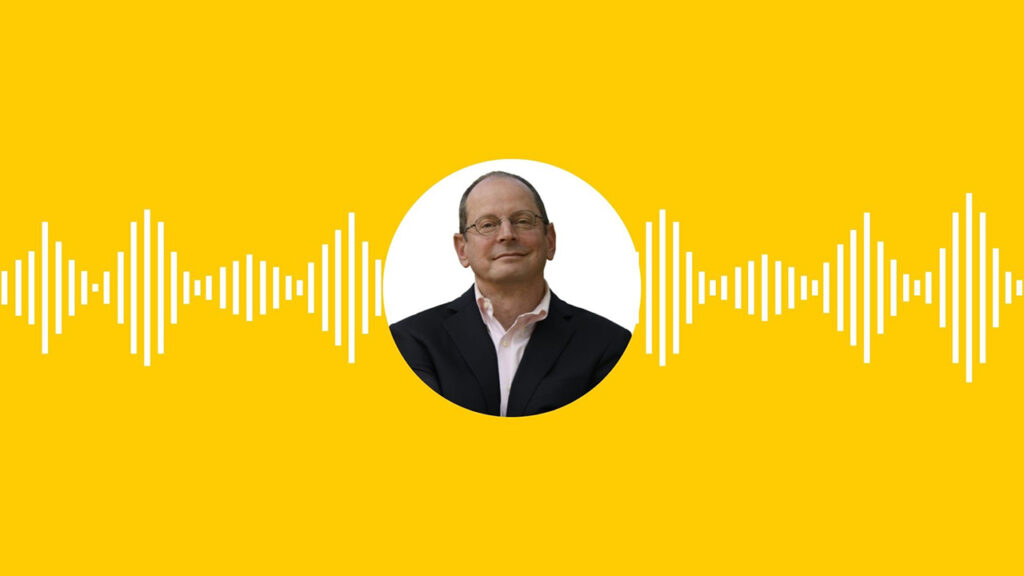 In the second episode of Keeping It Civil, hosts Henry Thomson and Josh Sellers talk with Jonathan Rauch, author, journo and senior fellow at the Brookings Institution. He is also the author of The Constitution of Knowledge: A Defense of Truth.

Rauch grew up in Phoenix in the ’60s and ’70s. During this time, Phoenix was vastly different compared to the urban metro we know today. At the time, Rauch said he looked forward to getting out of his hometown, realizing his sexuality, ethnicity and background all alienated him in the very place he was growing up.

Growing up one house away from Sandra Day O’Connor and within eyeshot of Barry Goldwater’s house, Rauch realized the political ideology of Arizona during that time: libertarian, idiosyncratic, and overall independent of political trends (citing Arizona being the first and only state to reject an anti-gay marriage initiative in 2004).

“It took moving away for me to understand how deeply and positively I was influenced by living in Arizona,” Rauch said. Rauch credits his intellectual independence to growing up in the Southwest.

While observing Arizona, Rauch saw a changing political landscape in real time, from the religious right, to Goldwater conservatism, to extremism pushing Republicans to the center of the spectrum, Rauch wrote his book highlighting his own intellectual independence, which was highly encouraged while he was growing up.

The Constitution of Knowledge: A Defense of Truth, is about the vitality of the marketplace of ideas and free speech, and yet, it’s not enough.

“We need structure,” Rauch said, to avoid a “cacophony of opposing views.”

As the discussion continued, Rauch dove into his book, and the foundation of the American constitution aligning with structures and institutions to guide a true democracy.