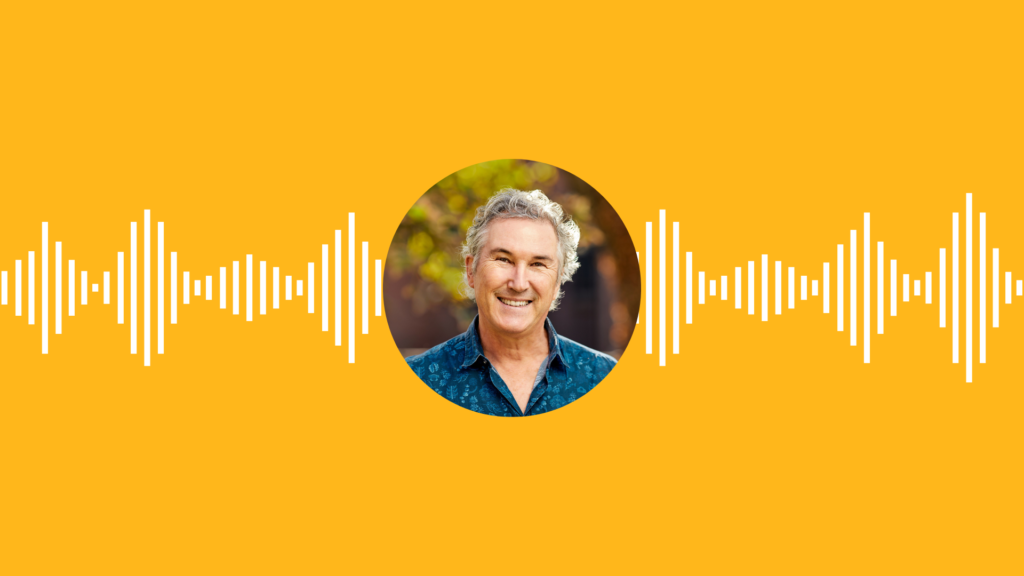 For this week’s episode, Josh speaks with John Tomasi, the President of the Heterodox Academy. This interview includes discussions of free-thinking and leadership as well as notes from Tomasi’s 2012 book “Free Market Fairness” and his forthcoming book on libertarianism. This episode includes our final interview with Joshua Sellers as host.

Tomasi begins by going into detail about his background studying philosophy at the University of Arizona.

“When I first applied to graduate school, I was rejected every place I applied except for one place, which was the University of Arizona. This was in 1988. I didn’t realize then, Arizona was starting to become well known as a philosophy powerhouse on the rise.”

After his experience in graduate school, Tomasi would go on to a successful career in academia. He would eventually become a professor at Brown University.

Tomasi is possibly best known as an author of academic texts. With his 2012 book “Free Market Fairness” he attempts to connect both sides of the political spectrum. He says, “I tried to develop a theory of justice that combines very strong property rights ideas, ideas that you see in sort of libertarian or classical liberal, pro-capitalist thinkers, with a very strong conception of social justice that you see in communitarian or democratic ideas.”

After teaching at Brown University for 25 years, Tomasi made the difficult choice to leave the world of academia and now helms the Heterodox Academy.

He says the organization “really look(s) at the quality of education in America. In part because we see that young people are going to become the future citizens and if they don’t learn the habits of mind and the habits of heart of truly listening to others, truly thinking of their advisories as fellow citizens, even when they disagree, then we could be heading in a direction of increasing, if it’s possible to increase it, polarization and animosity in America. Rather than being a community that really works together to build a better society for all of us.”

To hear more from our last interview with Josh and his discussion with John Tomasi, be sure to listen to this week’s episode of Keeping it Civil.