The Phoenix Chorale may be Grammy-winning artists, but members don’t let that get to their heads as they tackle their day jobs.

Alto Nina Maxton is the manager of 180 Degree Automative Garage. She says that she only sings jokingly in the office, never operatically. Maxton says the 9-to-5 job satisfies one half of her brain, while the Chorale satisfies the other.

Tenor Josiah Hagstrom works in optometry during the day. He says that his day job and his music aren’t totally different, as both are communicative jobs.

Holly Sheppard, an animator and artist, also sees parallels between her two jobs. Both are art forms in which an audience will gain an experience from what she is making.

“I don’t think a day goes by where I don’t sing,” Sheppard says. “It’s just part of me. I love the artistic nuance, the emotion.”

For more information on the Phoenix Chorale, go to www.phoenixchorale.org. The Chorale has its last performance of the season, “Sing of Spring,” from April 27-29 in venues across the value.

Hiral Tipirneni explains why she can win heavily Republican District 8

Arizona teachers to announce whether or not they're going to strike 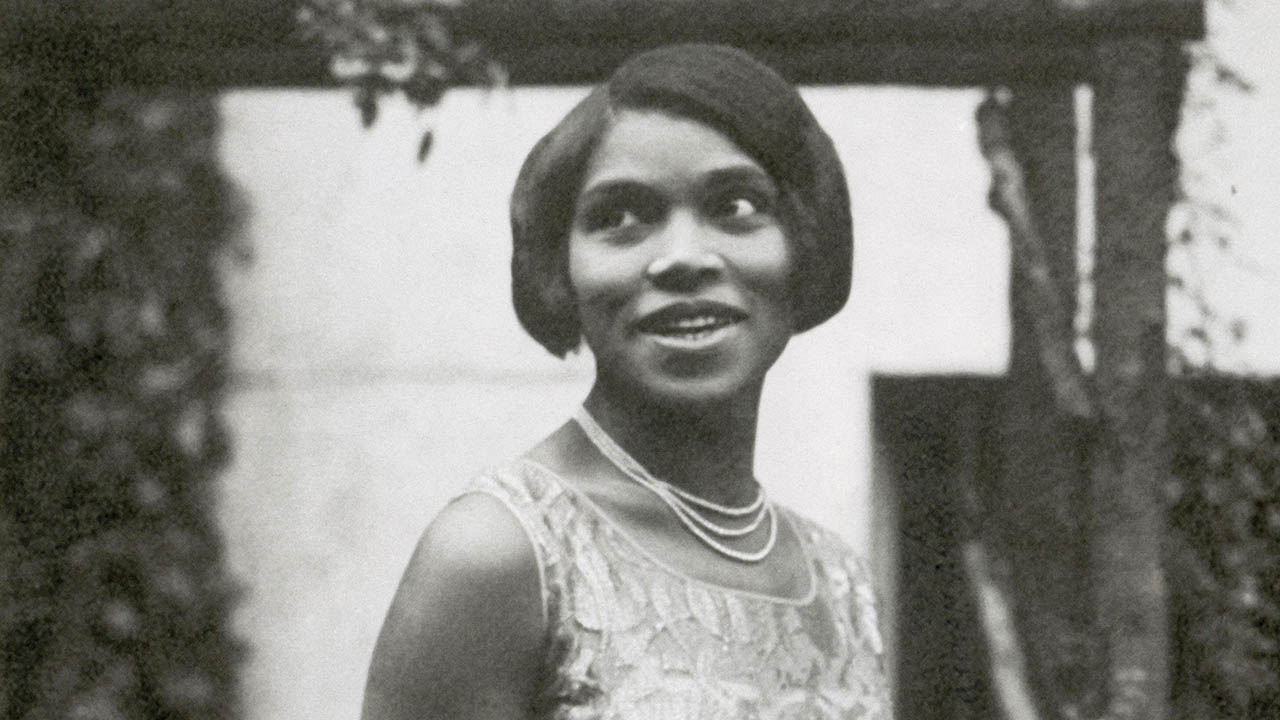