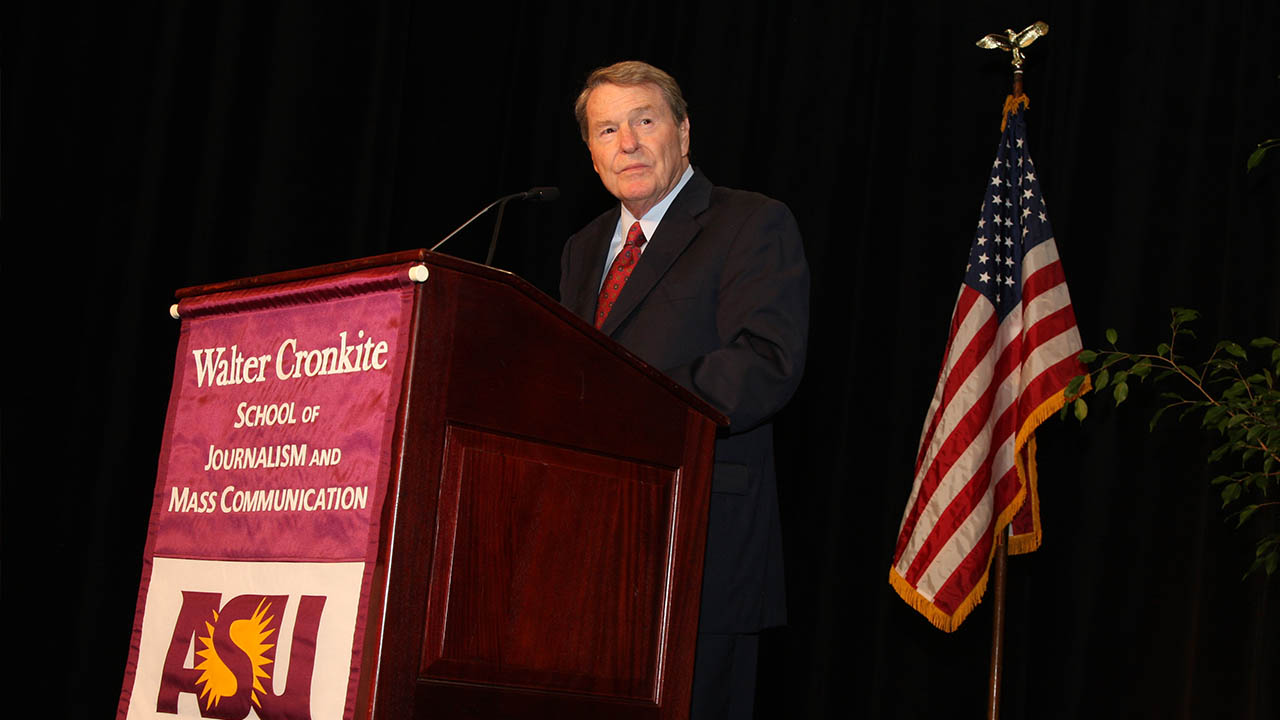 PBS NewsHour co-founder Jim Lehrer, a giant in journalism known for his tenacity and dedication to simply delivering the news, died Thursday at the age of 85.

For Jim, being a journalist was never a self-centered endeavor. He always told those who worked with him: “It’s not about us.”

Night after night, Jim led by example that being yourself — journalist, writer, family man, citizen — can be a high calling.

As an anchor of several iterations of the NewsHour, Jim reported the news with a clear sense of purpose and integrity — even as the world of media changed around him.

Jim and his journalism partner Robert MacNeil’s approach to reporting the news became known as “MacNeil-Lehrer style of journalism.” Their approach helped lay the foundation for modern public media reporting.

The nine tenets that governed his philosophy included the assumption that “the viewer is as smart and caring and good a person as I am,” that “there is at least one other side or version to every story,” that separating “opinion and analysis from straight news stories” must be done clearly and carefully, and last but not least: “I am not in the entertainment business.”

Late in his tenure, he closed a speech to PBS stations managers this way:

“We really are the fortunate ones in the current tumultuous world of journalism right now, because when we wake up in the morning, we only have to decide what the news is and how we are going to cover it. We never have to decide who we are and why we are there. That is the way it has been for these nearly 35 years and that’s the way it will be forever. And for the NewsHour there will always be a forever.”

Here at Arizona PBS, we fondly remember his 2008 visit when he and longtime co-anchor Robert MacNeil were presented the Walter Cronkite Award for Excellence in Journalism.

“Jim and Robin represent the kind of journalism that is too often missing from television news,” Walter Cronkite said when the award was announced, citing their brand of probing, in-depth, sophisticated and nuanced journalism. “It will be a great honor to give them our award.”

Read more about the 2008 Cronkite Award announcement and ceremony 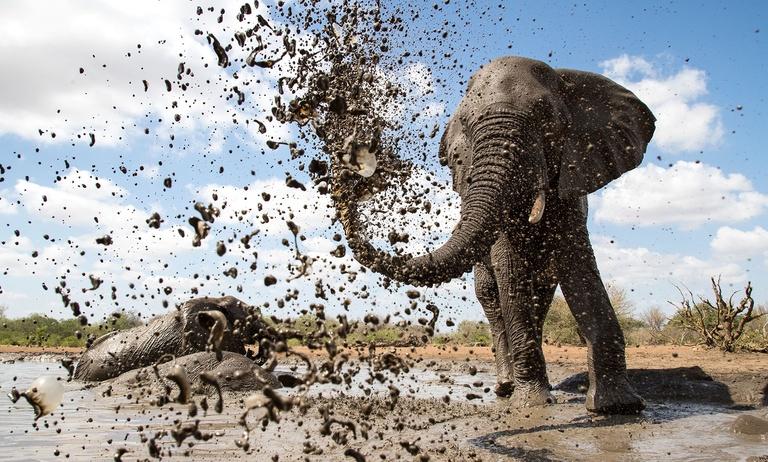