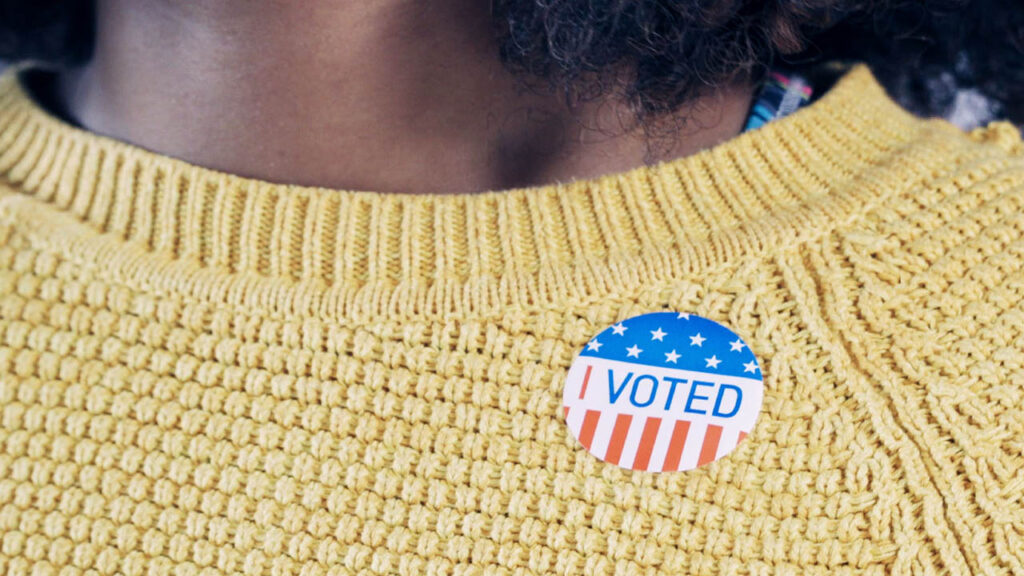 Arizona PBS today announced that they will join America Amplified’s Election 2022 initiative. This national initiative plans to empower voters ahead of the 2022 mid-term elections and promote community engagement journalism. Funded by The Corporation for Public Broadcasting (CPB), America Amplified will help public media stations across 25 states, including Arizona PBS, ensure that American citizens have the facts they need to participate in local, state and congressional elections this fall.

Arizona PBS joins 19 existing and six other expansion stations in the America Amplified initiative. In addition to engaging communities and providing local voter resources, America Amplified stations will prepare a series for the fall called “Democracy from the Ground Up,” which will profile diverse community leaders who are working to strengthen democracy. At least four of the profiles will air in October on the national daily talk radio program “1A,” produced by NPR and WAMU, as part of the CPB-funded “1A Remaking America” series.

“This partnership provides another opportunity for Arizona PBS to further engage and inform Arizona voters as we prepare for election season,” said Arizona PBS General Manager Adrienne R. Fairwell. “We are excited to join with America Amplified to bring additional resources to our community as we look to further educate on the election process and election security.”

In the 2020 election, almost 66% of eligible voters in Arizona cast a ballot, according to Ballotpedia. The recent Annenberg Constitution Day Civics Survey indicates that many Americans (44%) cannot name all three branches of the federal government and do not understand basic facts about how government work. With this context in mind, Arizona PBS and America Amplified aim to inform all about their voting rights and election processes, as well as build civic literacy.

“Voting is the foundation of a democracy, and we want to ensure that all eligible citizens have the information they need to exercise their right to vote,” CPB President and CEO Pat Harrison said when announcing the America Amplified expansion. “Public media, with more than 1,500 locally managed and operated stations, is ideally situated to engage all citizens, and America Amplified’s listening-first approach will help build trust in the process.” 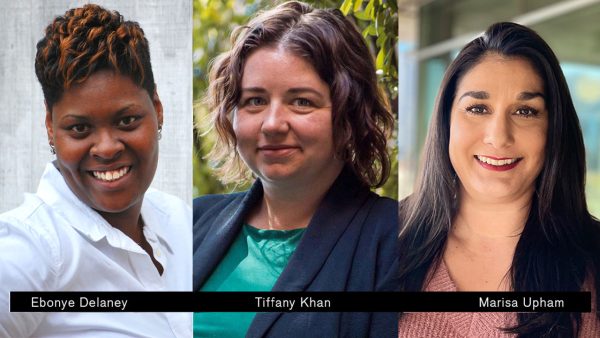 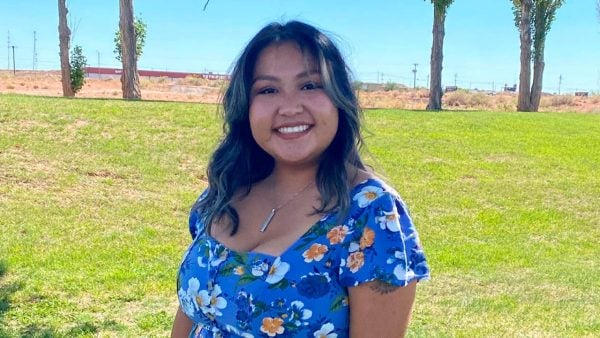 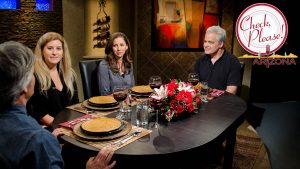