“Check, Please! Arizona” puts locally owned Arizona restaurants in the spotlight. In every episode, three guests review restaurants they recommend to each other.

Fabio on Fire offers a selection of authentic Italian dishes using only the finest ingredients and prepared by hand from the bread to pizzas to pastas to Tiramisu to gelato. 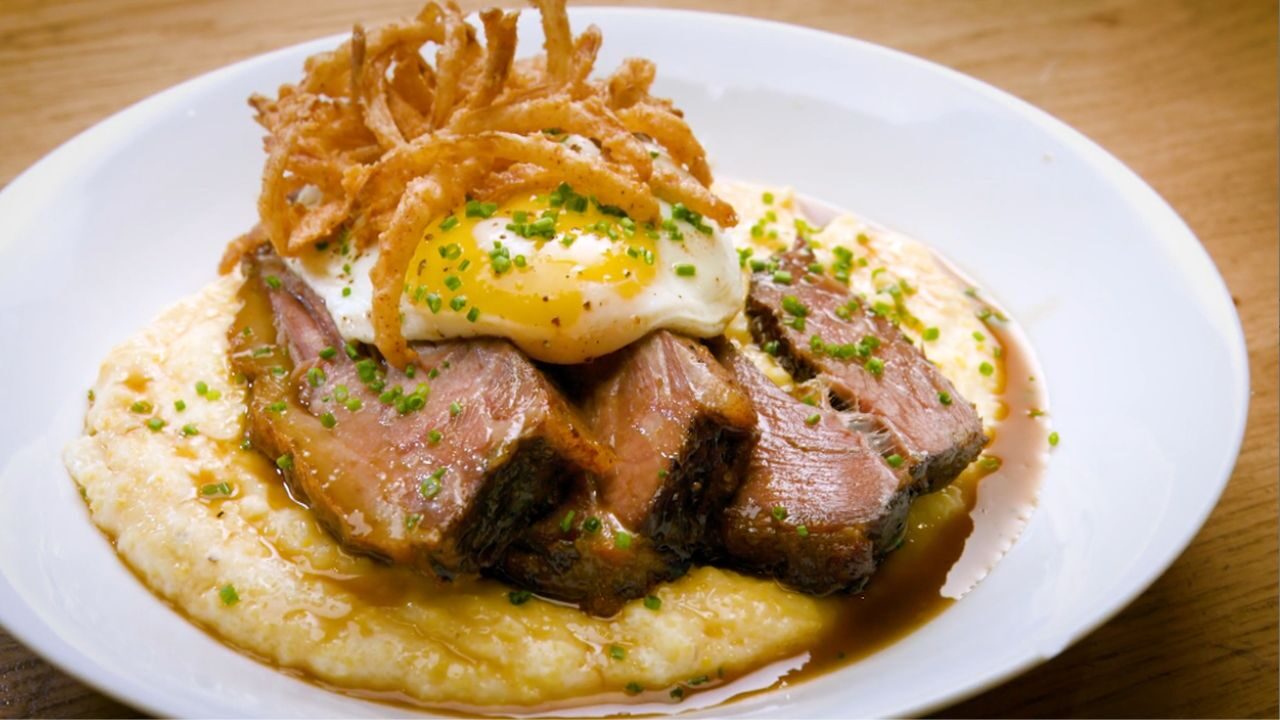 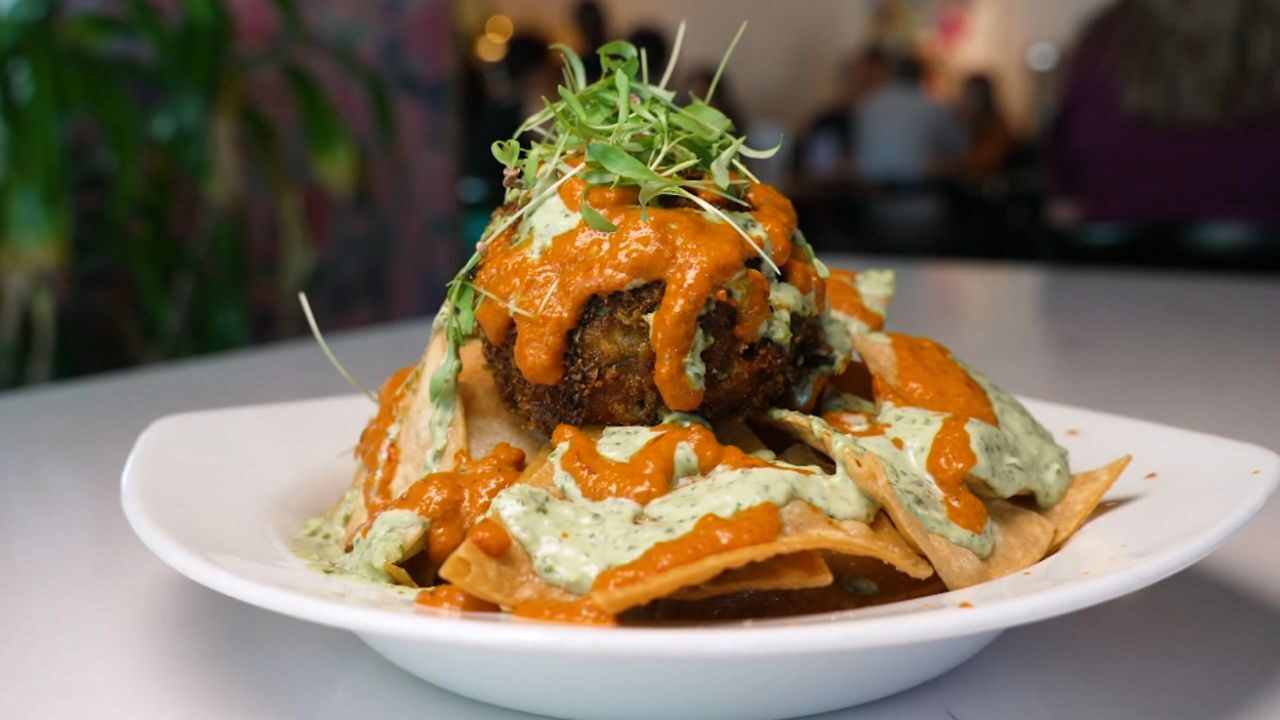 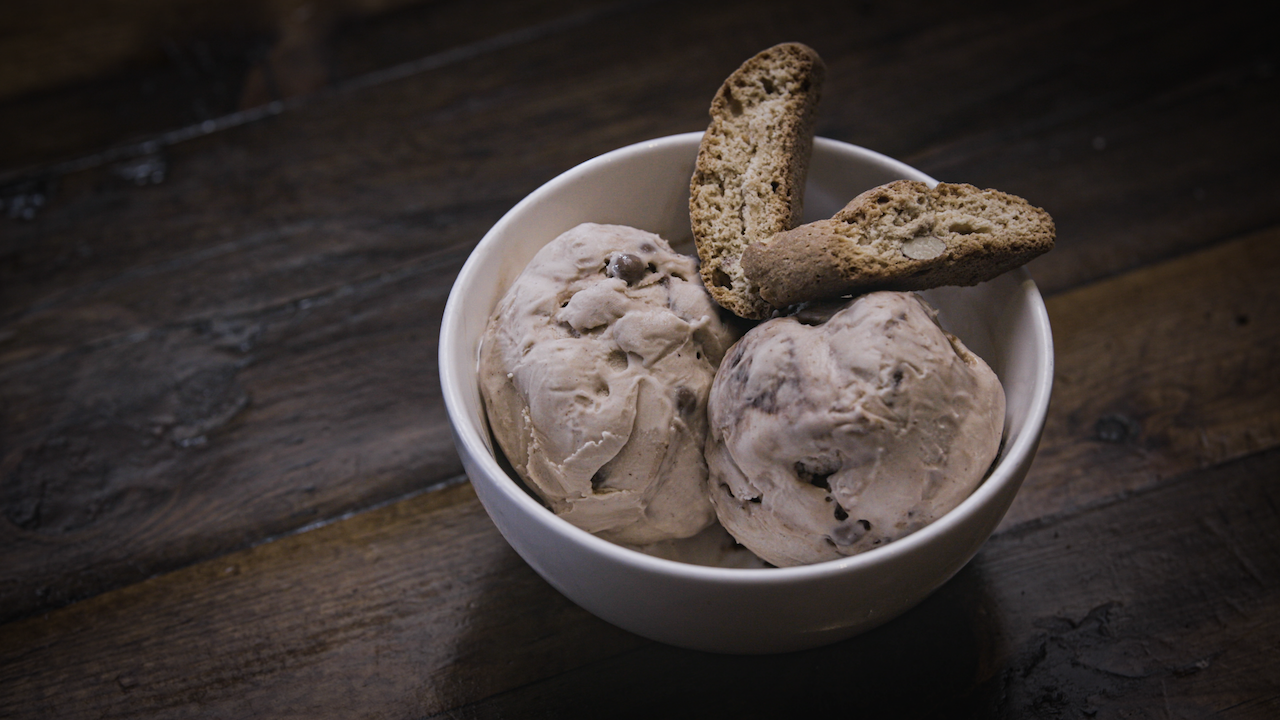 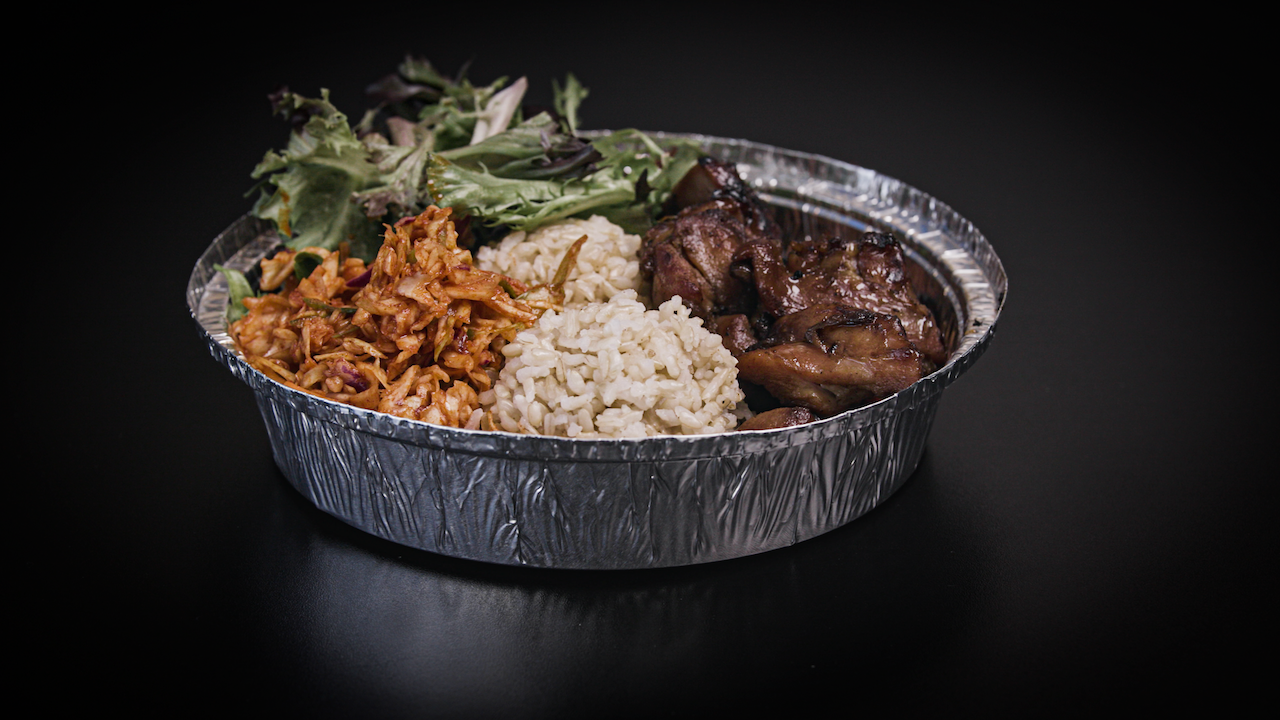 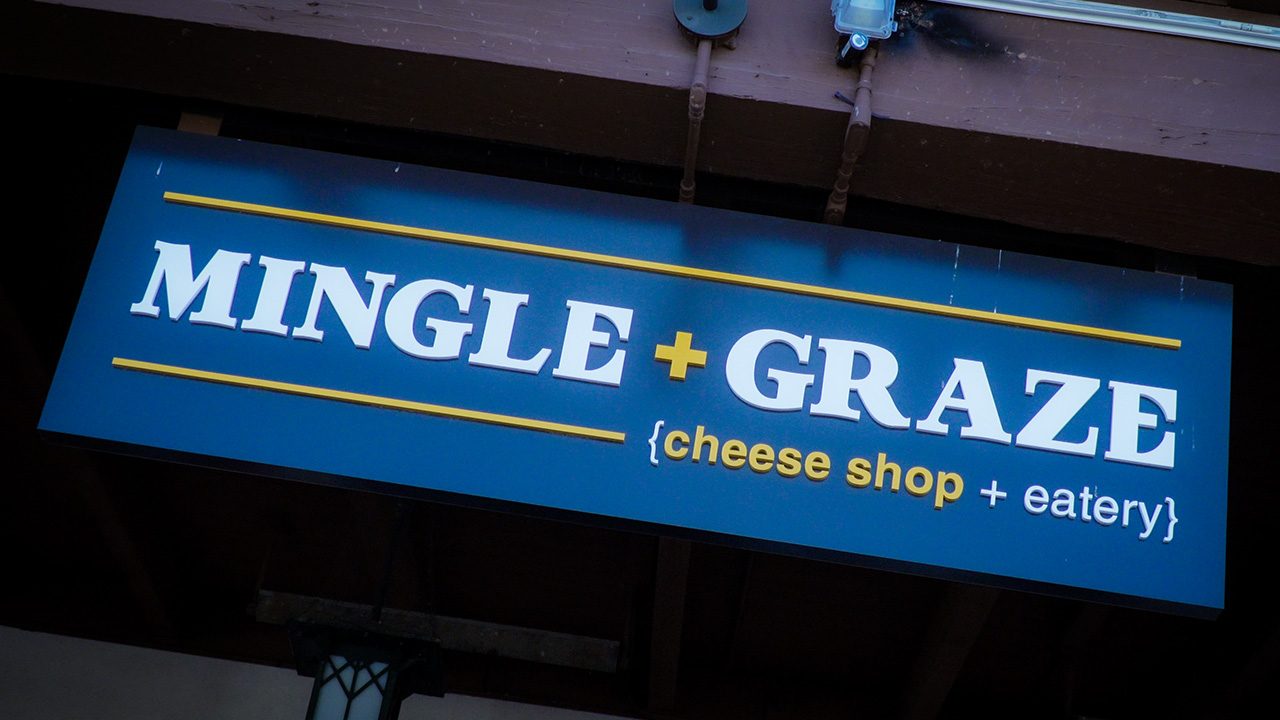 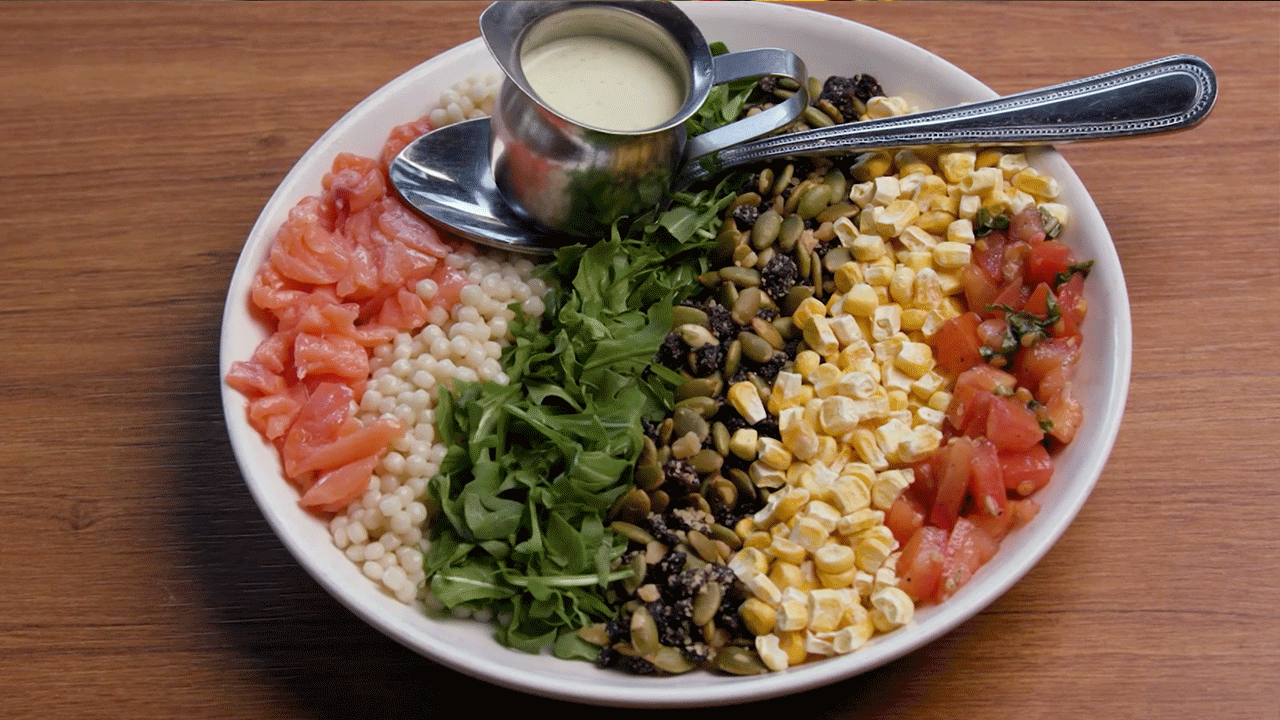 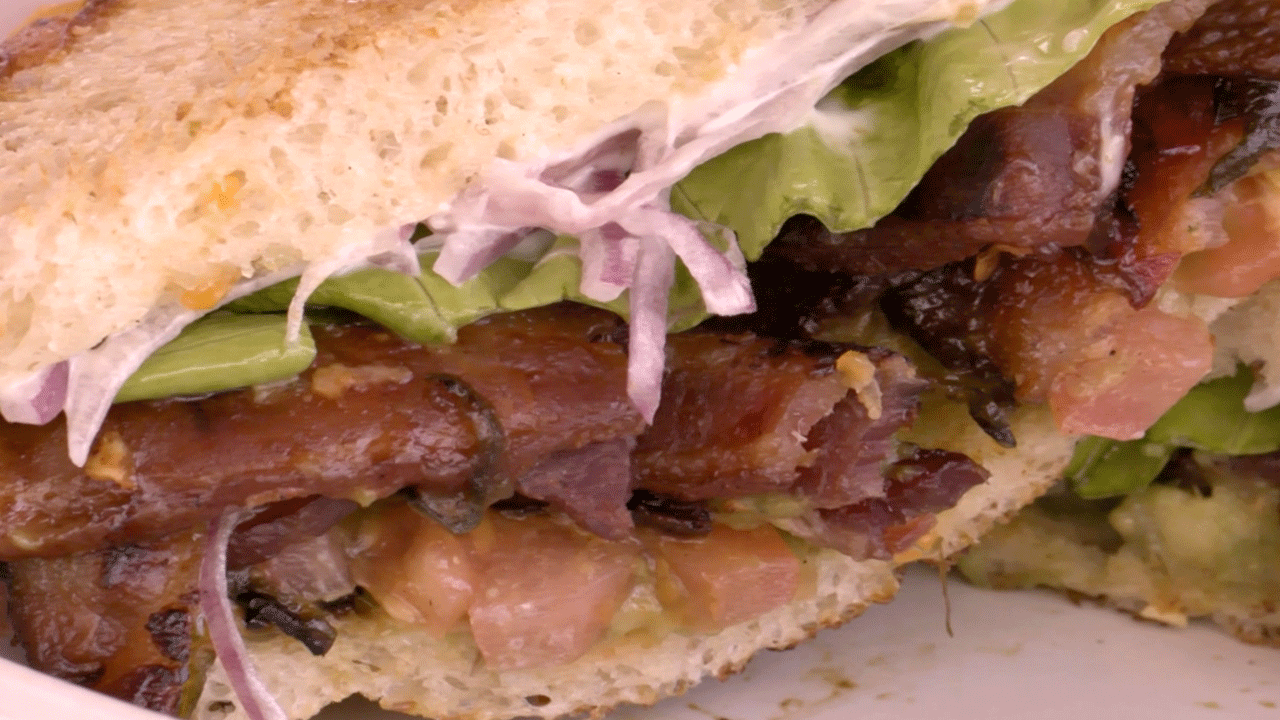 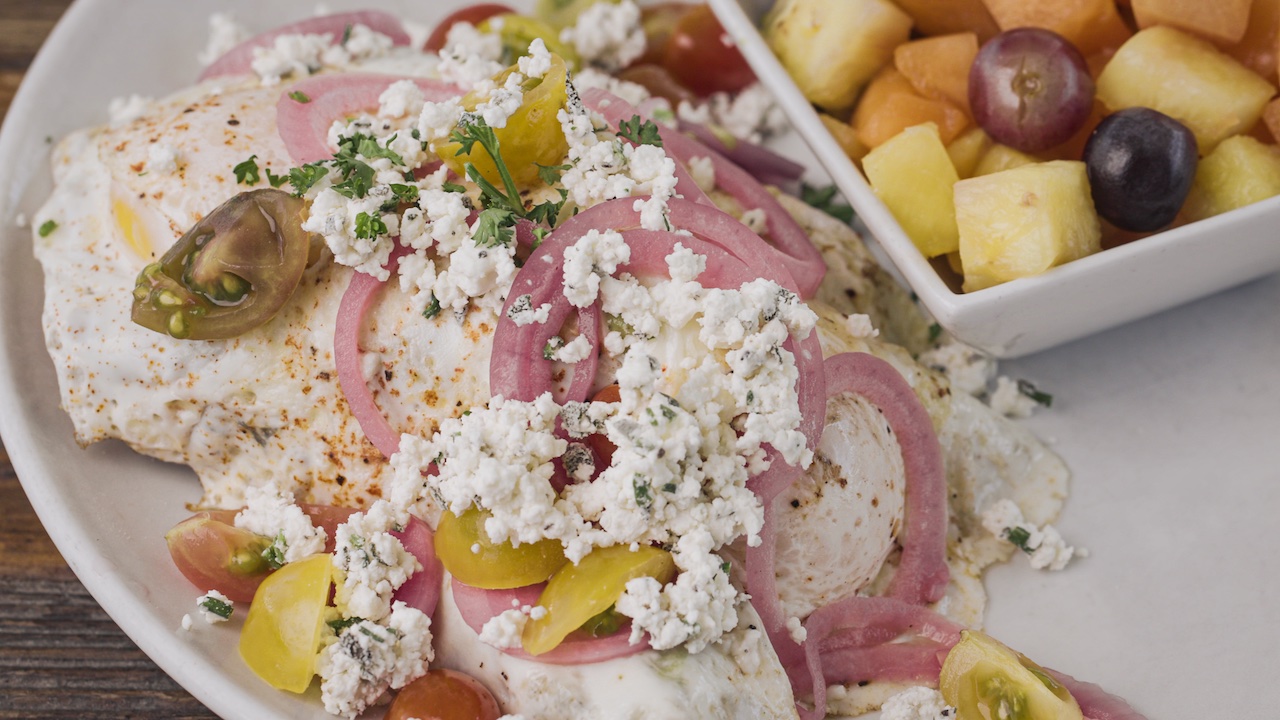 Luci's at the Orchard is a sunshine spot to be 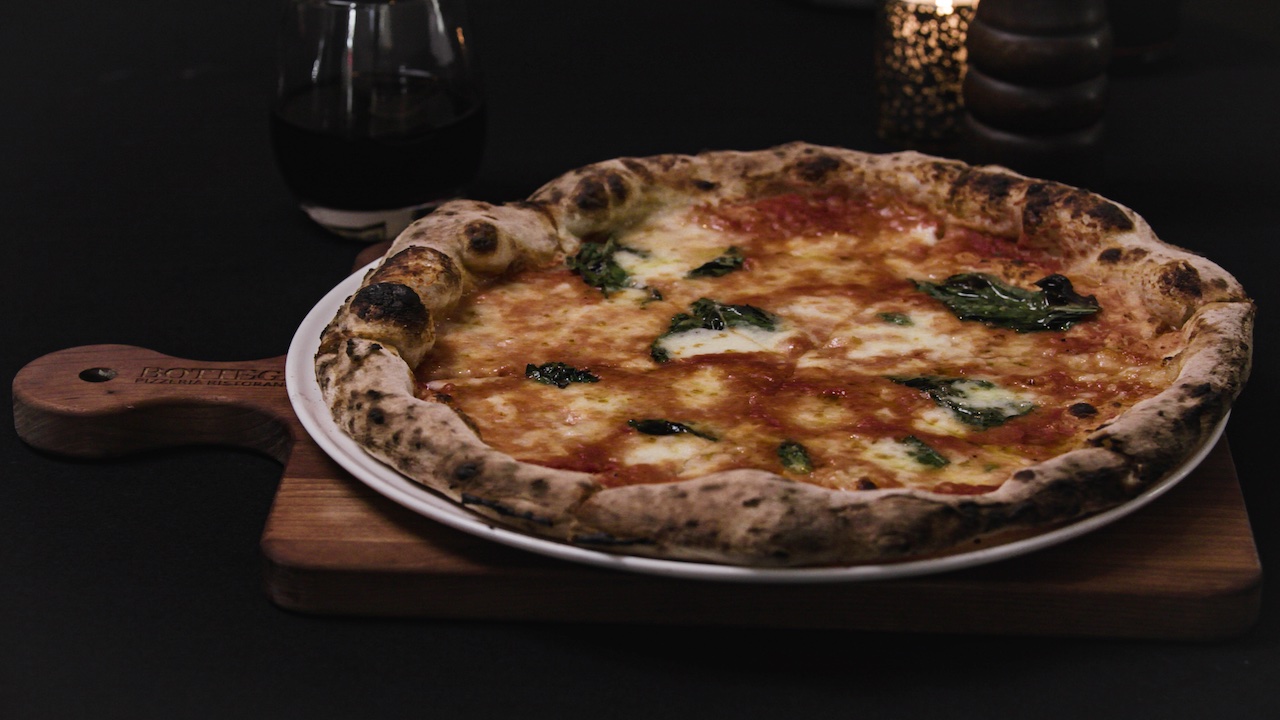 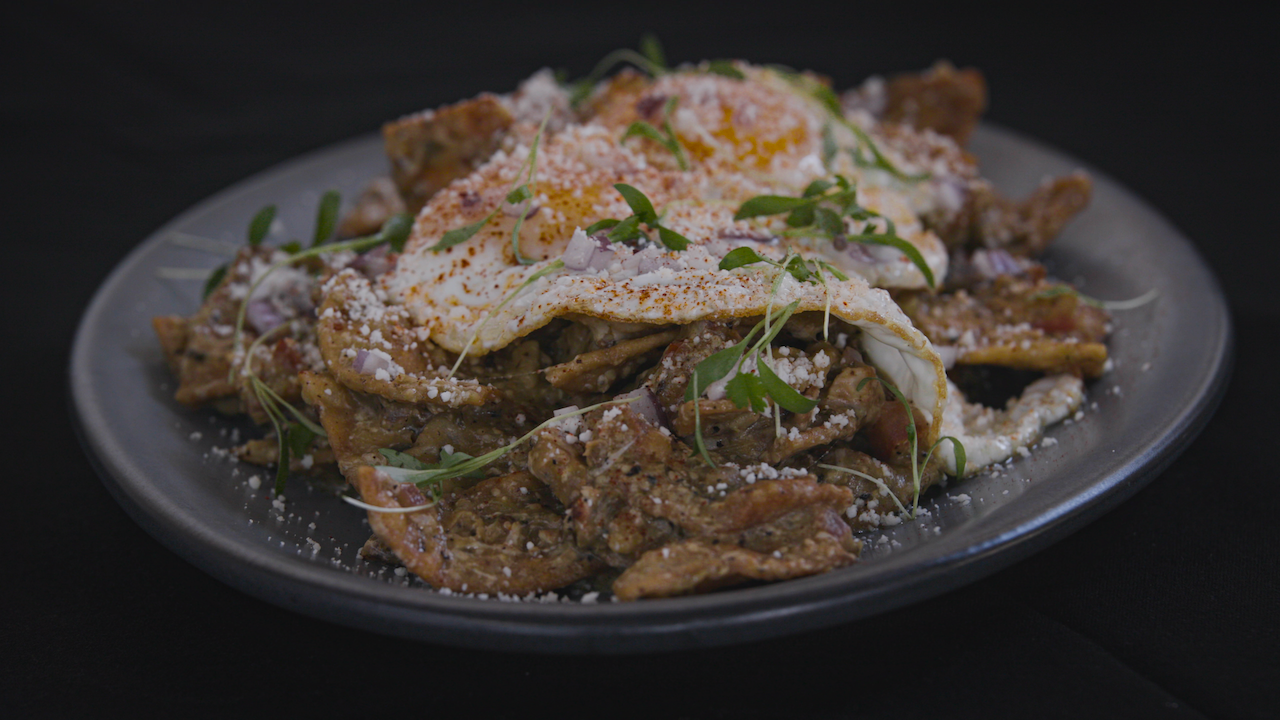 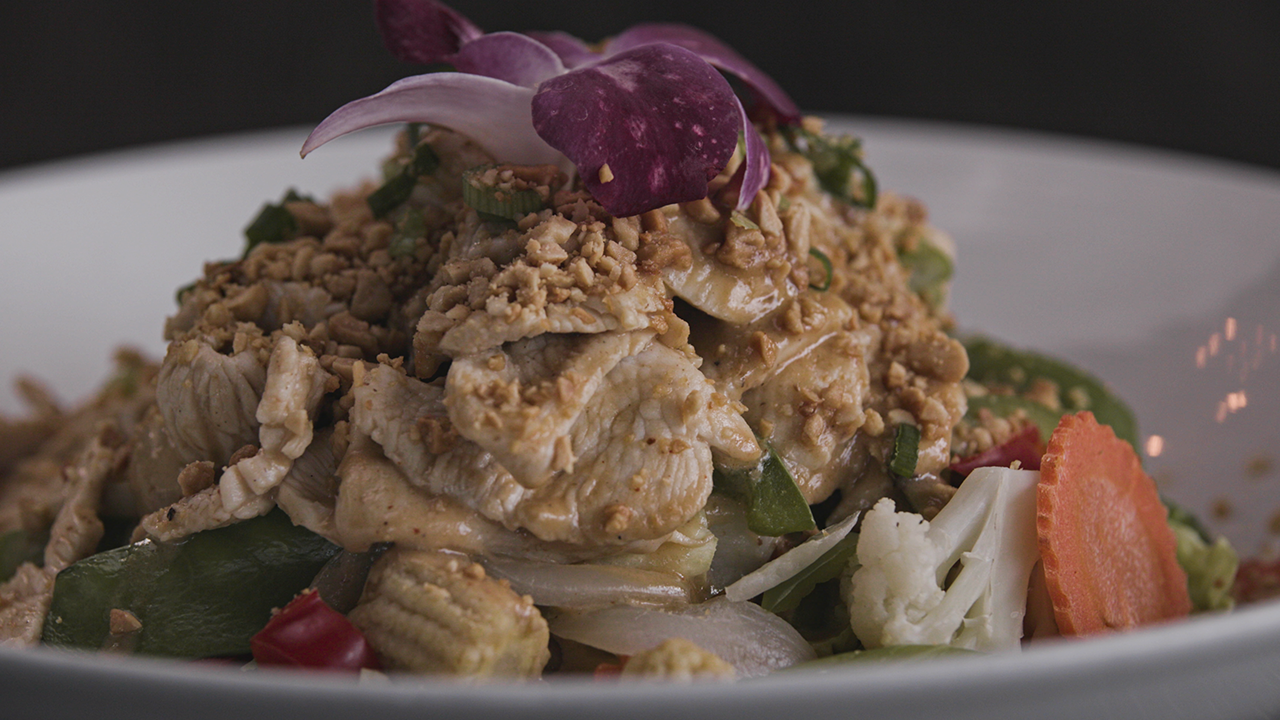 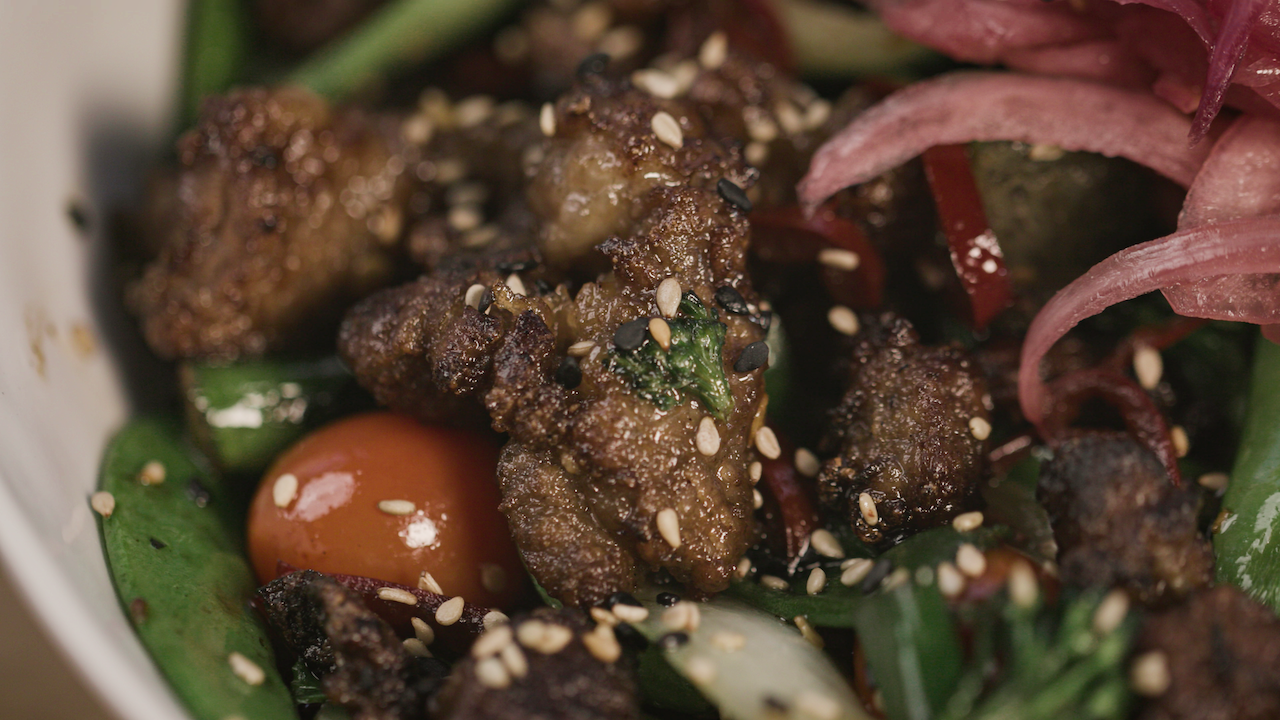 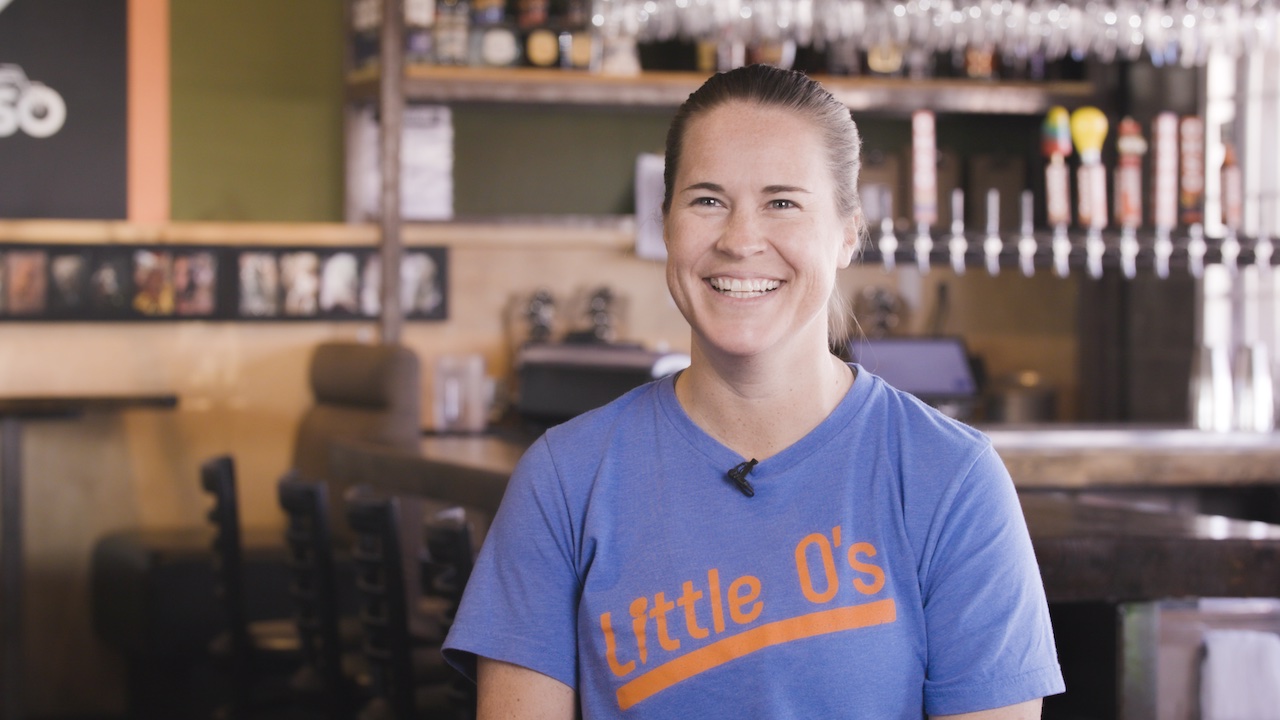 Little O's is a home away from home 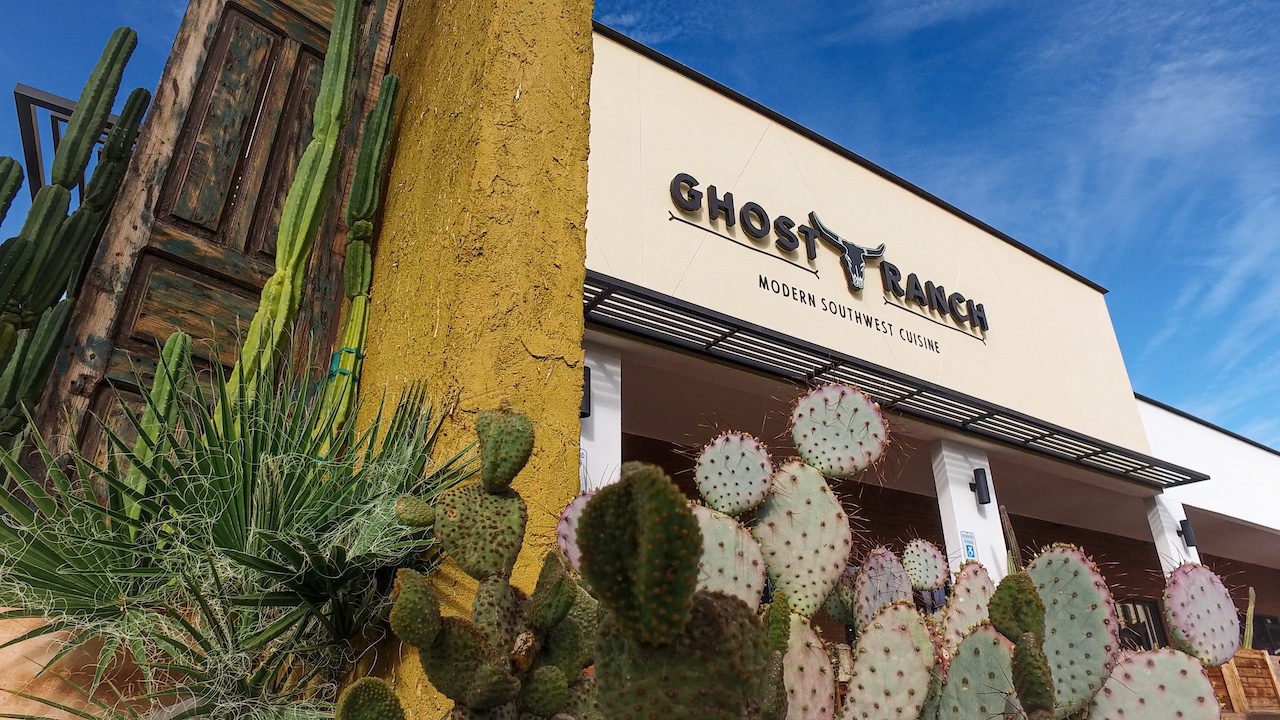 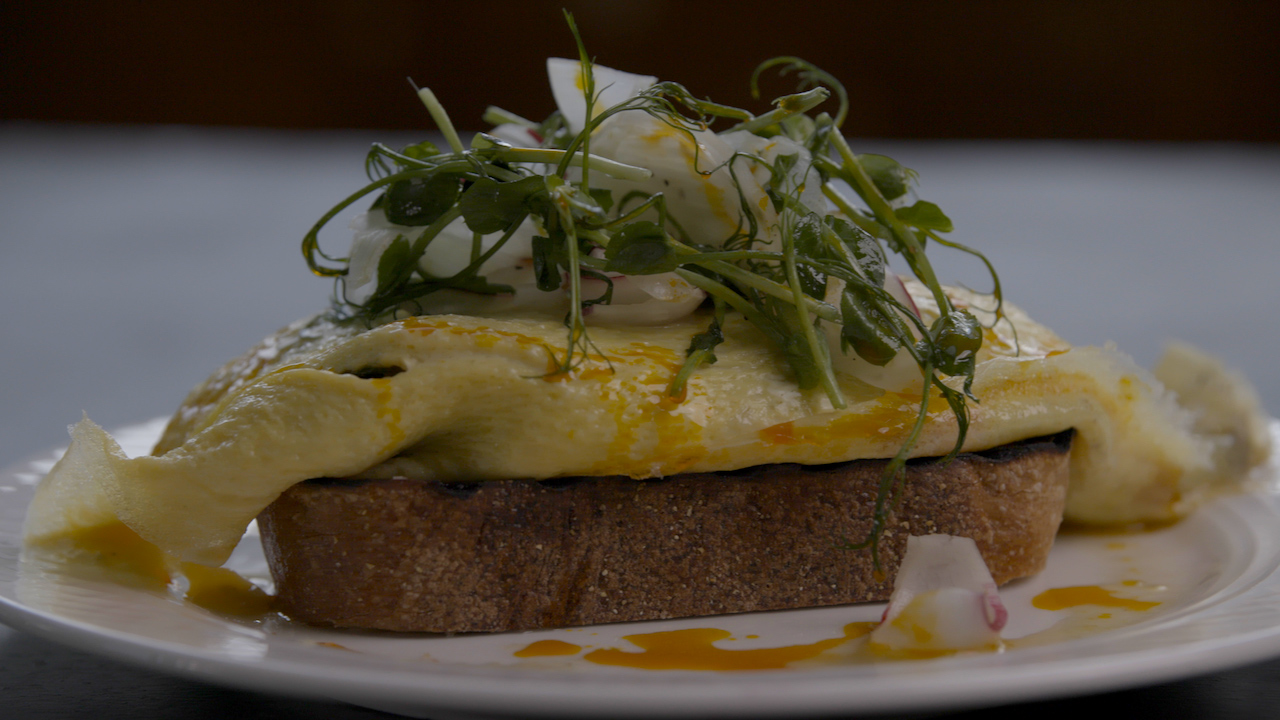 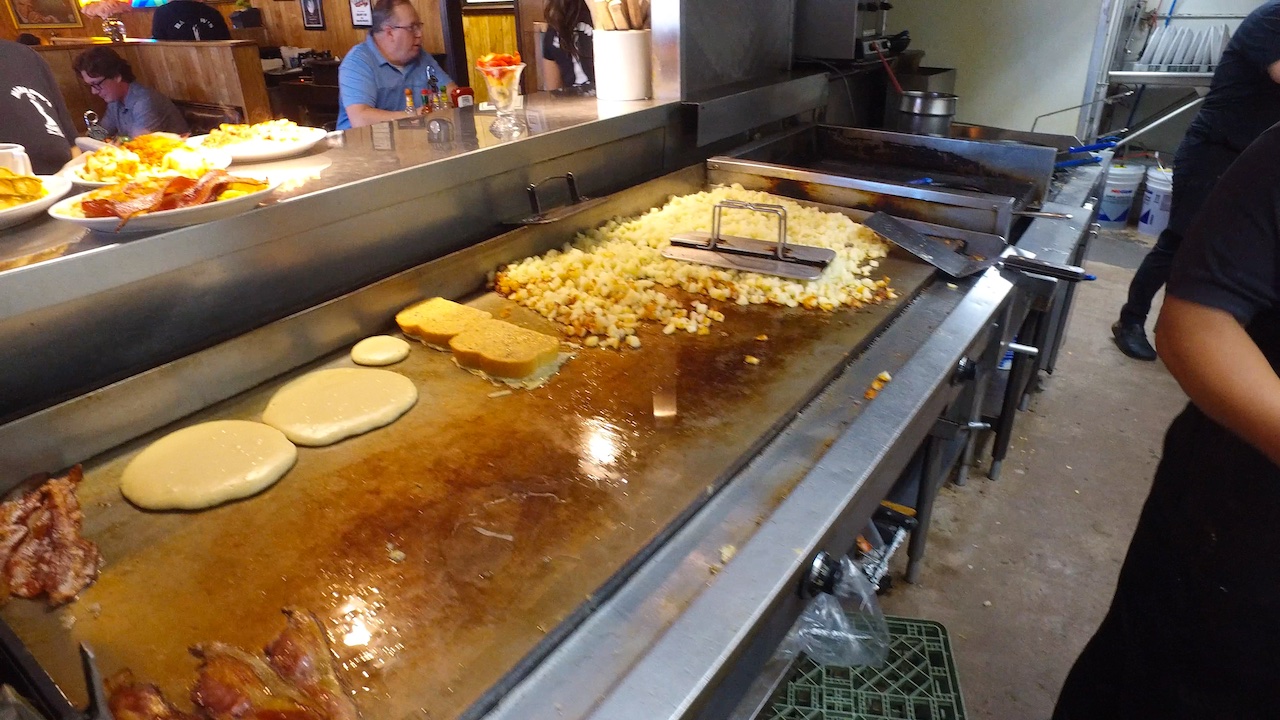 From 2011 to 2018, "Check, Please! Arizona" featured close to 300 restaurants around the Valley and across Arizona, earning four regional Emmy Awards. In every episode, the show featured three guests who dined at and then reviewed three local restaurants they recommended to each other. Chef Mark Tarbell moderated these lively roundtable discussions, adding his own expertise as a restaurateur. After a four-year hiatus, the show returned in 2022 and is now about to launch its tenth season!

Every Thursday at 7 p.m., join Mark and three guests – members of our community who have volunteered to share their favorite restaurants – as they review and recommend some of their favorite independent Arizona restaurants. See more about upcoming episodes and watch "Check, Please! Arizona" online or on the PBS app.

Want to join the fun?

If you would like to talk about your favorite Arizona eatery (restaurant, supper club, diner, lunch cafe, dive, hole-in-the-wall, food truck, etc.!) on “Check, Please! Arizona,” please complete the form below.

Please note that in order to appear on the show, you must be at least 21 years old and be willing to travel to and participate in a taping at Arizona PBS’ studios in downtown Phoenix. The taping may take place on a weekday or a weekend, and will last a few hours. If you are chosen to be a guest on “Check, Please! Arizona,” you must also be able to get to our studios and travel to restaurant locations within Arizona. On occasion, the show includes restaurants outside the Valley, so please feel free to submit your favorite restaurants anywhere in Arizona! For more guidelines, please see our Frequently Asked Questions.

Remember, the more you express yourself and provide specific details about your restaurant recommendation on this form, the more likely you will be considered as a possible guest. Don’t be shy! We love hearing about restaurants that are off the beaten path – the more interesting the locale or cuisine, the better.

Thank you and bon appétit!