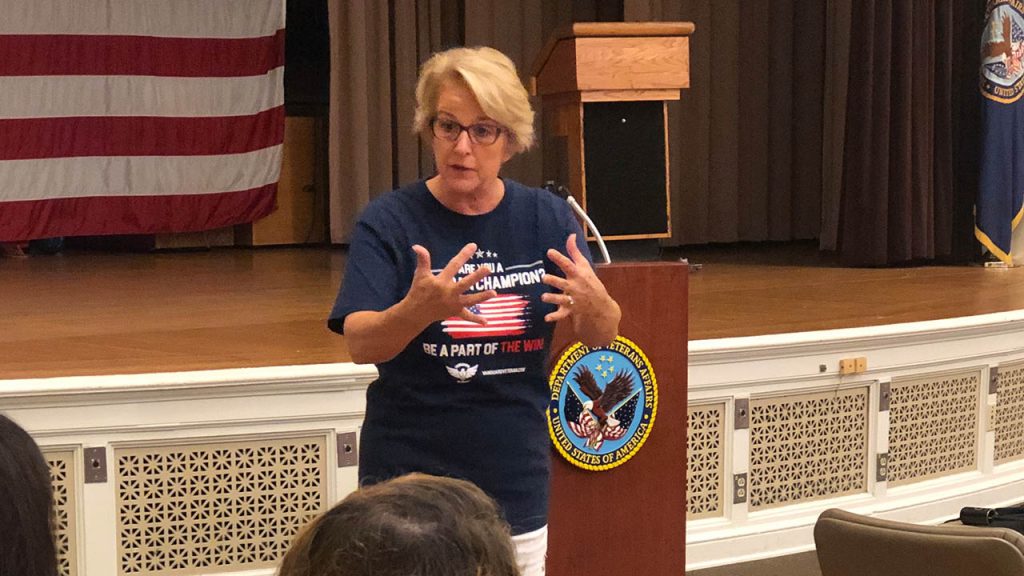 As we mark 20 years since Sept. 11, 2001, we’re highlighting stories from members of our communities who were impacted by the the events of the day and its consequences. 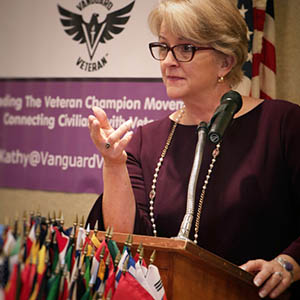 On Sept. 11, 2001, Kathy Gallowitz was serving in the Air National Guard. “I was a part-time military person and I was a chamber of commerce leader in Pickering, Ohio, and that’s when I saw the towers fall,” Gallowitz said. “Of course, I was mortified, scared to death and wondering, ‘How could I help? How and where can I help? And, when am I going to deploy?'”

Gallowitz was born into a military family. Her father had been in communications and served as a pilot in the United States Navy. As Kathy grew up, the family moved every three to four years: She went to a French-speaking preschool, graduated high school in Iceland and attended college in Germany.

“When one is surrounded by service and patriotism, it really does become a part of you,” Gallowitz  said. “I learned a profound appreciation for my country and the freedoms we have.” Prior to 9/11 Gallowitz had separated from active duty to serve in the National Reserve in order to balance the needs of raising children and serving the military.

While serving in the National Guard, Gallowitz had worked to create a statewide outreach office, but soon after the attacks of Sept. 11, National Reserve members were called on to deploy with active duty members. Since many Reserve members were only part-time military, with full-time jobs or in some cases attending school full-time, Gallowitz changed her focus to bring employers onto the national security team, helping them understand how the skill sets of service members were valuable in the civilian workforce, and foster support for these employees when they were deployed. “We wanted to foster a cooperative, collaborative environment with our employers, because not only were our servicemen disrupted but civilian employers were as well,” Gallowitz said.

In the area around Columbus, Ohio, a regional outreach office was built to educate employers on “how the military strengthens good work skills that support both military and civilian workforces,” Gallowitz said, and to “promote best practices within civilian workforces for hiring and retaining military members.” In 2009, the mission-focused community relations program grew from regional to statewide in Ohio and expanded from just educating employers to healthcare officials, educators, lawyers and leaders of diverse communities.

“I was proud to shape our response at home, on behalf of those that did do that heavy lifting,” Gallowitz said. 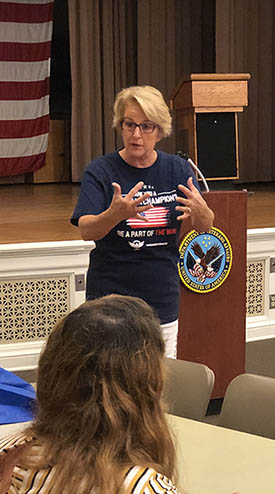 Now that Gallowitz is retired and living in Arizona, she still puts her focus and efforts on military members, “Engagement of civilian-veteran champions is something I’m very passionate about.” Gallowitz said. Now she is working with the Arizona Coalition for Military Families to help expand military ministries inside faith communities.

Another passion of Gallowitz’s is emotional healing for veterans, especially around topics such as unmourned loss, unforgiven guilt and shame. One way Gallowitz promotes emotional healing for veterans is through Fallen Comrade Ceremonies. Fallen Comrade Ceremonies are “a safe sanctuary where veterans, their family and the community all come together to share some of the burdens that the living experience.” Gallowitz explained.

“9/11 dramatically influenced my choices and my career predominately by helping our citizens’ understanding of how to get involved in supporting veterans more. The world is continuing to be an unstable place, and everybody wins when our fighting force is doing their job well. We have a debt of gratitude for everybody when they come home after deployment and even after separating from active service. We need the support of all our citizenry as veteran champions. Everybody has a role and everyone can contribute.”

For more information on how you can become a civilian-veteran champion, visit Gallowitz’s website, Vanguardveteran.com. 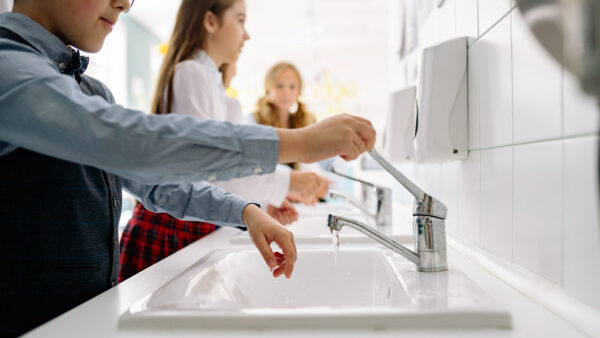 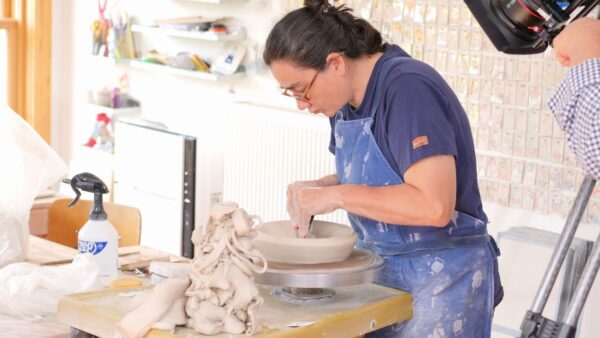 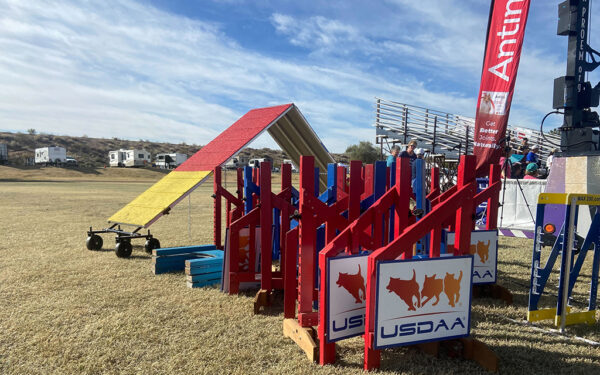 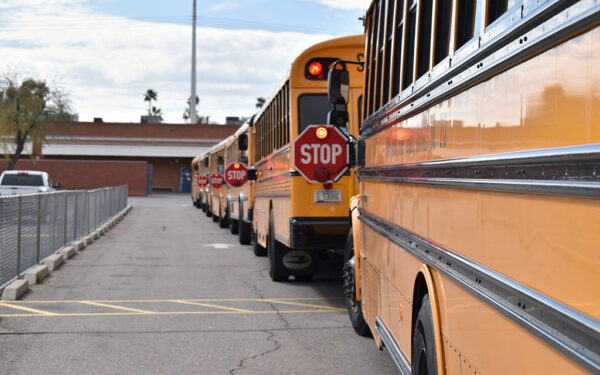 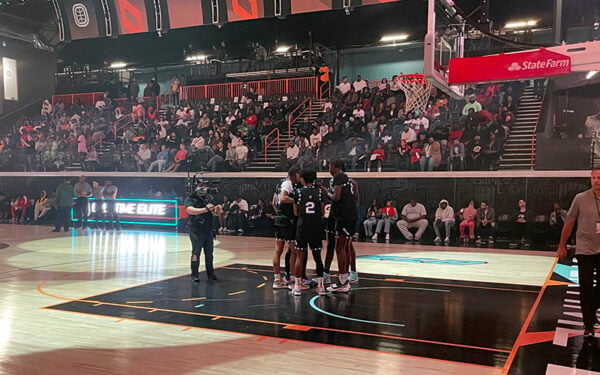 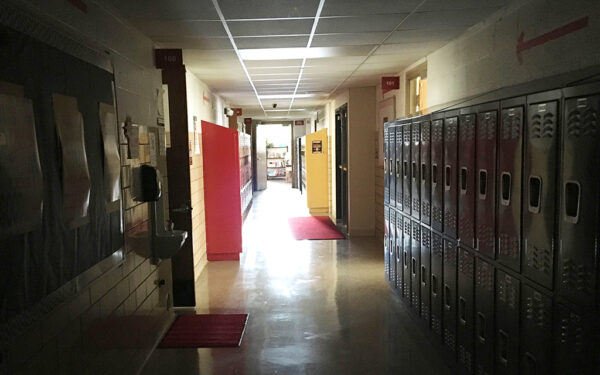 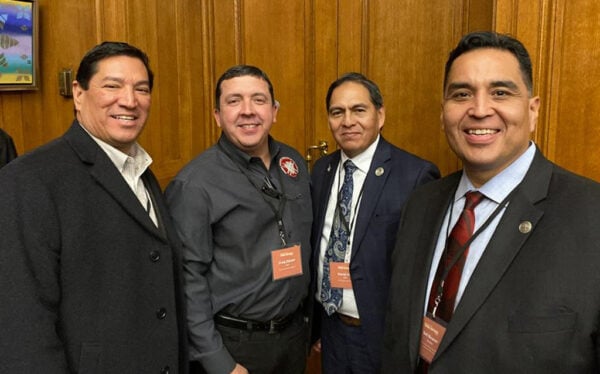 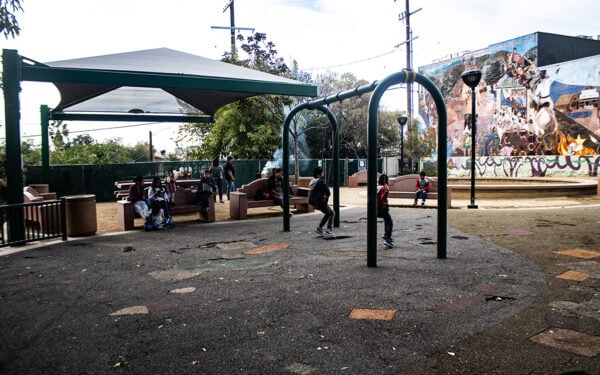 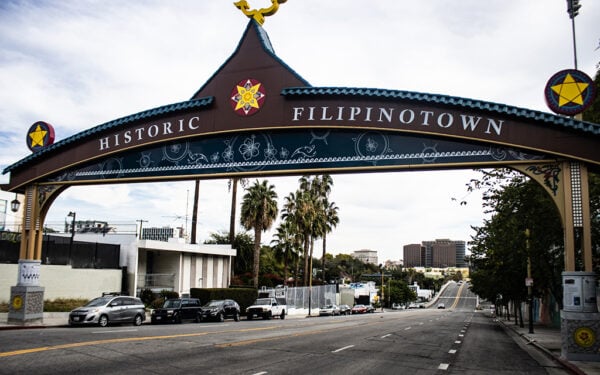 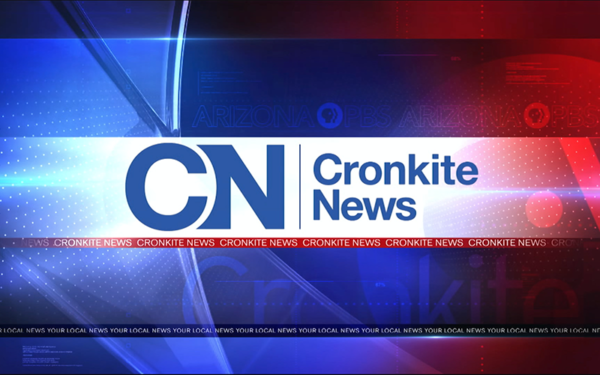 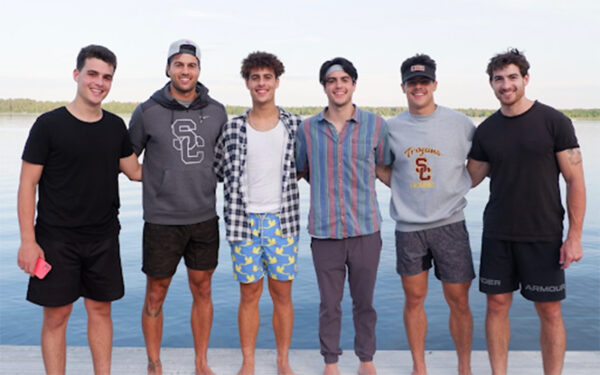 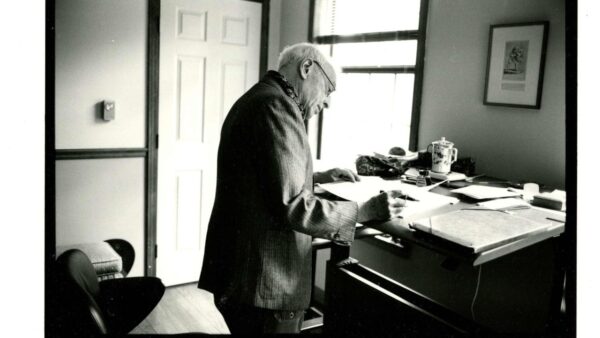