The American Indian “vote” is shaping up as an increasing factor in Arizona being considered a swing-state in the upcoming election.

Professor Patty Ferguson-Bohnee of the Indian Legal Program at ASU’s Sandra Day O’Connor College of Law spoke about the many challenges Native Americans face in just getting a “chance” to vote.

Some of the main challenges are that Native Americans in Arizona do not have equal access to early voting, translation or registration. Since voting precincts are established by counties, some tribes do not have precincts established on their reservations.

Additionally, if Native Americans want to vote in-person, they have to travel long distances to get to a polling place. Voting by mail can also be a challenge, as only 18% of Native Americans receive mail at a home address.

“Native Americans have been disproportionately impacted by the pandemic,” Ferguson-Bohnee said. “That presents additional challenges for Native American voters…but tribes and communities are trying to do their best to adjust to the pandemic so that people are able to exercise their right to vote.”

Some tribes are administering drive-thru voter registrations to help Native Americans who want to register for the 2020 election. Ferguson-Bohnee also believes having more in-person early voting options available would help those who are fearful of the spread of COVID-19.

“People who are gonna vote are really committed to voting,” Ferguson-Bohnee said.

The Native American Voting Rights Coalition conducted a survey and found that Native Americans have a lack of trust in the government. Yet, the goal of many Native American leaders is to encourage their tribes to participate and have a voice in the system

Arizona's judicial retention process: What you need to know

Frontline “The Virus That Shook the World” 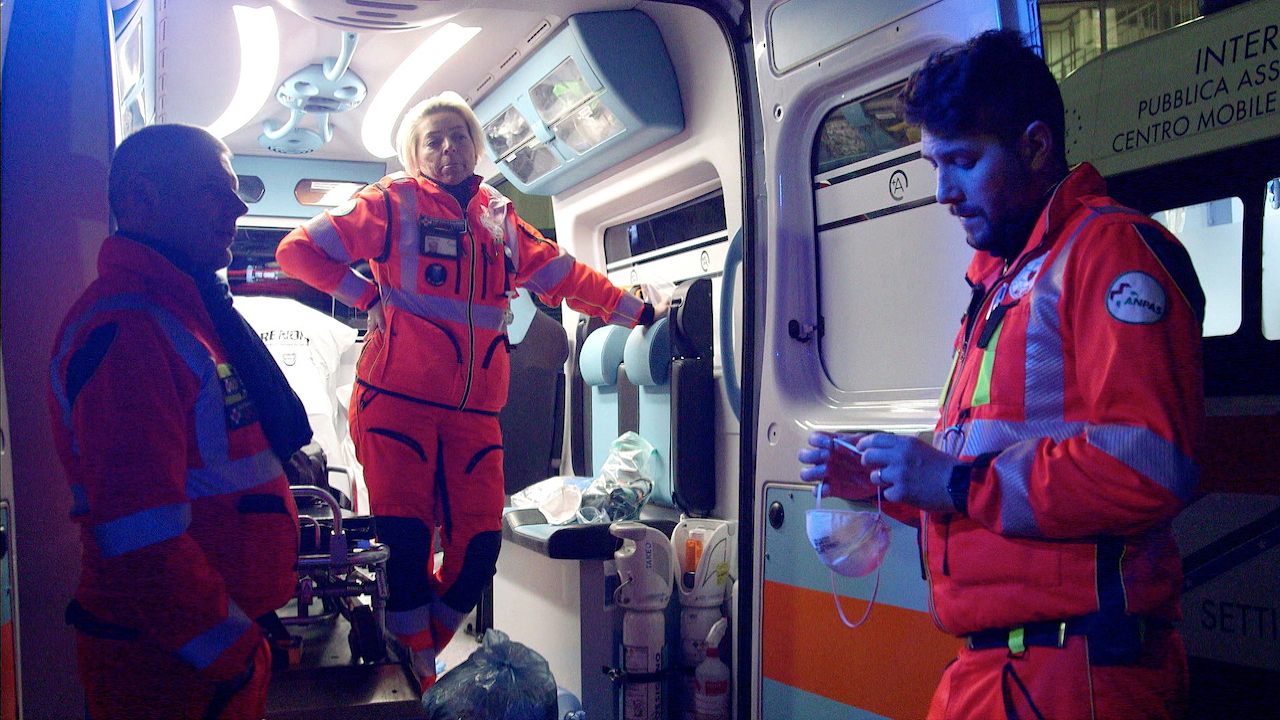 Join the epic two-part story following the people around the world living through the first year of the pandemic and documenting how people and countries responded to COVID-19 across all cultures, races, faiths, and privileges.

Explore the life of the groundbreaking author of “The Joy Luck Club” in this intimate portrait. Archival imagery, home movies, photographs, animation, and original interviews create a vivid, colorful journey through Tan’s inspiring life and career.