Indie artist Danielle Durack has been on the front lines of launching a renaissance period for Phoenix music. When she joined us in the Arizona PBS studio, she performed her songs “By Now” and  “Don’t Know If I’ll Stick Around,” both from her latest album, “No Place.”

Durack’s brother Matt joined her in studio. “It’s cool to say that I’ve got a great relationship with my brother, and it’s even cooler to say that he plays guitar in my band and that he likes my music enough to support it in that huge way,” she said.

“They say that your band is your family,” Matt said, “but it really is your family… I couldn’t be more proud and privileged to be involved.” 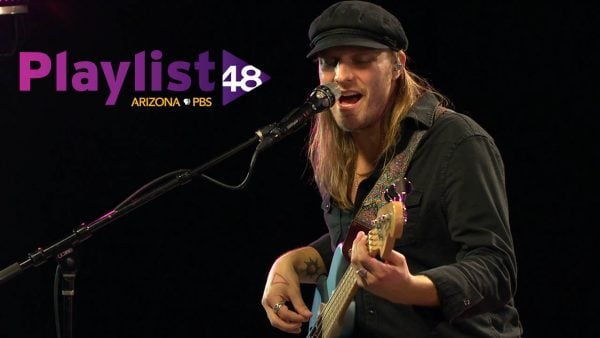 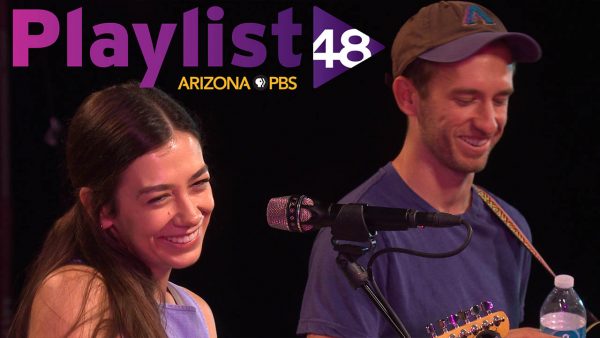