The Arizona Corporation Commission now includes two Latina members, the first Latinas to be elected to a statewide office in Arizona. Horizonte host José Cárdenas spoke to the new commissioners: Anna Tovar, who is finishing her term as the Mayor of Tolleson, and Lea Marquez Peterson, who was appointed by Gov. Ducey.

Tovar believes the increased Latino turnout for the presidential races played a factor in her and Peterson’s races. “As Lea said, I am absolutely humbled and honored to be able to be the first Latina elected official statewide but definitely not the last,” said Tovar, who, along with Lea, was among the top two vote-getters.

During their campaigns, both Tovar and Peterson found that not many people knew about the Arizona Corporation Commission or the commission’s impact on their daily lives.

“We play a vitally important role for families and businesses across the state. We regulate the utility industry: so that is electricity, water, gas, [and] wastewater. We manage railroad and pipeline safety,” Peterson said.

In 2006, the Arizona Corporation Commission set a renewable energy standard that required regulated companies to generate 15% of their energy from renewable resources by 2025. Peterson says she does not believe renewable resources need to be mandated to reach zero emissions and 100% clean energy.

The Arizona Corporation Commission currently stands 3-2 Republican to Democrats, and Peterson is expected to be the swing vote in upcoming decisions. “I don’t think it needs to be a partisan debate on everything. I think we can find what is the most reasonable angle and serves the people of Arizona the best,” Peterson said.

What are faithless electors and will they affect the 2020 elections?

Challenges to ACA and mental health for young people

What are faithless electors and will they affect the 2020 elections?
Chalk art promotes voting awareness 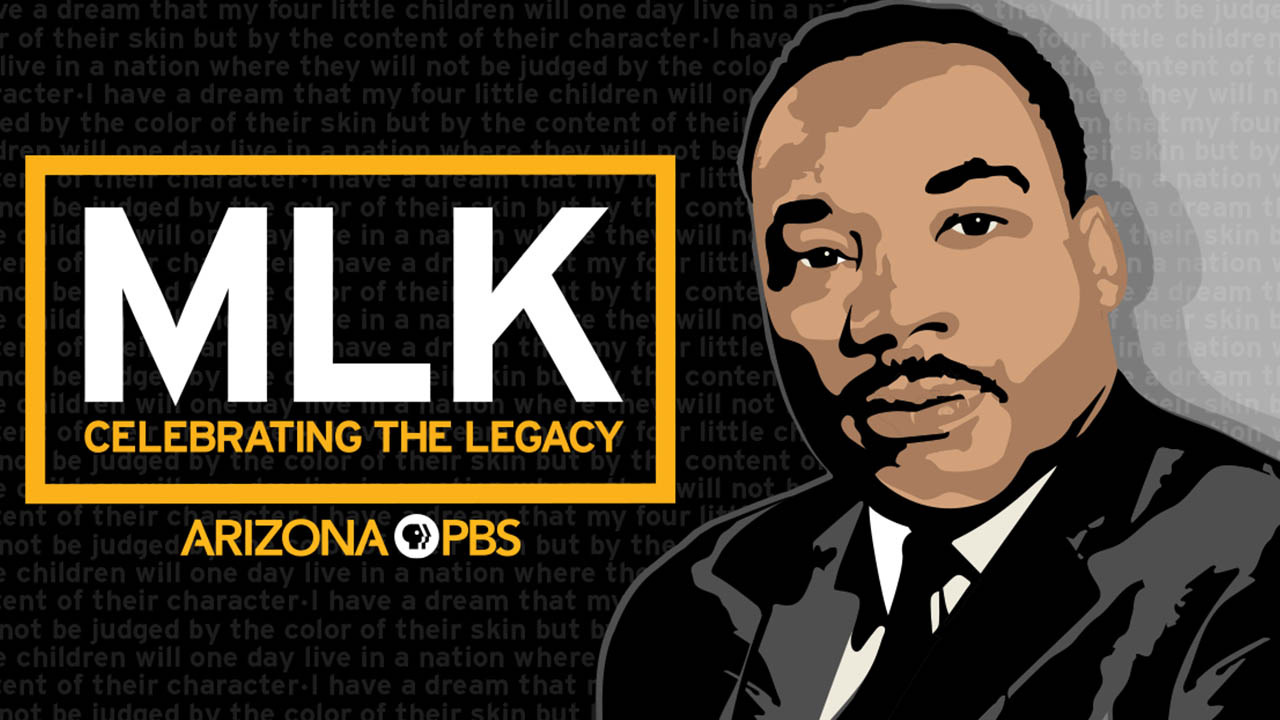 Airing Monday, Jan. 18 at 5:30 p.m. and simulcast on our social media and azpbs.org, "MLK: Celebrating the Legacy" is a look at the past, present and continued future impact of Dr. King's "I Have a Dream" speech on the Arizona community. 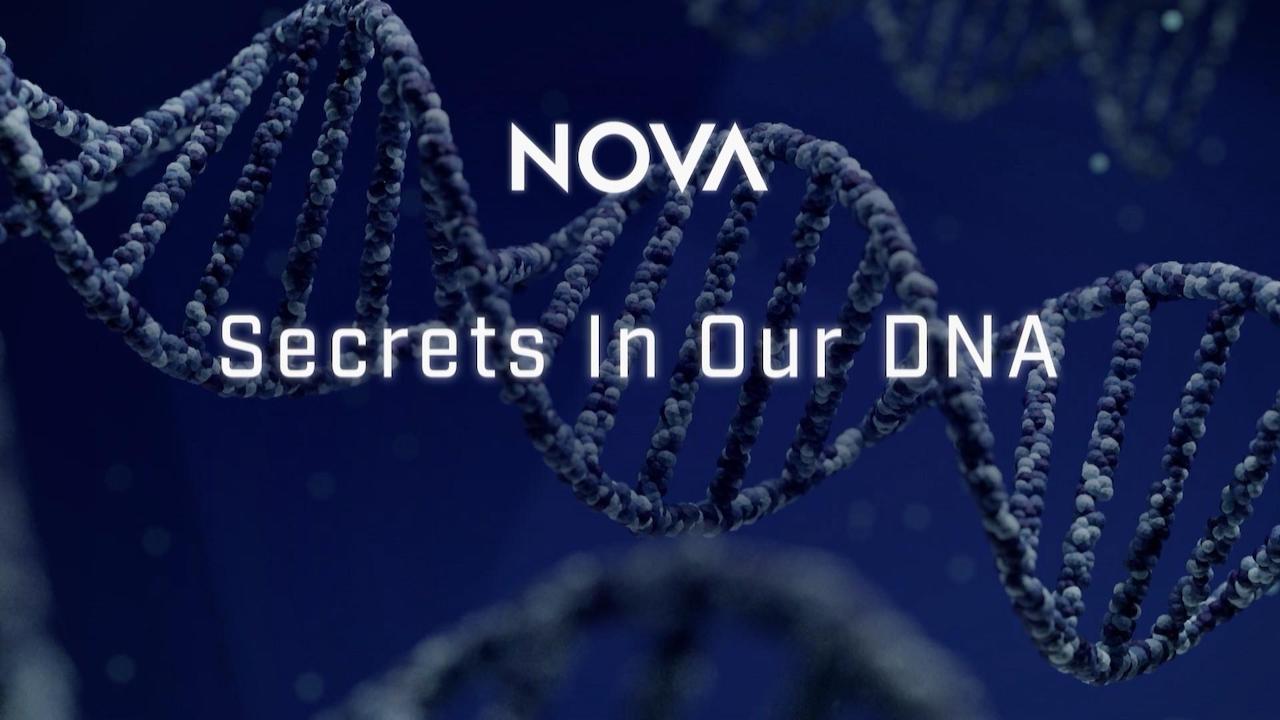